Federal Minister of Economics Robert Habeck sees the power supply in Germany this winter as secure. 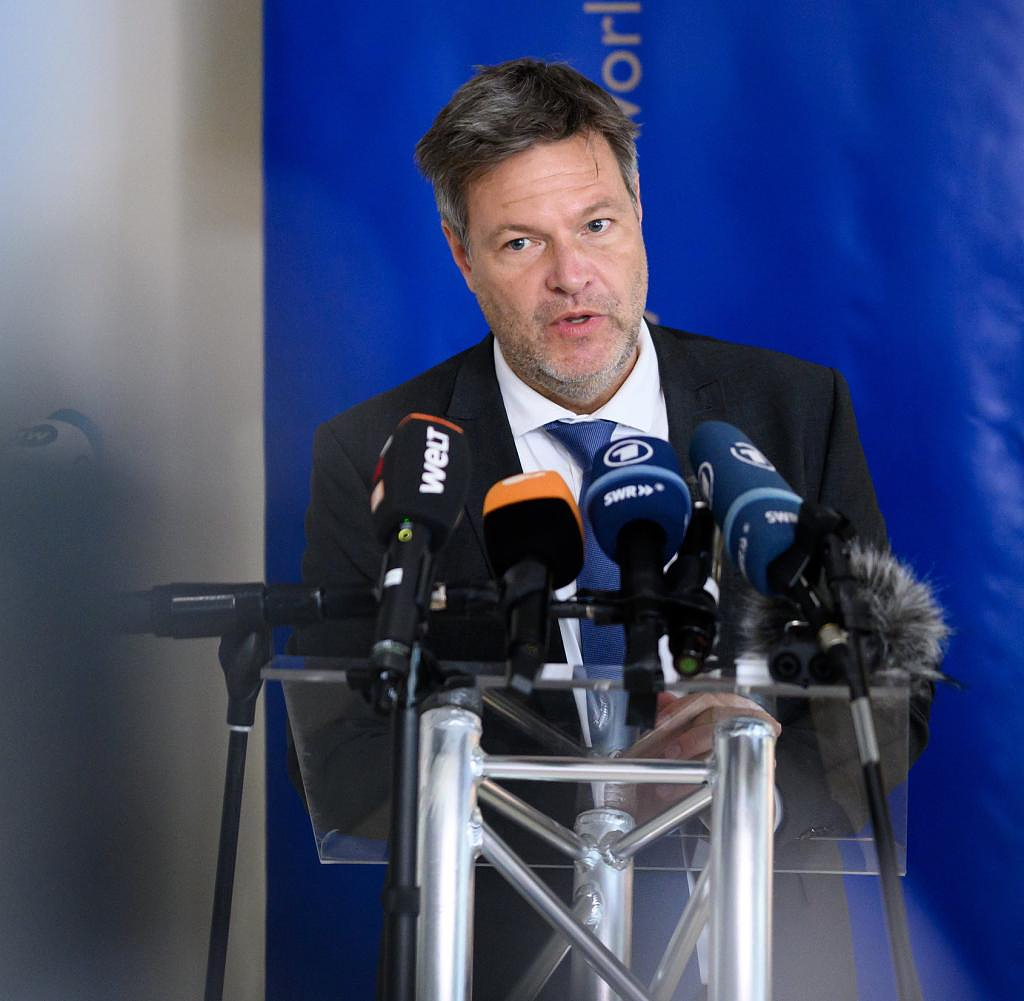 Federal Minister of Economics Robert Habeck sees the power supply in Germany this winter as secure. There are no blackout scenarios to be feared due to an undersupply of capacities, said the Green politician on Thursday in Johannesburg after a visit to the South African state energy supplier Eskom. All capacities are connected to the network.

Germany is even able to help France with electricity. "The availability of energy for electrical power generation is secured for this winter," said Habeck. Cyber ​​attacks are not included in scenarios. "We have to try to prevent that with everything we can muster."

Power outages are common in South Africa. Coal-fired power plants are getting on in years and networks have not been upgraded, said Habeck. South Africa is very dependent on coal-fired power generation. Germany wants to support the country in switching to renewable energies. Habeck emphasized that the main focus was on job prospects for coal workers.

The minister has been in Africa since Sunday, after a stopover in Namibia he traveled to South Africa. On the final day of the trip on Thursday, company visits were part of the program.

‹ ›
Keywords:
StromerzeugungTexttospeechRobert HabeckNewsteamFrankreichHabeckRobertReiseAfrikaEnergiekrisenSüdafrikaEskomNamibiaJohannesburgFirmenbesuche
Your comment has been forwarded to the administrator for approval.×
Warning! Will constitute a criminal offense, illegal, threatening, offensive, insulting and swearing, derogatory, defamatory, vulgar, pornographic, indecent, personality rights, damaging or similar nature in the nature of all kinds of financial content, legal, criminal and administrative responsibility for the content of the sender member / members are belong.
Related News