On Friday, the Hamburg Constitutional Court heard a complaint against the 2020 state elections. 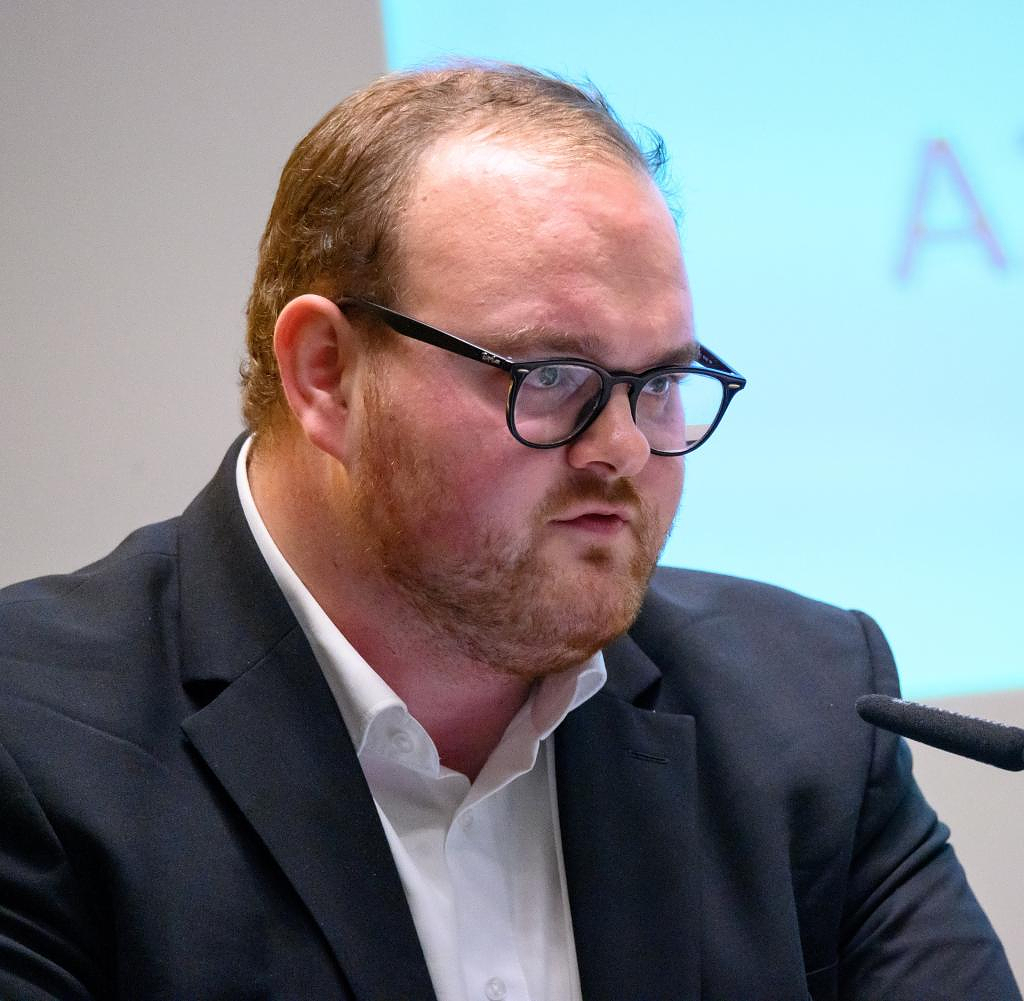 On Friday, the Hamburg Constitutional Court heard a complaint against the 2020 state elections. The FDP politician and former chairman of the Hamburg Young Liberals, Carl Cevin-Key Coste, alleges electoral errors and violations of the electoral law. He also sees equal opportunities violated by the public relations work of the citizenry. Coste ran on the FDP state list in 2020 and got nothing when the Free Democrats just missed the five percent hurdle.

The purpose of his complaint is for the court to establish the alleged mistakes and declare the election invalid, which would result in new elections. But nobody wanted to believe that at the hearing. Citizenship President Carola Veit and State Returning Officer Oliver Rudolf rejected the allegations.

“We are already very far advanced in the legislature. In this respect: Berlin conditions will not get like here, luckily we don't have them either," said Coste and conceded that he was not really interested in a new election and the declaration of invalidity.

Rather, he wanted three questions to be clarified with a view to future elections: “Is it permissible to divide them into multi-mandate constituencies? I think that's unconstitutional. “And what about the fact that you can also go on podiums as a young or new candidate? The fact that the citizenry has done improper public relations work is particularly relevant with a view to future elections.”

Because in the Hamburg constituencies, depending on the size, three, four or five mandates are awarded, Coste sees the equality of the elections violated. His argument: mathematically speaking, a higher percentage of votes is required for a candidate to win a seat in a three-seat constituency than in a five-seat constituency. "The proportion of votes that will definitely lead to a mandate varies in the constituencies," he explained in court.

For the state returning officer, these deviations are in the nature of things. "That is exactly the purpose of the constituency election, that it is limited to a local area," said Rudolf. The constituency division refers to these local conditions, not to the number of those entitled to vote. The President of the Constitutional Court, Birgit Voßkühler, also indicated that she saw it that way. "It's not just about mathematics, but also about the spatial connection," she said.

The healing rule, which Coste also objected to, applies if more than the five possible votes for a list have been cast on the ballot paper of the state lists. In this case, the personal votes become obsolete and instead all five votes are attributed to the state list. Vosskühler explained that a complaint could at best be asserted if the application of the healing regulation had been relevant to the mandate, which was unlikely to have been the case.

Regarding the question of the public relations work of the citizenship, its President Veit emphasized that the events in schools mentioned by Coste were not election events, but information events. “We as citizens are very strongly committed to informing, interesting and inspiring children and young people. That's why we go to schools and hold information events - and of course also in the run-up to an election."

Coste had complained that only members of the citizenry were allowed to attend the events and that he, as a new candidate, was denied access. "You assume that everyone would have voted for the FDP if they had come?" Vosskühler asked him in disbelief. Veit, in turn, pointed out that FDP deputies were indeed involved in the events.

She expects the court to confirm the decision of the citizenship election review committee and also to come to the conclusion that the points made by Coste are no reason to repeat the election, Veit said. Many of the allegations are not new at all. "But I'm also very happy if the court confirms once again that the practice and the right to vote are okay."

The decision will be announced by the President of the Constitutional Court on February 3rd.

‹ ›
Keywords:
Bürgerschaftswahl HamburgHamburgBürgerschaftWahlrechtAllgemeinFDPTexttospeechCarola VeitWahlbeschwerdeVerfassungsgerichtWahlfehlerKrimi
Your comment has been forwarded to the administrator for approval.×
Warning! Will constitute a criminal offense, illegal, threatening, offensive, insulting and swearing, derogatory, defamatory, vulgar, pornographic, indecent, personality rights, damaging or similar nature in the nature of all kinds of financial content, legal, criminal and administrative responsibility for the content of the sender member / members are belong.
Related News