Her death moved many residents of LiverpooL: Olivia Pratt-Korbel was only nine years old, she died completely uninvolved after a shootout. 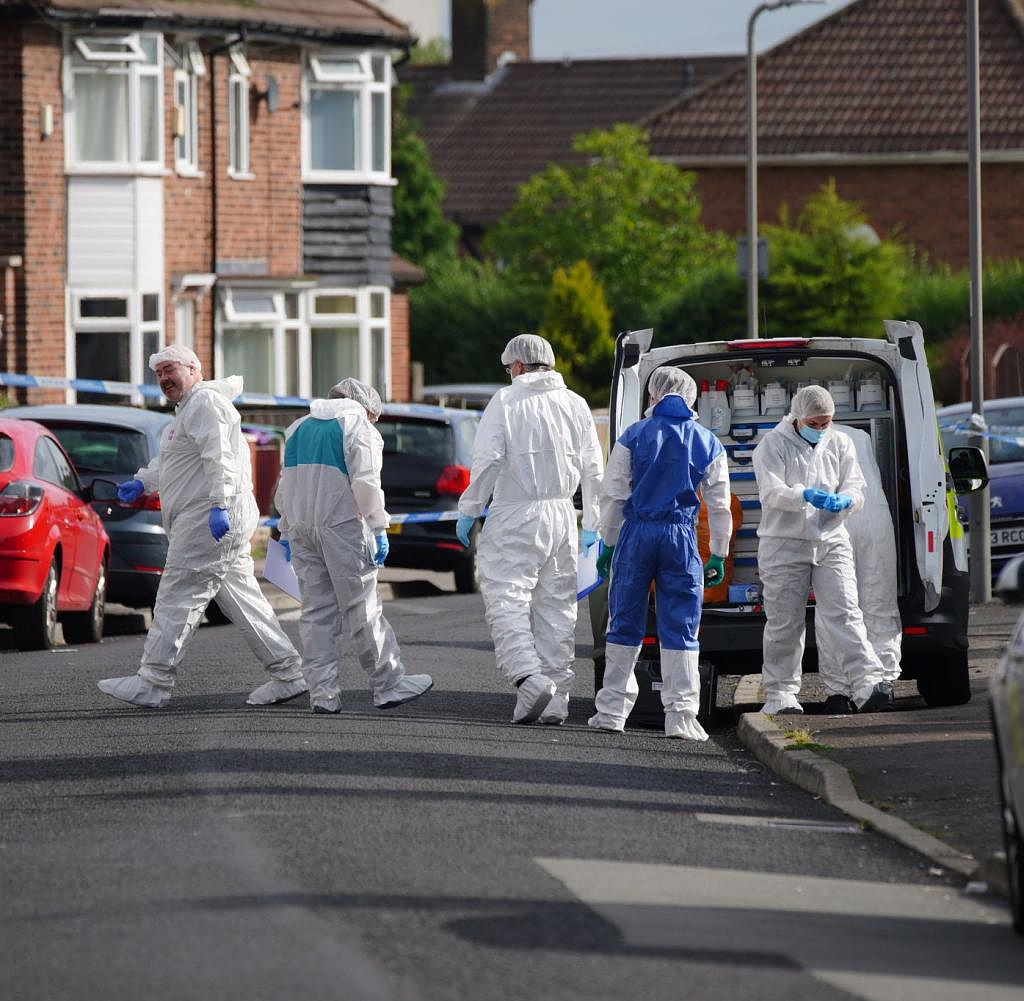 Her death moved many residents of LiverpooL: Olivia Pratt-Korbel was only nine years old, she died completely uninvolved after a shootout.

Now the British police have caught a suspect. A 36-year-old man has been arrested on suspicion of murder and two counts of attempted murder, Merseyside Police said in a statement on Friday. The access by armed officers happened on Thursday evening. The suspect is now being questioned.

Olivia's family previously praised the girl in a statement as "a unique, talkative, inquisitive little girl who loved life and what it had to offer."

The incident on Monday also caused horror beyond the Mersey metropolis.

British Prime Minister Boris Johnson called it an "unimaginable tragedy" on Twitter on Tuesday. According to reports, the girl became a victim when her mother opened the door in the evening to see what was making noise on the street.

A 35-year-old man then forced his way into the house to save himself from his armed pursuers. He fired several shots through the half-open door into the hallway and fatally hit the girl. The 46-year-old mother suffered a wrist injury.

The suspect was also seriously injured and is in a hospital. The police also arrested him for violating the terms of his probation. After his treatment, he will return to prison, police said.

The two men are said not to have known the family. According to media reports, it was probably a gang war in the Liverpool underworld.

‹ ›
Keywords:
TexttospeechNewsteamKriminalitätGroßbritannienPolizeiBandenkriegTwitterKrimiTatort
Your comment has been forwarded to the administrator for approval.×
Warning! Will constitute a criminal offense, illegal, threatening, offensive, insulting and swearing, derogatory, defamatory, vulgar, pornographic, indecent, personality rights, damaging or similar nature in the nature of all kinds of financial content, legal, criminal and administrative responsibility for the content of the sender member / members are belong.
Related News