Next intervention on Cristobal Colon street

Cristobal Colon street will be addressed by the City Council. 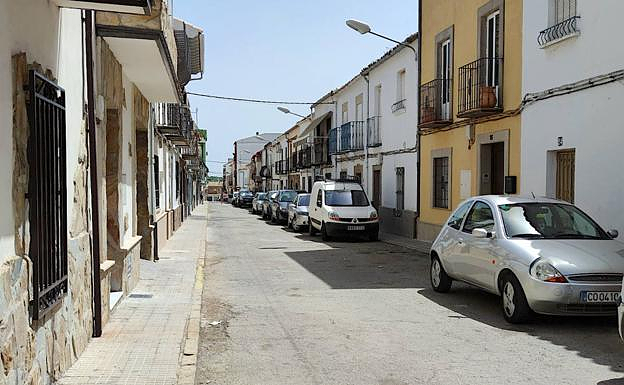 Cristobal Colon street will be addressed by the City Council. The pavement is in poor condition and the City Council will take action. Maria del Carmen Garcia, Councilor for Urban Planning said that there is a list of streets in a "terminal state" and that they will carry out work on them as little as possible. She stressed that the team of government officials has been solving historic problems and improving roads in many streets. This not only happens at the superficial level but also at the infrastructure level which is the most costly.

He pointed out that Cristobal Colon street has approximately 2,000m2 and that the intermediate section needs to be given more attention. He confirmed that the demand was made by neighbors and that they have now had the chance to fulfill it. The Municipal Support Plan, promoted by the Provincial Council of Jaen and making a total of 156,000 euros available for local administration, will allow the work to be completed. To complete the intervention budget, which is more than 200,000 euros, municipal funds will be added.

The Councilor for Urban Planning stated that "We believe this is good news for residents" and that bidding for the project would be open soon. Garcia emphasized that this project will complement other work being done in San Pedro, an area that has had problems with water flow and pressure in the past.

Jeronimo Garcia, Councilor for Infrastructure Maintenance, stated that after a thorough assessment of the street's pavement, the condition of its infrastructure and pavement has been determined, in order to decide the amount of investment required. He clarified that comprehensive intervention was the preferred option in the middle and peripheral sections, adding that the work project has been started.

‹ ›
Keywords:
CalleProximaIntervencionCristobalColon
Your comment has been forwarded to the administrator for approval.×
Warning! Will constitute a criminal offense, illegal, threatening, offensive, insulting and swearing, derogatory, defamatory, vulgar, pornographic, indecent, personality rights, damaging or similar nature in the nature of all kinds of financial content, legal, criminal and administrative responsibility for the content of the sender member / members are belong.
Related News