New Zealand: the Supreme Court rules that the right to vote at 18 is discriminatory

Following the Supreme Court's ruling, Prime Minister Jacinda Ardern immediately unveiled a draft bill to open the vote to the youngest, but warned that this change would be difficult to adopt and could not be implemented before the 2023 general election. 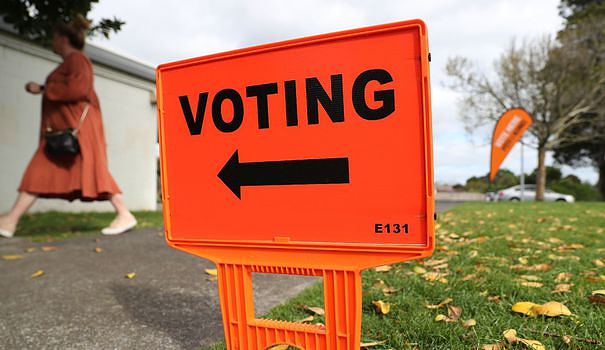 Following the Supreme Court's ruling, Prime Minister Jacinda Ardern immediately unveiled a draft bill to open the vote to the youngest, but warned that this change would be difficult to adopt and could not be implemented before the 2023 general election.

“I personally support a lowering of the age, but it is not a question which concerns me or even (which concerns) the government”, she estimated with journalists in Wellington.

"Any change to the electoral law of this nature requires the support of 75% of parliamentarians. This is why, in our opinion, this is a question rather intended for parliament so that everyone can express themselves", she added.

Monday's judgment marks the end of two years of debates launched by the group of young activists "Make it 16" ("Pass it at 16"). But only Parliament can lower the voting age.

The ruling means young people's rights are currently being violated, forcing New Zealand lawmakers to consider whether to change.

Only a handful of countries in the world allow their citizens to vote from the age of 16, notably Brazil.

Scholars have found that lowering the voting age tends to increase political engagement, but the results differ from country to country.