Another trial against pop singer R. 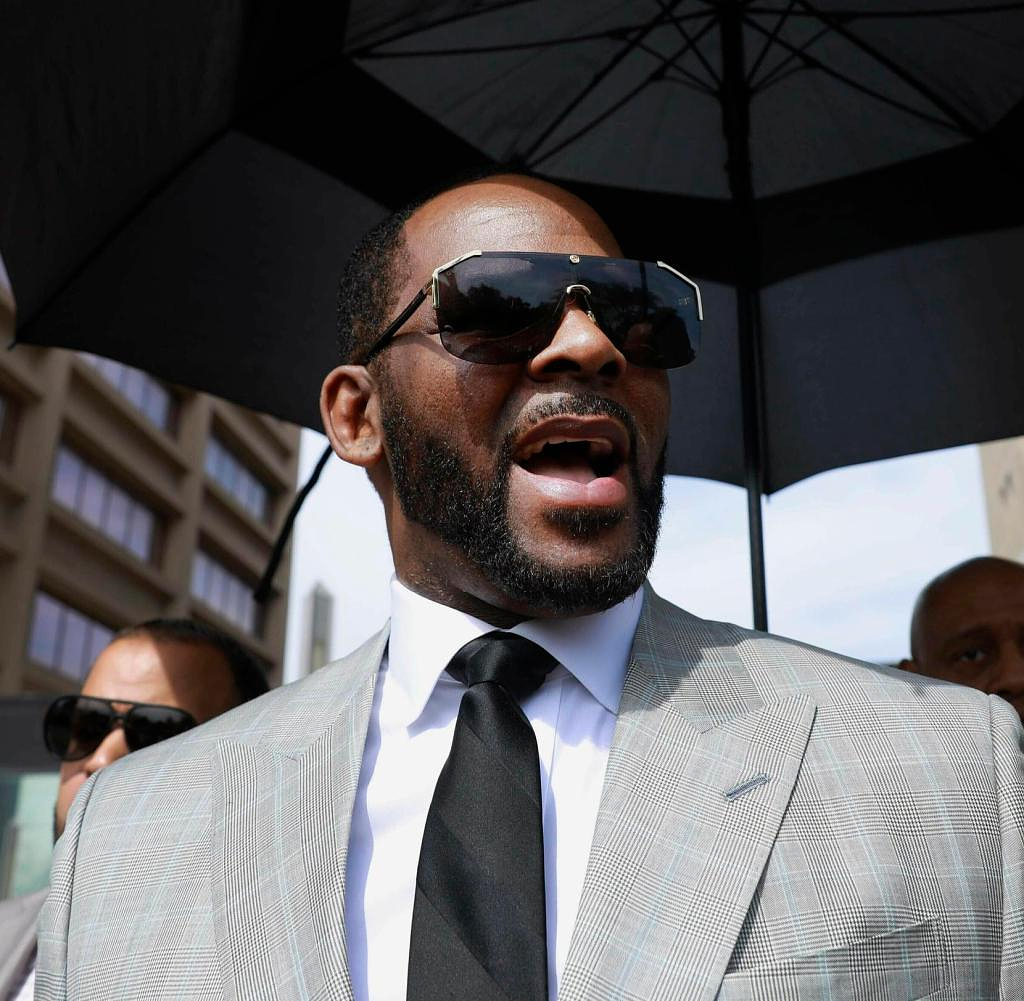 Another trial against pop singer R. Kelly began in Chicago on Wednesday with the prosecutor's opening statement. Prosecutor Jason Julien told the jury that the child sex abuse and child pornography case is about the dark and hidden side of the suspect.

“The defendant Robert Kelly had sex with several children. He videotaped himself having sex with young children," prosecutor Jason Julien told CNN on Wednesday. Julien also announced that an alleged victim of Kelly would testify: the then 14-year-old was seen in a video that was shot more than 20 years ago and became world-famous. In it, the musician is said to have sexually abused her.

Just weeks after being sentenced to 30 years in prison for molesting a minor, the 55-year-old was charged in Chicago with 13 counts, including multiple counts of manufacturing child pornography, inducing minors to engage in sexual activity and obstructing justice. Two of his former employees have also been charged.

The video with the then 14-year-old will play a central role in the process. Kelly was acquitted in an earlier trial in 2008. The public prosecutor's office now accuses him of having put pressure on the victim at the time so that she would not testify in the process.

Kelly's attorney, Jennifer Bonjean, asked the jury not to treat her client as the monster the prosecution portrays him as. He is a person who is not perfect. His lack of education forced Kelly to rely on others during times of his rising popularity, argued the attorney, who described Kelly as illiterate. His environment sometimes led him astray. "On his way from poverty to fame he stumbled."

But she is confident that the jury will ultimately find him not guilty. In addition, she emphasized in her opening statement that the testimony announced by the witness contradicts her accounts in the past: "For the last 22 years she has relentlessly denied that it was her in this video. Before it came to criminal investigations, she denied it. She's denied it repeatedly to prosecutors, she's denied it to social workers and police officers. She denied it under oath before a grand jury.” The trial is expected to take about a month. Kelly faces another decade of imprisonment.

‹ ›
Keywords:
TexttospeechNewsteamSexueller Missbrauch JugendlicherJason JulienStaatsanwaltschaftKrimiMinderjährigerChicago
Your comment has been forwarded to the administrator for approval.×
Warning! Will constitute a criminal offense, illegal, threatening, offensive, insulting and swearing, derogatory, defamatory, vulgar, pornographic, indecent, personality rights, damaging or similar nature in the nature of all kinds of financial content, legal, criminal and administrative responsibility for the content of the sender member / members are belong.
Related News