New train strike in the UK in the face of inflation

Only one in five trains runs in the country on Saturday. 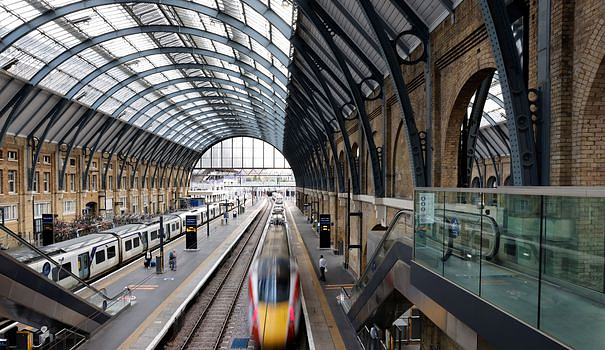 Only one in five trains runs in the country on Saturday. Half of the network is closed. Train companies have asked passengers not to take the train unless "absolutely necessary".

Walkouts have already taken place on Wednesday. A week ago, on October 1, British rail was almost at a standstill: four transport unions - RMT, Unite, Aslef, TSSA - had coordinated for a day of joint action.

On Saturday, nearly 40,000 members of the RMT union of the Network Rail network and fifteen rail operating companies mobilized to demand a pay rise and better working conditions.

RMT general secretary Mick Lynch has urged the government to allow the rail companies to negotiate a deal with the unions.

The government "must release the rail operators who at present receive their mandate directly from you," he wrote in a letter to Transport Minister Anne Marie Trevelyan.

The country is plunged into a serious crisis in the cost of living, with inflation close to 10%, the highest for 40 years.

The British are worried about whether they will be able to keep warm this winter or pay their mortgage.

Despite the announcement of a freeze on energy price ceilings, prices have doubled in one year and the government, in office for a month, is more unpopular than ever.

Railway workers, but also postal workers, dockers, criminal lawyers and even garbage collectors have multiplied strikes since June at the call of several unions, demanding wage increases in line with inflation.