Whether it's a lawnmower, a drill, a mobile phone or a laptop, hardly any electrical device can do without a battery these days. 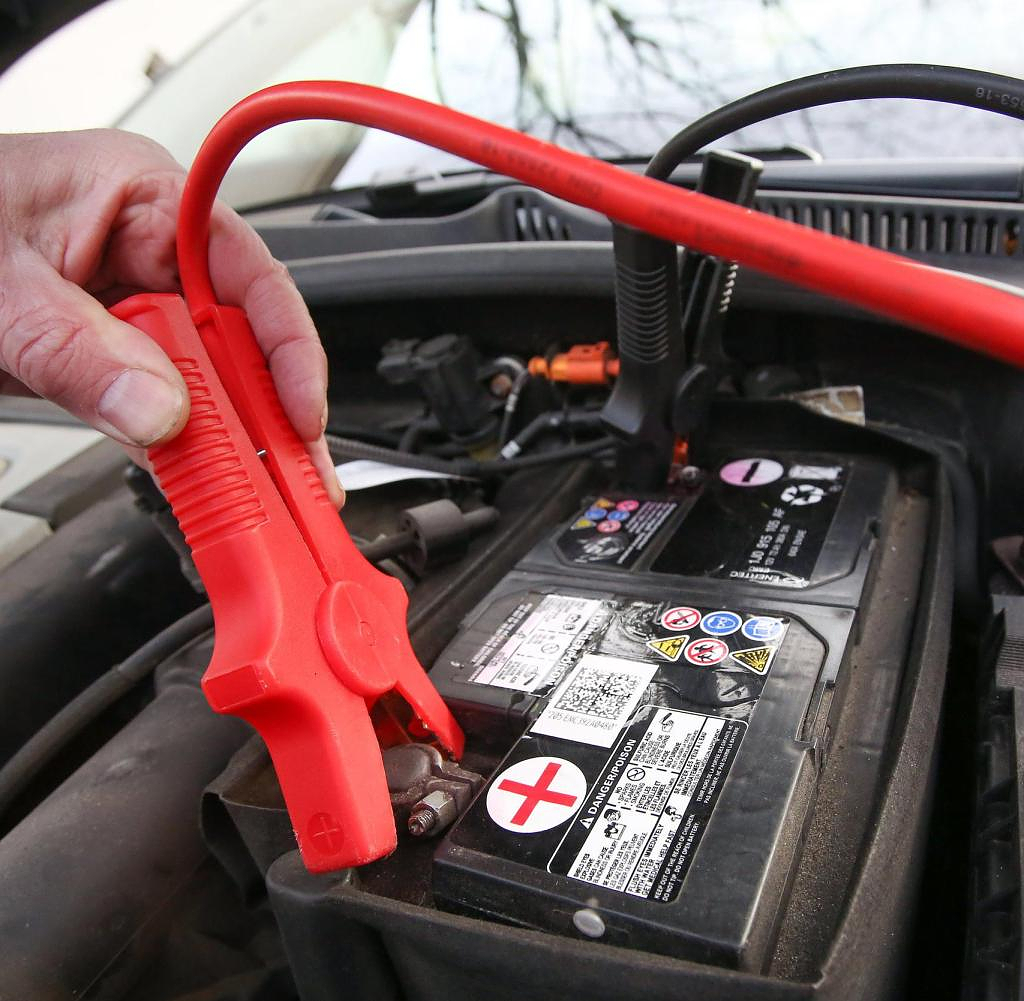 Whether it's a lawnmower, a drill, a mobile phone or a laptop, hardly any electrical device can do without a battery these days. Not to mention e-scooters, e-bikes and cars, which are intended to bring the climate targets within reach. But the recycling of the batteries - full of finite raw materials - is very complex and important materials are lost. That should change and the Münsterland is developing into a hotspot.

"A lot is happening in the field of lithium-ion batteries, various research projects are spread across the whole republic," says qualified biologist Sigrid Hams, who works at the Institute for Infrastructure, Water, Resources and Environment at the University of Applied Sciences in Münster. In particular, in the competence cluster greenBatt, short for GreenBattery, of the Federal Ministry of Education and Research, universities from all over Germany deal with battery recycling, including the University of Applied Sciences in Münster. "What is special about the Münsterland is that the entire research chain is to be set up here in a small area - from production to recycling," says Hams.

In Münster-Amelsbüren, for example, the federal and state-funded “Battery Cell Research Factory” is being set up as a research factory for the large-scale production of battery cells that is unique in Germany. In addition to this, the planned "Battery Recycling Demonstration Center" - like Hams and her FH colleagues - will in future deal with what happens to a battery at the end of its life cycle.

So far, only economically lucrative metals such as cobalt, copper and nickel have been recycled. Now the scientists are particularly interested in recovering the limited lithium available. But that's not so easy: "For cars, several battery cells are combined in battery modules and these in a battery pack. Until now, these packs have been dismantled manually at the end of their lifetime,” says Sigrid Hams. "But soon we will get back large quantities of it - according to current forecasts, around 1.5 million in 2040."

The DemoSens project, which the FH Aachen is working on together with the RWTH Aachen University, aims to comprehensively digitize and automate the dismantling and recycling of lithium-ion batteries from electric vehicles: A self-learning system with two collaborating robotic arms is to disassemble the battery packs down to the module level in the future . A sensor-based sorting of the other materials should also take place in order to be able to recycle aluminum or steel lids, plastic parts or cables.

The Aurrelia project could then take over the processing of the battery modules: Here, the modules from the car batteries, but also other rechargeable batteries, are shredded in a wet shredder with the addition of water. In addition to the liquid in which the lithium is to be dissolved and can be recovered at the end, there are some coarser parts such as copper, pieces of housing and aluminum foil left over on the one hand, and the fine-grained so-called black mass on the other, from which lithium and other metals can also be recycled.

"Our goal is to recycle almost the entire battery pack in the future," emphasizes Hams. In the coming year, there will probably be indications as to whether the tested methods can prevail over other options for processing lithium-ion batteries: both research projects will run until autumn or the end of 2023.

‹ ›
Keywords:
RecyclingNordrheinWestfalenBatterienAkkus
Your comment has been forwarded to the administrator for approval.×
Warning! Will constitute a criminal offense, illegal, threatening, offensive, insulting and swearing, derogatory, defamatory, vulgar, pornographic, indecent, personality rights, damaging or similar nature in the nature of all kinds of financial content, legal, criminal and administrative responsibility for the content of the sender member / members are belong.
Related News