New jobs in the Rheinisches Revier - but only for the transition

In the Rhenish area, the energy company RWE has retrieved three lignite blocks from the security reserve. 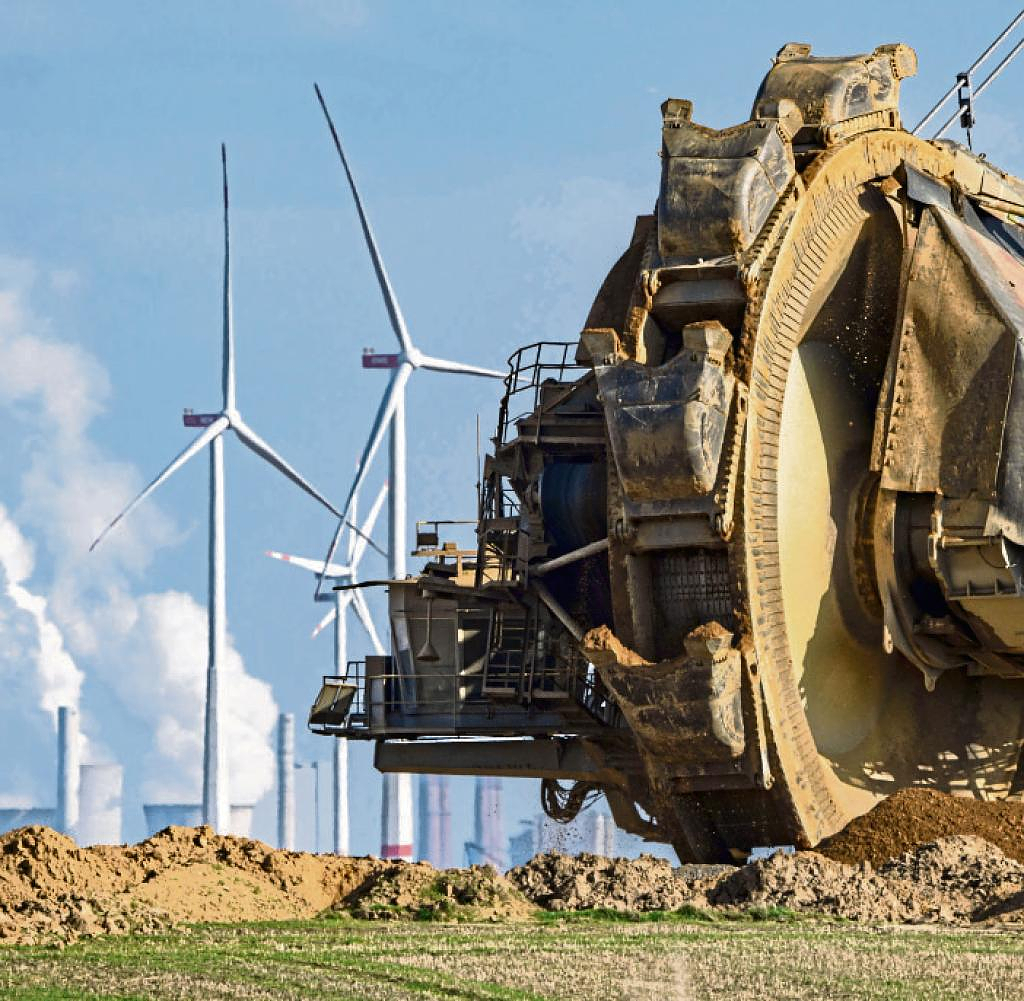 In the Rhenish area, the energy company RWE has retrieved three lignite blocks from the security reserve. The systems in Bergheim-Niederaußem have been in use again since October, reported Frank Weigand, head of RWE Power AG, at a pre-Christmas reception in front of local politicians and employees at Schloss Paffendorf in Bergheim. With a total generation capacity of 900 megawatts, they would contribute to security of supply and help to save gas.

In order to get the systems up and running again and to continue to operate two more blocks, each with 600 megawatts of generating capacity in Grevenbroich-Neurath, RWE had to organize almost 1000 additional employees at short notice, as reported at Schloss Paffendorf. "And we already have everyone together," said Chief Human Resources Officer and Labor Director Kemo Razanica. On the one hand, employees have postponed their planned early retirement. On the other hand, RWE has extended the contracts of trainees that should expire. In addition, RWE Power also relies on employees from external companies to mine and convert the coal into electricity.

At the same time, RWE is working on long-term staff reductions, which will become necessary due to the early exit from lignite in 2030. And at the same time, nobody should "fall into the open air", i.e. become unemployed as a result of the exit, emphasizes RWE.

Meanwhile, RWE Power is concerned that the decision to clear the hamlet of Lützerath could lead to violent clashes. As reported at Schloss Paffendorf, RWE employees have not dared to enter the village for a long time, which is now home to around 100 climate protectionists who want to fight against the mining of coal under Lützerath. According to a high-ranking RWE employee, there has recently been an increase in acts of sabotage in the vicinity of the hamlet, for example on pumps.

In October, the state of North Rhine-Westphalia and the federal government agreed with RWE to phase out coal in the area eight years earlier. The agreement also included that two power plant units remain in operation at least until the end of March 2024 due to the energy price crisis and that several villages in the vicinity of the opencast mine remain intact. Lützerath, on the other hand, may be demolished. RWE emphasizes that without the coal underneath, Garzweiler cannot continue to operate as planned.

According to the NRW Ministry of the Interior, the village is expected to be cleared in January. The village on the edge of the Garzweiler opencast mine is now also disconnected from the power grid. According to RWE, the power supply had to be disconnected from the grid due to demolition work in the run-up to the opencast mine and in the former Immerath settlement, and Lützerath was also affected. The opponents of coal, on the other hand, spoke of an escalation of the conflict over climate protection. They now wanted to build additional solar panels for their own power supply.

‹ ›
Keywords:
NordrheinWestfalenLützerathRWEBraunkohlePersonalabbauKlimaschutzEnergiewirtschaftLageWirtschaftRWE Power AGSchloss PaffendorfRheinische RevierBergheimFrank WeigandRWE PowerBergheimNiederaußemErzeugungsleistungKarriere
Your comment has been forwarded to the administrator for approval.×
Warning! Will constitute a criminal offense, illegal, threatening, offensive, insulting and swearing, derogatory, defamatory, vulgar, pornographic, indecent, personality rights, damaging or similar nature in the nature of all kinds of financial content, legal, criminal and administrative responsibility for the content of the sender member / members are belong.
Related News