For 108 years, the Hamburg City Park has been one of the most popular destinations for Hanseatic residents. 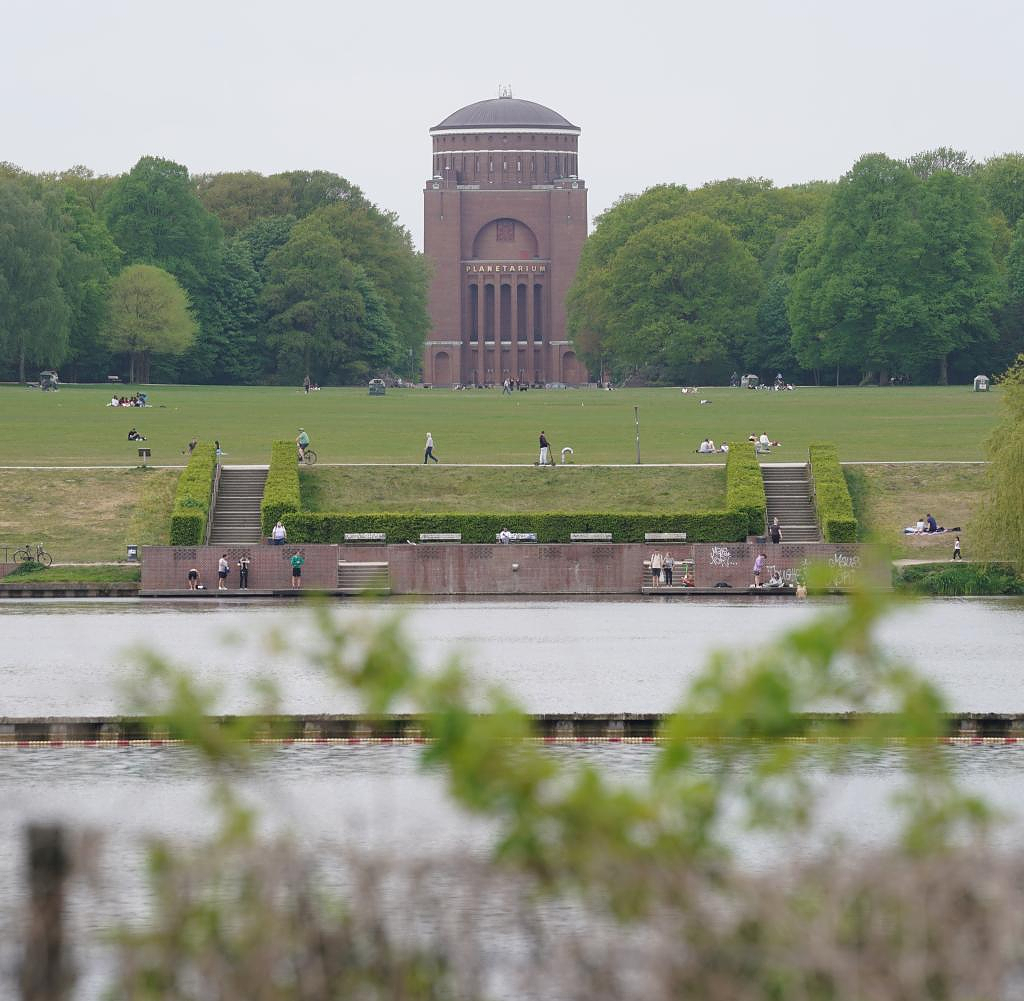 For 108 years, the Hamburg City Park has been one of the most popular destinations for Hanseatic residents. A lot has changed over the years, not always for the best of the park. On Thursday, the responsible Hamburg-Nord district office presented concepts for making the city park more attractive and, in a way, more original.

Based on a resolution of the district assembly and in cooperation with the environmental authority, the district office has therefore commissioned the landscape architects Karres en Brands from the Netherlands and the Seevetal open space planner Joachim Schnitter to develop new perspectives for the city park and also to respond to the suggestions for improvement about two years ago, the users of the city park had suggested in a survey. Around 11,000 visitors to the city park took part in the survey and wished, among other things, for better lighting, more public toilets and more favorable path connections.

However, the planners went well beyond that and, in accordance with the wishes of the district assembly, also looked at the area around the city park and came up with some spectacular designs - for example for a new bridge from CityNord.

They also included the institutions in and around the city park. The result is a 28-page booklet with ideas and suggestions, such as the conversion of the outdoor pool into a free public bathing area, which would make the fences around the Stadtparksee largely obsolete and make the lake a new experience for all visitors. In addition, the planners are in favor of redesigning the streets in and around the city park. This would increase the parking areas only slightly overall. However, it would make the areas along the streets that are currently unused due to the noise from the streets much more attractive.

From Friday, the city plan investigation will be available, among other things, in the North District Office. It is already available online. It should be the start of a public discussion about the potential of the park. The study or parts of it could then be turned into concrete projects.

The last few years of the pandemic "made everyone aware of how directly the quality of life in our city is linked to its parks - especially in the more densely built-up quarters," said Hamburg's Senator for the Environment Jens Kerstan (Greens) in writing. He had to cancel participation in the presentation of the city park investigation on Thursday morning due to scheduling reasons. According to Kerstan, Hamburg's city park has always been a place for recreation, sport and art. "It is now bursting at the seams on sunny weekends and the increasing number of warm days due to climate change will ensure even more traffic in the future."

Therefore, it must now be a matter of starting the professional and social discussion on the question of how we want to further develop our city park in view of future challenges. "One thing is clear: It is our job to maintain, improve and, if possible, expand the green network - we take this job very seriously."

According to his own words, District Office Manager Michael Werner-Boelz would be particularly pleased if one of the visions from the study could become reality. "For me, the most spectacular intervention area is certainly Hindenburgstrasse," he said. If it were possible to create a green axis from the city park to the Alster hiking trail, that would be an immense gain for the district, for the district "as well as for everyone who is looking for rest and relaxation."

‹ ›
Keywords:
TexttospeechHamburgLandschaftsplanungÖffentliche ParksParksKerstanJensGrüneBezirksamt NordCityNordMusikStadtparkAlsterwanderwegHindenburgstraße
Your comment has been forwarded to the administrator for approval.×
Warning! Will constitute a criminal offense, illegal, threatening, offensive, insulting and swearing, derogatory, defamatory, vulgar, pornographic, indecent, personality rights, damaging or similar nature in the nature of all kinds of financial content, legal, criminal and administrative responsibility for the content of the sender member / members are belong.
Related News