There are new findings in the case of the deadly police shots at a 16-year-old refugee in Dortmund: According to a report for the state parliament's legal committee, the pepper spray used had expired in April. 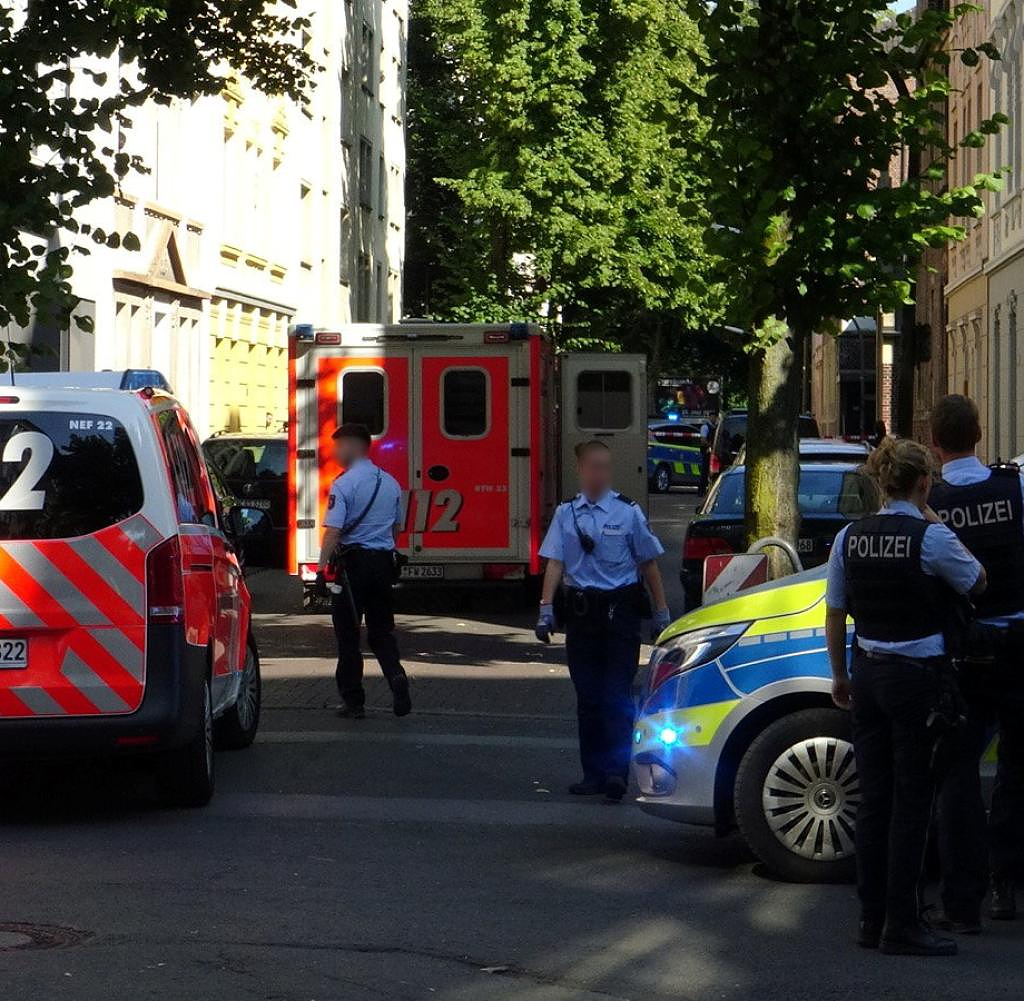 There are new findings in the case of the deadly police shots at a 16-year-old refugee in Dortmund: According to a report for the state parliament's legal committee, the pepper spray used had expired in April. The Ministry of the Interior had commissioned an "efficacy report" as to whether the spray was still fully effective. According to the report, the investigators now have an eyewitness video, which, however, only begins after the shots were fired.

According to the current status of the investigation, the officers had initially sprayed the youth, who was armed with a knife, with pepper spray. According to their own statements, the police officers wanted the teenager to drop the knife. But that didn't happen. The youth was then shot at with two distance electric shockers, so-called tasers. However, according to initial investigations, there were no electric shocks that would have put the 16-year-old out of action.

The youth ran on with the knife. Exactly how he held it is still unclear, according to the new report. A police officer finally shot the fugitive with his submachine gun. He is being investigated for assault resulting in death.

‹ ›
Keywords:
TexttospeechNordrheinWestfalenDortmundPolizeigewaltPolizeiskandaleElektroschockgerätePfeffersprayKrimiJugendlicheAugenzeugenvideoPolizeiwache Nord
Your comment has been forwarded to the administrator for approval.×
Warning! Will constitute a criminal offense, illegal, threatening, offensive, insulting and swearing, derogatory, defamatory, vulgar, pornographic, indecent, personality rights, damaging or similar nature in the nature of all kinds of financial content, legal, criminal and administrative responsibility for the content of the sender member / members are belong.
Related News