Poultry farmers fear that many people will have to do without the traditional Christmas goose at Christmas because of the bird flu that is circulating. 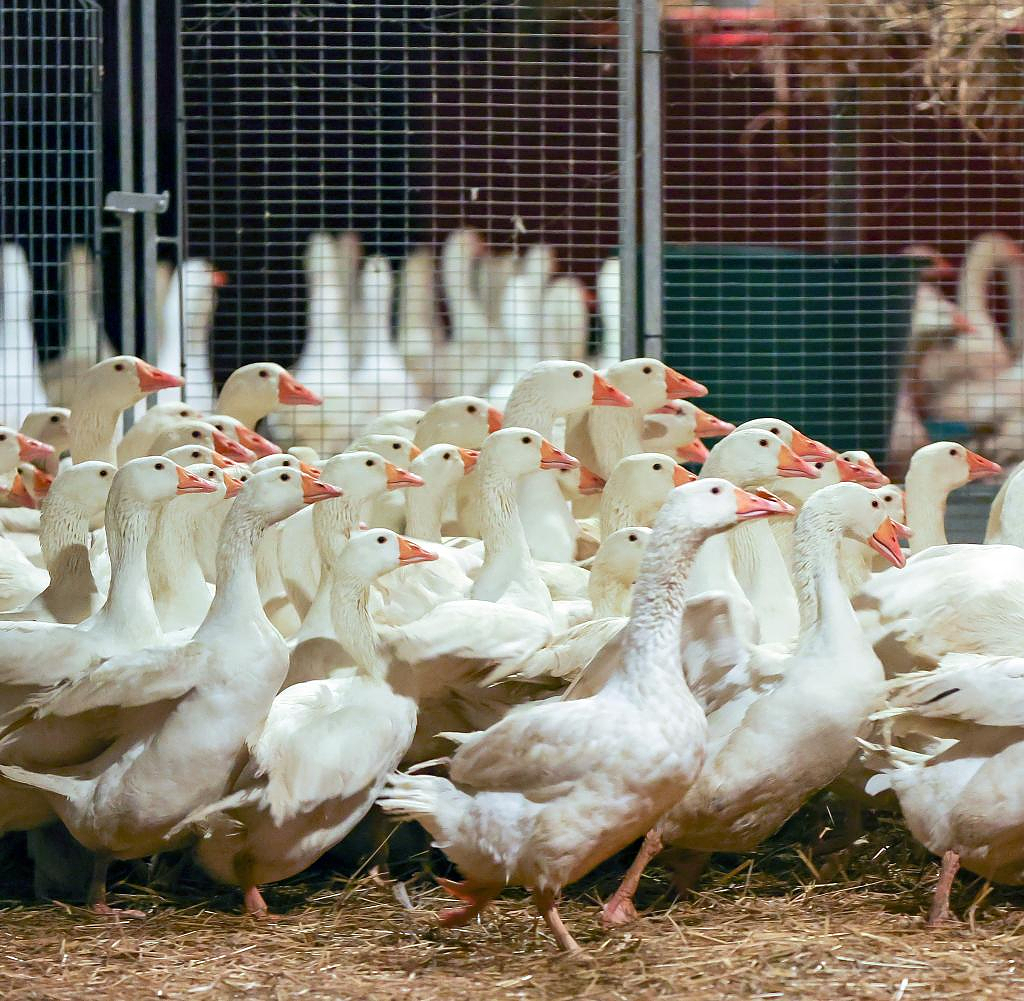 Poultry farmers fear that many people will have to do without the traditional Christmas goose at Christmas because of the bird flu that is circulating. "Never before has the goose been in such danger as it is now," said Lorenz Eskildsen, chairman of the Federal Association of Peasant Goose Husbandry, the German Press Agency. In recent months, colleagues in Germany, Poland and Hungary have lost significant parts of their stocks due to bird flu. This not only endangers the goose leg on the German plate, but also the existence of many companies.

According to Eskildsen, around 80 percent of the geese come to Germany every year as imported goods from Poland and Hungary. The remaining 20 percent of the animals grew up in Germany and were slaughtered there. Since so many stocks have now died in the course of the bird flu wave or have been killed as a precaution, the prices for geese have also risen significantly.

While buyers paid around 4.50 euros for a kilogram of goose last year, they would have to pay twice as much this year for a goose raised and slaughtered abroad. For a German goose, the price jump is smaller: "Last year it was 15.95 euros per kilo, this year it's three euros more," said Eskildsen.

Bottlenecks at Christmas are not only threatened with the Christmas goose. Poultry farmers in Great Britain fear for their turkeys, which are particularly popular at Christmas time. An outbreak at a farm could mean production had to be suspended for up to 12 months, the National Farmers Union said recently. More than three million birds have already been killed as a result of outbreaks in the UK this year.

In France, on the other hand, there is a shortage of foie gras, a Christmas delicacy that is extremely popular there. The goose liver association said in September that the supply would be up to 40 percent lower. In addition, consumers would have to expect significantly higher prices. For foie gras, ducks and geese have feed pumped through their necks with a metal tube - animal rights activists have therefore been protesting against the production for years.

‹ ›
Keywords:
TexttospeechNewsteamVogelgrippe (bei Tieren)KarriereUngarnVogelgrippeGanGänsekeuleGeflügelzüchterWermsdorfApple PodcastGroßbritannienLorenz EskildsenWeihnachtenGoogleSachsen
Your comment has been forwarded to the administrator for approval.×
Warning! Will constitute a criminal offense, illegal, threatening, offensive, insulting and swearing, derogatory, defamatory, vulgar, pornographic, indecent, personality rights, damaging or similar nature in the nature of all kinds of financial content, legal, criminal and administrative responsibility for the content of the sender member / members are belong.
Related News