Neuer and Mihambo expand the jury at the Sven Simon Prize

It was the sporting year of superlatives. 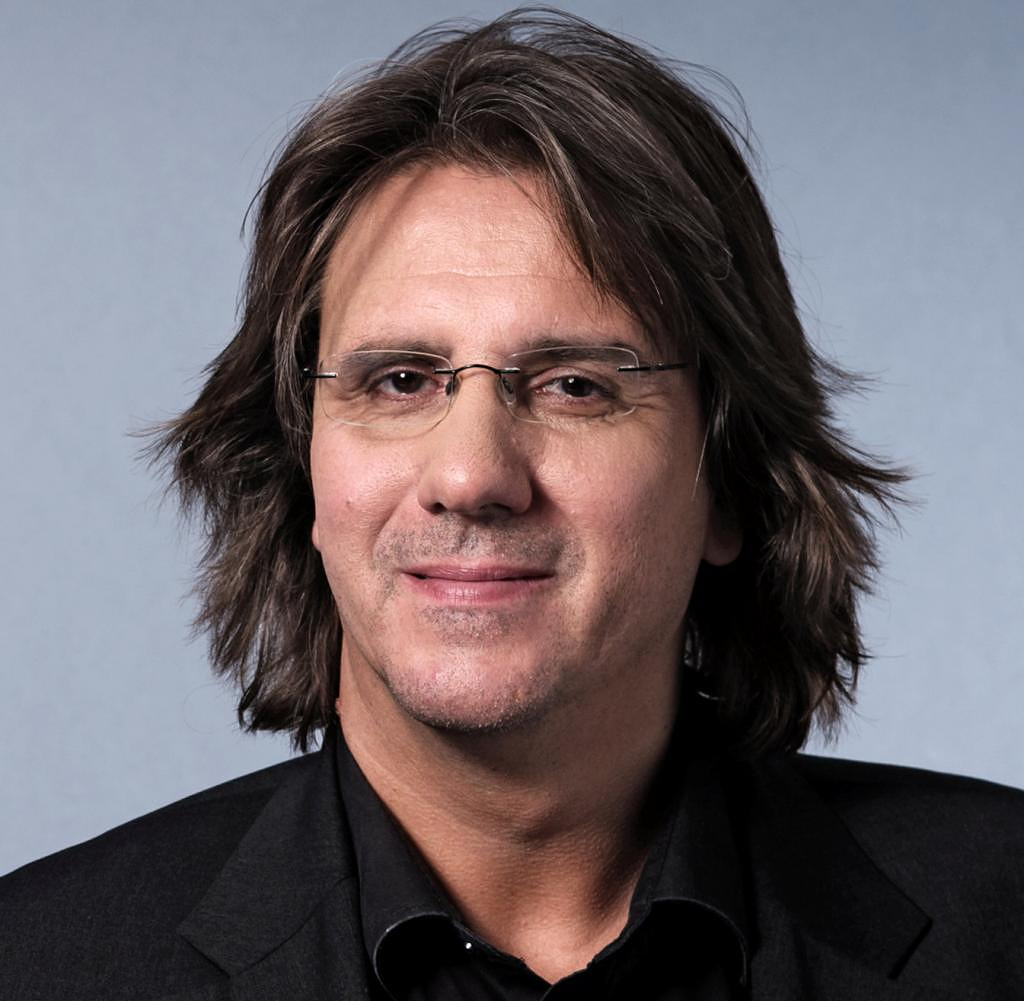 It was the sporting year of superlatives. It started with the Winter Olympics in China and ended with the World Cup in Qatar. In between, numerous highlights such as the European Championships in women's soccer, swimming and handball. World championships in athletics, ice hockey and gymnastics. And now it's about finding that one moment that captures the best of it all: the sports photo of the year.

In order to preserve the memory of its former editor-in-chief, WELT AM SONNTAG donated the Sven Simon Prize. The son of the publisher Axel Springer, who passed away at the age of 38, was a passionate photographer under the pseudonym Sven Simon. In 1966, he managed the "sports photo of the century", a picture that shows Uwe Seeler leaving Wembley Stadium after the World Cup final against England.

Also in 2022, a top-class jury chaired by Axel Sven Springer, son of Sven Simons, will choose the most beautiful pictures. At 10,000 euros, the Sven Simon Prize is Germany's most valuable sports photo prize. For the photographers it is so unique mainly because of the composition of the jury: the winners are chosen by athletes who have accompanied them with their cameras for years.

This year the jury will have two new members: soccer world champion Manuel Neuer and long jump Olympic champion Malaika Mihambo. “The Sven Simon Prize is the most important sports photo prize in Germany. I gladly agreed when I was asked to be on the jury. Sports photography is something special for me because it allows me to keep reminding myself of special moments in my career,” says Neuer.

Join us too: The deadline for entries is December 30, 2022 (postmark). Eligibility requirements: The photo must have been taken this year. The prints (max. 30 x 40) must be well labeled. Each picture needs a title. Please do not forget your sender and your telephone number. Send your pictures to: Welt am Sonntag, password: Sven-Simon-Preis, Zimmerstrasse 50, 10888 Berlin.

‹ ›
Keywords:
FrommannStefanSpringerAxel Sven (Enkelgeb.1966)Axel (Sohn19411980)FotopreiseMalaika MihamboManuel NeuerChinaAxel SpringerSven SimonAxel Sven SpringerUSAFußballSvenSimonPreisSportfotoSmartphone
Your comment has been forwarded to the administrator for approval.×
Warning! Will constitute a criminal offense, illegal, threatening, offensive, insulting and swearing, derogatory, defamatory, vulgar, pornographic, indecent, personality rights, damaging or similar nature in the nature of all kinds of financial content, legal, criminal and administrative responsibility for the content of the sender member / members are belong.
Related News