The new coalition government in Israel is ready to take office. 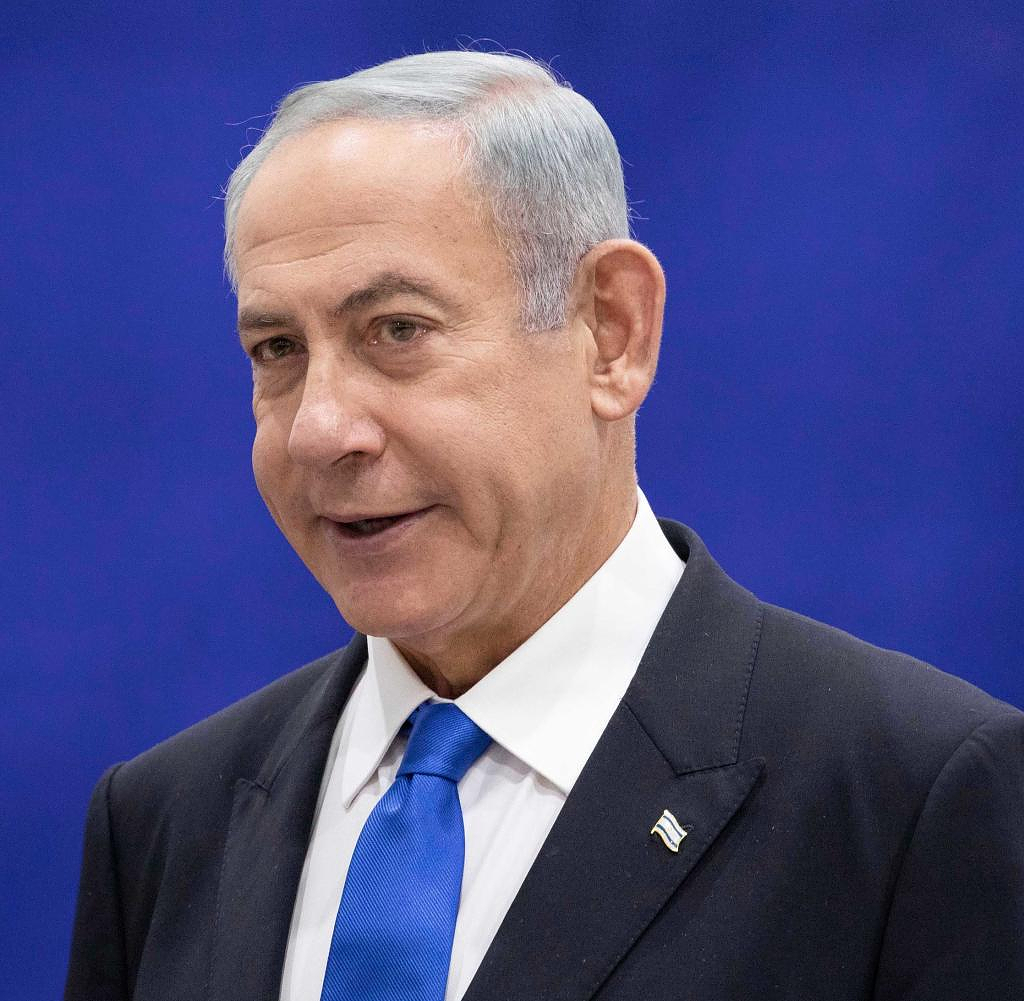 The new coalition government in Israel is ready to take office. Prime Minister-designate Benjamin Netanyahu told President Izchak Herzog in a telephone call on Wednesday before the deadline at midnight.

The announcement paves the way for the leader of the right-wing Likud party to return to power in the coming days, as head of the most right-wing government in the country's history. His party released a short video of Netanyahu smiling and a recording of the conversation with Herzog.

The negotiations to form the right-wing religious government had turned out to be surprisingly difficult. With a view to the pending finalization of the power-sharing agreement by the coalition partners, Netanyahu said the process would be completed "as soon as possible in the coming week". A date for the swearing-in was not initially announced.

Netanyahu faces difficult tasks. The new government is dominated by far-right and ultra-Orthodox partners who are plotting dramatic changes that could alienate large sections of the Israeli public, deepen the conflict with the Palestinians, and put Israel on a collision course with close allies like the US.

‹ ›
Keywords:
IsraelBenjaminNewsteamBildungGamesNetanjahuBenjamin NetanjahuIzchak Herzog
Your comment has been forwarded to the administrator for approval.×
Warning! Will constitute a criminal offense, illegal, threatening, offensive, insulting and swearing, derogatory, defamatory, vulgar, pornographic, indecent, personality rights, damaging or similar nature in the nature of all kinds of financial content, legal, criminal and administrative responsibility for the content of the sender member / members are belong.
Related News