Post a Comment Print Share on Facebook
Famagusta
DOLLAR 18,83
EURO 20,28
GOLD 1.132,86
BIST 4.762,83
How Goethe plunged his son into misfortune
"America will soon be in civil war"
The "Komet" brought Udo Lindenberg his first number 1 hit
Fall and demolition after an abstruse jump to 161.5 meters
"I felt like my heart was being ripped out"
What you should now know about organ donation
“The Chinese protect their own children but sell the product to ours”
Modernization is the end of the carnival
RBB dismisses the last directors of Schlesinger's management
Hitlerjunge Salomon - A biography so improbable that it had to be true

An internal audit team set up by Norddeutscher Rundfunk (NDR) found no evidence of politically motivated influence on the work in the Kiel state radio station. 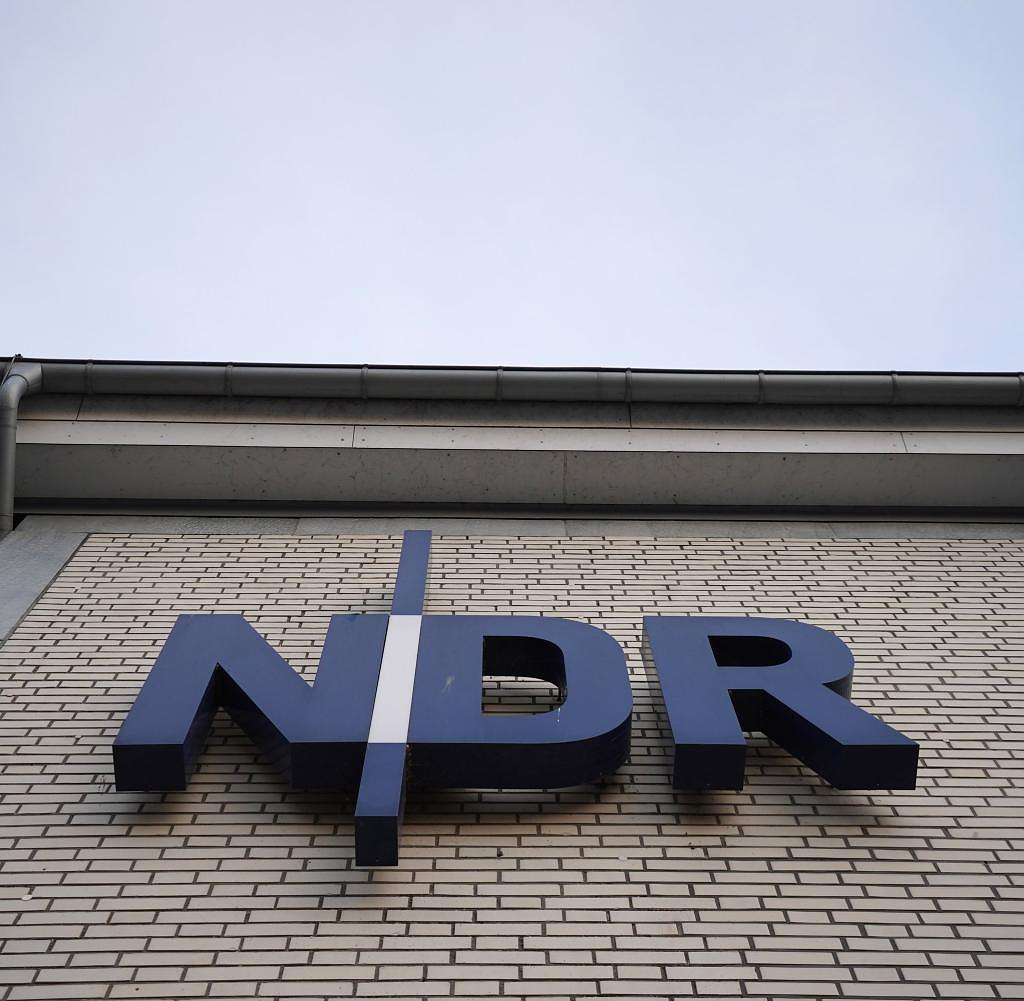 An internal audit team set up by Norddeutscher Rundfunk (NDR) found no evidence of politically motivated influence on the work in the Kiel state radio station. Rather, the examination identified an “editorial climate” as a major problem, which was “characterized in part by a lack of communication and a lack of trust”, the NDR announced on Tuesday in Hamburg. Journalistic principles were not violated.

Some of the allegations made in media publications, among other things, have even proven to be "unfounded", explained NDR director Joachim Knuth. Thomas Berbner, one of the examiners employed by the NDR from other editorial offices, said that there had been "individual decisions" that were also seen "critically" afterwards. But even a “large majority” of the Kieler Landesfunkhaus editorial team “can’t do anything” with the concept of a political filter.

Most recently, reports of an alleged influence on political reporting in the state radio station responsible for Schleswig-Holstein in Kiel caused a stir. Among other things, it was about the allegation that radio station managers had influenced research into so-called deportation children of the Red Cross and a canceled interview with the former Minister of the Interior Hans-Joachim Grote around two years ago.

The internal review by a team of journalists from NDR is only part of the processing of the case. The state broadcasting council responsible for the Schleswig-Holstein NDR also commissioned an external investigation.

According to its own statements, the NDR test team has had more than 60 personal discussions with those involved in the past few weeks, as well as telephone surveys and video switching. Six written comments were also evaluated. The "essential problem" is a "disturbed editorial climate" in parts of the state radio station, examiner Carsten Löding summarized the result.

‹ ›
Keywords:
HamburgTexttospeechNewsteamKrimiÖffentlichrechtlicher RundfunkSchleswigHolsteinRote KreuzNDRPrüfteam
Your comment has been forwarded to the administrator for approval.×
Warning! Will constitute a criminal offense, illegal, threatening, offensive, insulting and swearing, derogatory, defamatory, vulgar, pornographic, indecent, personality rights, damaging or similar nature in the nature of all kinds of financial content, legal, criminal and administrative responsibility for the content of the sender member / members are belong.
Related News