Due to allegations that have not yet been clarified, the state broadcasting director of the North German Broadcasting Corporation (NDR) in Hamburg, Sabine Rossbach, is temporarily on hold until the test results of the allegations in the room are available. 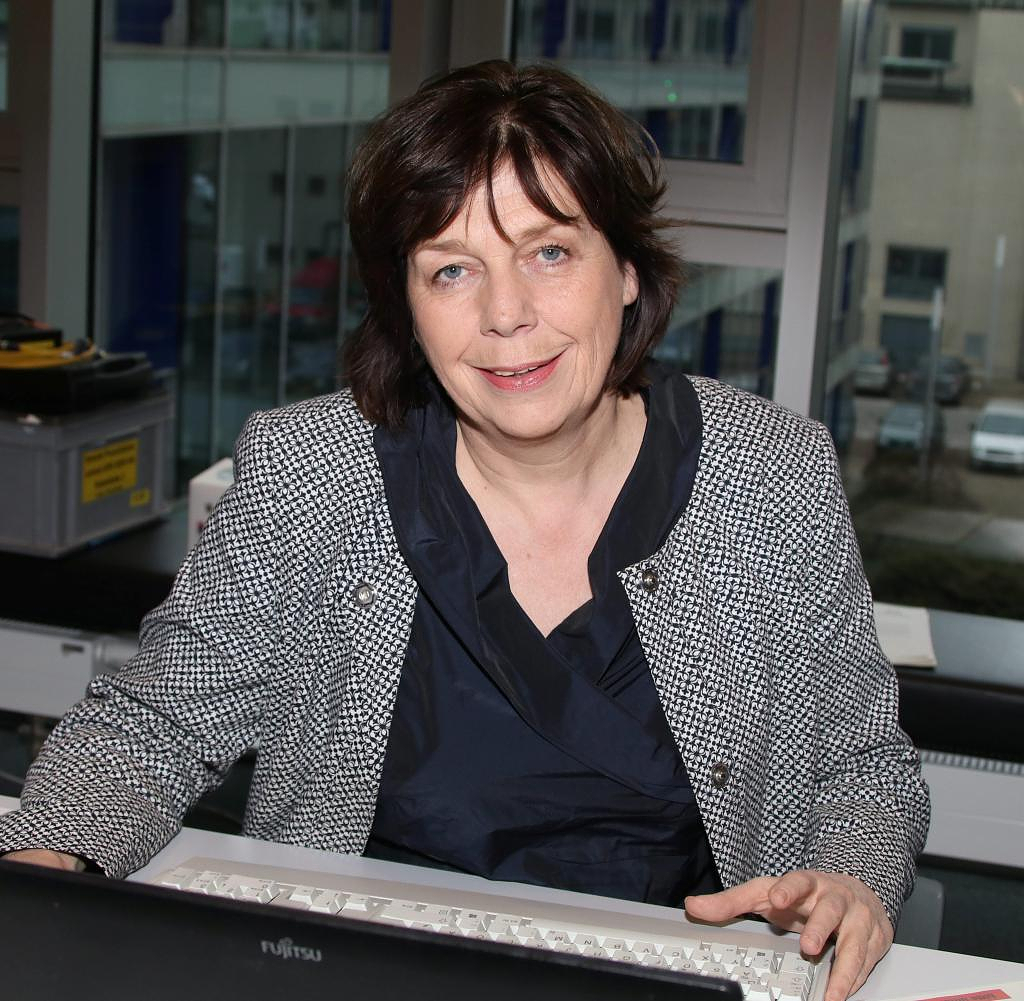 Due to allegations that have not yet been clarified, the state broadcasting director of the North German Broadcasting Corporation (NDR) in Hamburg, Sabine Rossbach, is temporarily on hold until the test results of the allegations in the room are available. The public broadcaster announced this on Friday in Hamburg.

She also announced that she would not return to her position permanently, according to the NDR.

Ilka Steinhausen takes over the provisional management of the Landesfunkhaus Hamburg. The former deputy state broadcasting director and head of radio at NDR 90.3 now also has journalistic responsibility for all programs.

Intendant Joachim Knuth is quoted in the press release as follows: “In the coming months, Sabine Rossbach will clear the way for a new start at the Landesfunkhaus Hamburg. We are now taking the time to clarify the allegations that are being made.”

"Business Insider" (like WELT belongs to Axel Springer) was the first to report that the older daughter of Sabine Rossbach, as the owner of a PR agency, was able to place her customers in NDR programs for years. Rossbach, for example, had forwarded the PR agency's topic offers to the editors with the comments "We should have" and "With the request for reporting".

Most recently, 70 NDR employees wrote a letter to NDR director Joachim Knuth and called for a new start in terms of personnel. "We can no longer imagine a trusting cooperation with Sabine Rossbach," it said.

An independent team of colleagues outside the Hamburg broadcasting center will carry out the journalistic processing of the cases in the room and the editorial processes, according to the NDR. A further investigation by the anti-corruption officers of the NDR is independent of this.

‹ ›
Keywords:
LandesfunkhausesJoachim KnuthHamburgMusikNDRAxel SpringerSabine Rossbach
Your comment has been forwarded to the administrator for approval.×
Warning! Will constitute a criminal offense, illegal, threatening, offensive, insulting and swearing, derogatory, defamatory, vulgar, pornographic, indecent, personality rights, damaging or similar nature in the nature of all kinds of financial content, legal, criminal and administrative responsibility for the content of the sender member / members are belong.
Related News