The confession was remarkably remorseful. 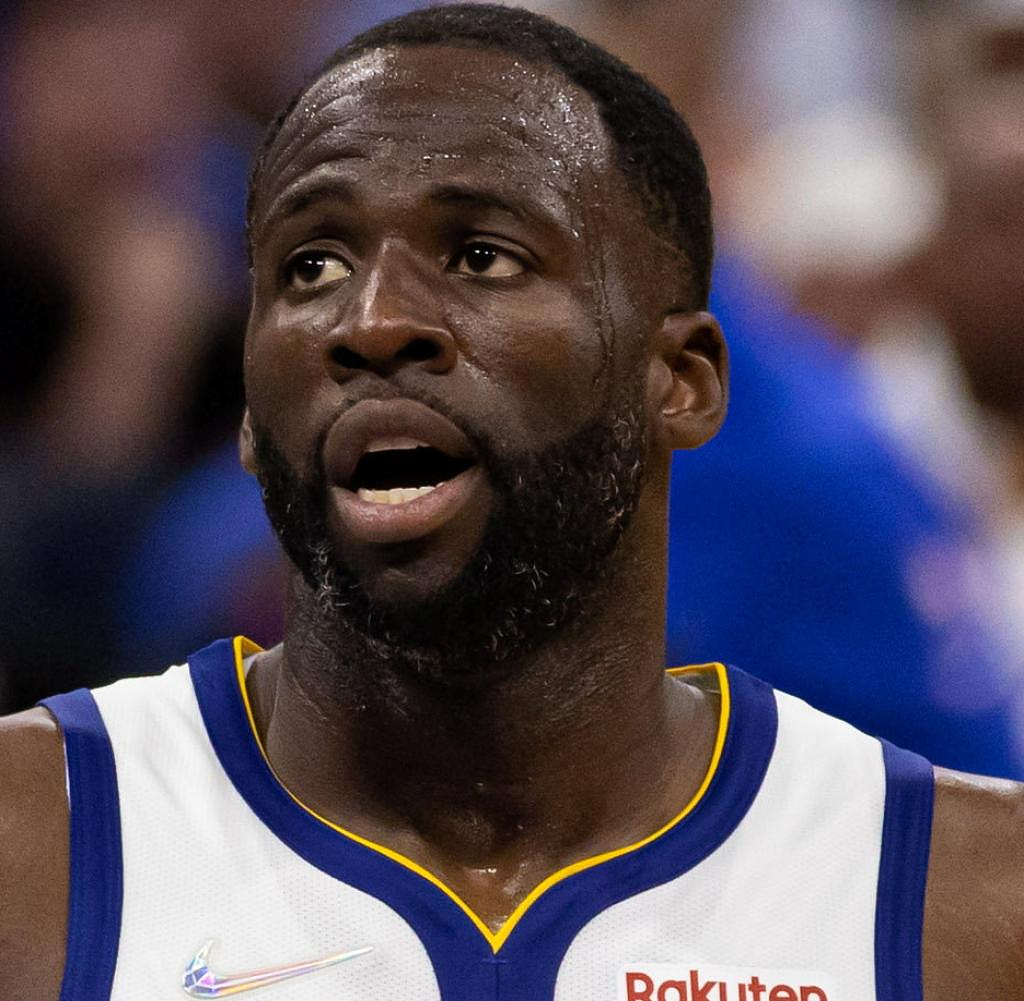 The confession was remarkably remorseful. A superstar, humbled. A public self-mortification, something like that. "I failed as a leader," said Draymond Green, "and I failed as a man." He will therefore "continue to be off the team, as he has been the past few days, and will continue to work on me . That way I can give the guys some freedom.”

Green, 32 and a forward from the NBA champion Golden State Warriors, is a tough player. Known in the league as one of those "Aggressive Leaders," a formidable guy, 6'2" and weighing 230 pounds. One of the best defensemen of his generation, the Warriors won four championships with him. Green is one of those players who likes to push boundaries in duels - and now in training too.

A bad incident from his team's training during the week is documented. The focus: Green and 23-year-old Jordan Poole, who has been a guard for the Warriors for two years.

Green is on the outside line and Poole is on the baseline, only a few yards separating the two. There is obviously a verbal exchange of blows, then the two get together. Green approaches Poole, gets up close and provocatively touches his shoulder and chest. Pool pushes him away, then Green's fuses blow. His straight right lands in Poole's face, Green knocks him out with it before he lunges at the man who is lying on the ground and only lets go of him when he is restrained by bystanders.

Green reported that he had watched the video 15 times. It was "shameful" to see: "It looks even worse than I originally thought. It's pathetic." He apologized to Poole, his family and his team. And he hinted that personal problems probably caused him to lose his nerve.

"Hurt people hurt other people," Green said. "I hurt someone because I was hurt myself. I'm a human with flaws. Nobody knows these mistakes better than me. I've already put a lot of work into correcting these errors. But I still have a long way to go. I was in a dark place mentally when it happened."

It is currently unclear whether and when Green, who has played his entire NBA career with the Warriors, will join the team again. The Warriors have so far only announced that they will regulate the matter internally and will not comment on the sentence. The only thing that is certain is that Green will train individually for the time being, which according to coach Steve Kerr should have been a joint decision.

The regular NBA season starts on October 18 with the game of the defending champion from San Francisco against the Los Angeles Lakers with superstar LeBron James and the German national team captain Dennis Schröder.