The Federal Government Commissioner for Integration, Reem Alabali-Radovan (SPD), has defended Interior Minister Nancy Faeser's (SPD) controversial plans for a new naturalization law against criticism from within the Union. 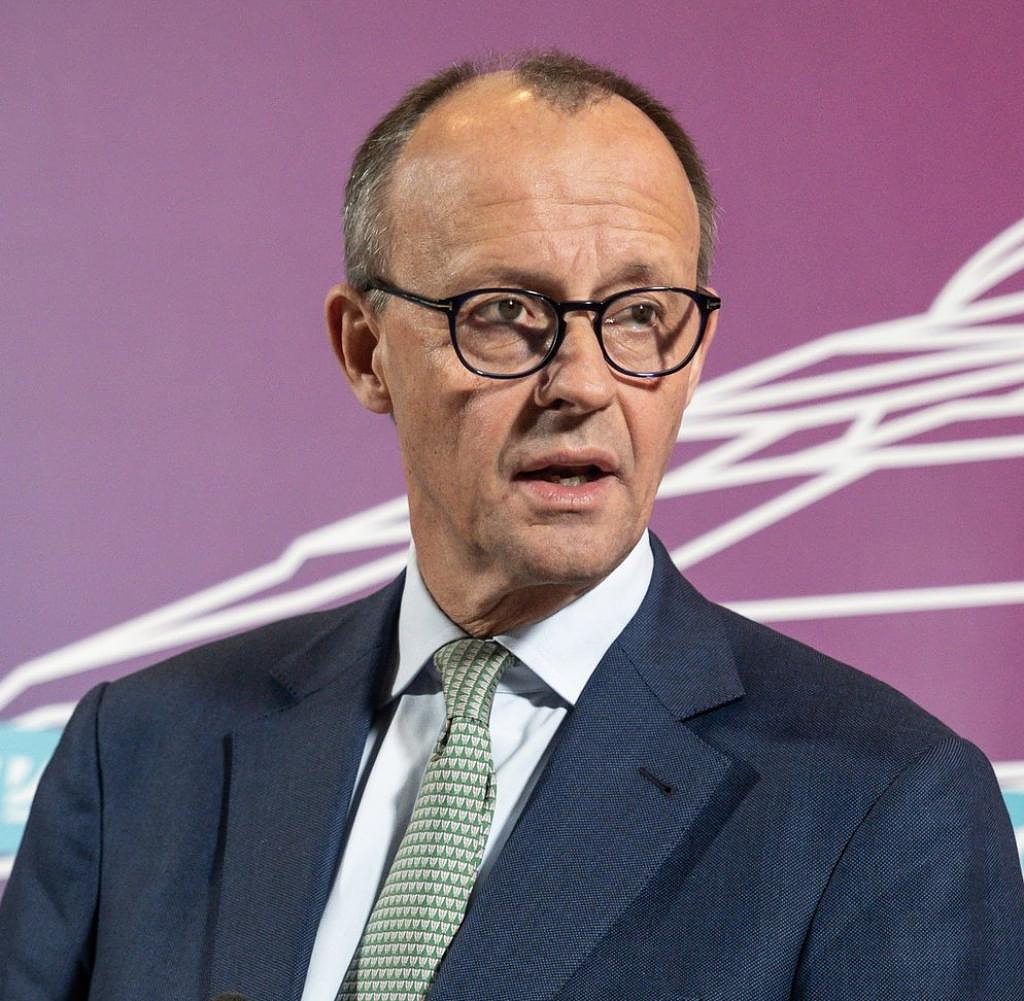 The Federal Government Commissioner for Integration, Reem Alabali-Radovan (SPD), has defended Interior Minister Nancy Faeser's (SPD) controversial plans for a new naturalization law against criticism from within the Union. “We want to create a modern immigration country. This includes naturalizing faster, better and more," said the SPD politician to the newspapers of the Funke media group. It is also about “the strength of our country”.

In this context, Alabali-Radivan referred to “skilled workers who are happy to come and stay with us”. Addressing the critics from the Union faction, she added: "If we don't do that, we'll sell off our economic power and our prosperity, dear Union."

The SPD politician alluded to the head of the CSU state group, Alexander Dobrindt. "Bargaining German citizenship does not promote integration, but has the exact opposite purpose and will trigger additional pull effects in illegal migration," he told the "Bild" newspaper.

CDU General Secretary Mario Czaja told the "Rheinische Post" (Monday) that the German passport should not be invalidated. It must continue to apply: "First integration, then citizenship". The granting of German citizenship is therefore at the end, "not at the beginning, of an integration process".

The SPD, Greens and FDP had agreed in their coalition agreement that foreigners in Germany could more easily obtain German citizenship. Federal Interior Minister Faeser is now driving the issue forward. A draft law by the Ministry of the Interior provides that people in particular who have already lived in this country for several years can become German citizens more easily. Instead of eight years, as is currently the case, it should be possible to obtain citizenship after five years of residence in Germany. In the case of "special integration achievements", this should even be possible after three years - for example if immigrants have shown special academic or professional achievements or voluntary commitment or have particularly good language skills.

However, FDP General Secretary Bijan Djir-Sarai was also critical of the project. He told the "Rheinische Post": "Now is not the time to simplify citizenship law. So far there has been no progress whatsoever in repatriation and combating illegal migration.” The responsible departments have not even managed to appoint the special representative planned by the coalition. The traffic light should therefore not take the second step before the first, said Djir-Sarai. In addition, the granting of citizenship is the result of successful integration into German society. "It must not be at the beginning of the integration process."

CDU leader Friedrich Merz also confirmed his rejection of Faeser's naturalization plans on Sunday evening. In the ARD program "Report from Berlin" he spoke out against dual citizenship and warned against immigration into the social systems. German citizenship is “something very valuable”. Dual citizenship should "not be the rule, but the exception," said the CDU politician.

Merz did not accept the labor market argument. Immigration into the labor market has already been made possible in recent years. What needs to be prevented is "immigration into the social systems". When it comes to the planned shorter deadlines for naturalization, the CDU leader also referred to other countries. They also made “much higher demands on naturalization and immigration”. Merz sees no need for a reform of citizenship law. He described the existing citizenship law as “very modern”.

‹ ›
Keywords:
NewsteamStaatsbürgerschaftEinbürgerungen
Your comment has been forwarded to the administrator for approval.×
Warning! Will constitute a criminal offense, illegal, threatening, offensive, insulting and swearing, derogatory, defamatory, vulgar, pornographic, indecent, personality rights, damaging or similar nature in the nature of all kinds of financial content, legal, criminal and administrative responsibility for the content of the sender member / members are belong.
Related News