According to the environmental association Nabu, the cruise industry is making progress in climate protection, especially in Germany, albeit not at the desired pace. 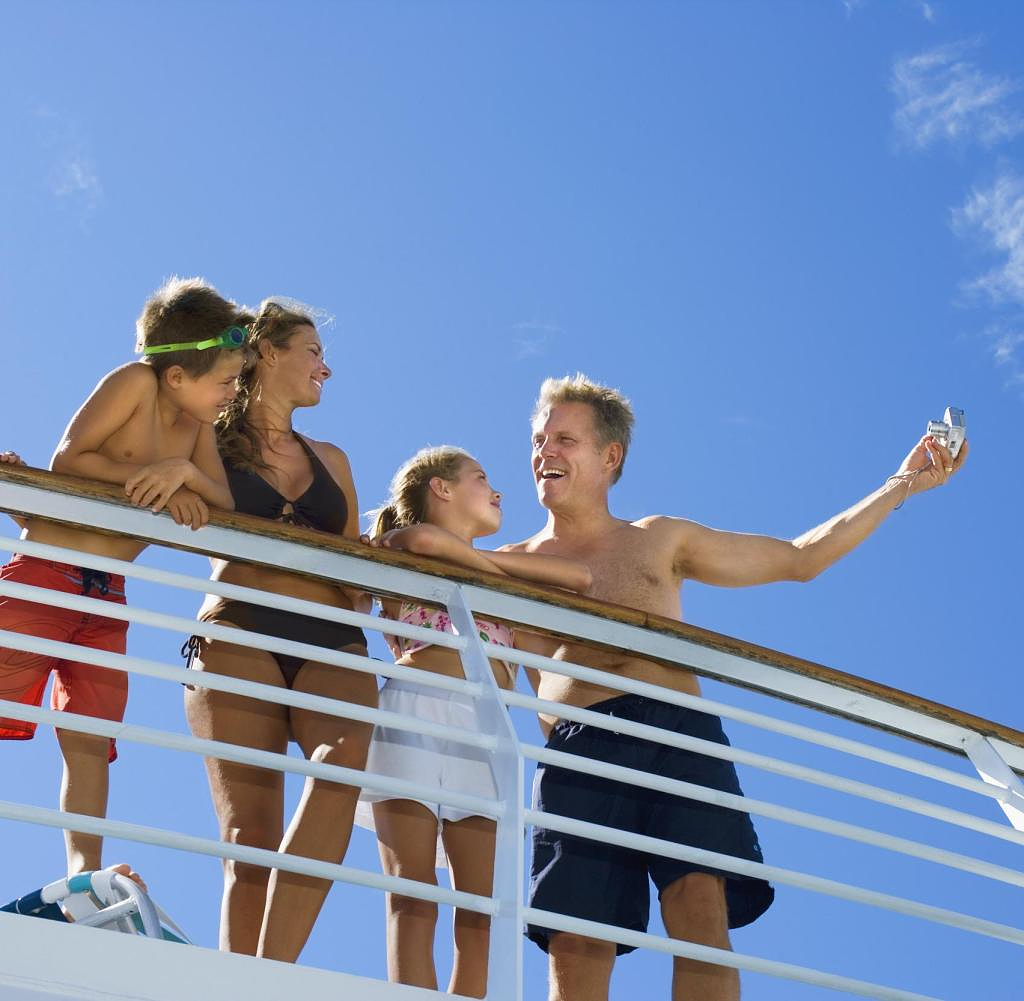 According to the environmental association Nabu, the cruise industry is making progress in climate protection, especially in Germany, albeit not at the desired pace. The association certifies that the German shipping companies Aida Cruises, Tui Cruises and their subsidiary Hapag-Lloyd Cruises have made a number of significant advances. The three could "be considered pioneers, especially for measures on large and very large ships," emphasized Nabu at the tenth edition of its annual cruise ranking.

However, there are still two major criticisms of Nabu: a lack of speed in the implementation of climate goals and the continued use of heavy fuel oil, which is considered by far the most environmentally harmful fuel in shipping. For the ranking, the association evaluated responses from 19 shipping companies that operate cruise ships in European waters. The focus is on "what comes out of the chimney", explained Nabu traffic expert Sönke Diesener.

"The previously tentative projects towards more climate friendliness must be implemented promptly on a larger scale," criticizes the association. "It's far from good," said Diesener. According to Nabu, the survey in the industry shows "that the many companies mainly come with nice words and announcements and so far only little has been concretely implemented to improve the situation." In addition, the "poisonous but cheap heavy oil" is still the fuel the choice for most of the fleet. "Only those who get out of heavy oil today and make zero emissions the standard for all new ships can make it credible that the announcements for a climate-neutral future are meant seriously," said Nabu Federal Managing Director Leif Miller, according to a statement.

The international industry association Clia (Cruise Lines International Association) has been claiming a leading role in the introduction of maritime technologies for environmental and climate protection for years. On Tuesday, Clia underlined the industry goal of making the cruise industry climate-neutral by 2050. "Every new cruise ship uses more advanced technologies with higher efficiency and thus operates more sustainably," says the association. According to him, 78 cruise ships have been commissioned for the next five years.

Tui Cruises, a subsidiary of the German travel giant Tui and the US cruise group Royal Caribbean, also confirmed on Tuesday the goal of operating the entire fleet “by 2050 at the latest” and offering the first climate-neutral cruises by 2030. Nabu expressly praised the fact that Tui Cruises had commissioned a new ship to be operated with green methanol. "This ship will be one of the first to be able to sail in a climate-neutral manner," said Diesener.

Aida Cruises, a subsidiary of the US company Carnival, wants to be climate-neutral with its fleet by 2040 - and is also praised by Nabu that "a lot has happened recently" in terms of climate. For example, the German market leader uses or tests technologies such as batteries and fuel cells to supplement the combustion engine.

German shipping companies are also “very good at using shore power,” said Diesener, calling them “the people who make shore power possible”. Shore power is considered an important component on the way to climate neutrality in shipping and for cleaner air at port locations. So far, many seagoing vessels have kept their engines running in port in order to supply themselves with electricity - with the corresponding exhaust gases and CO2 emissions. According to Clia, emissions in the port alone “can account for between 6 and 10 percent of a cruise ship’s total CO2 emissions”. According to Clia, two-thirds of the world's fleet will be able to use shore power in the next five years - while only two percent of ports worldwide have at least one berth with shore power.

‹ ›
Keywords:
Aida CruisesLandstromNabuKreuzfahrtindustrieTui CruisesCO2EmissionUmweltverbandesReiseClia
Your comment has been forwarded to the administrator for approval.×
Warning! Will constitute a criminal offense, illegal, threatening, offensive, insulting and swearing, derogatory, defamatory, vulgar, pornographic, indecent, personality rights, damaging or similar nature in the nature of all kinds of financial content, legal, criminal and administrative responsibility for the content of the sender member / members are belong.
Related News