Mysterious infanticide after 65 years before enlightenment

An ancient unsolved US criminal case may be about to be solved after 65 years. 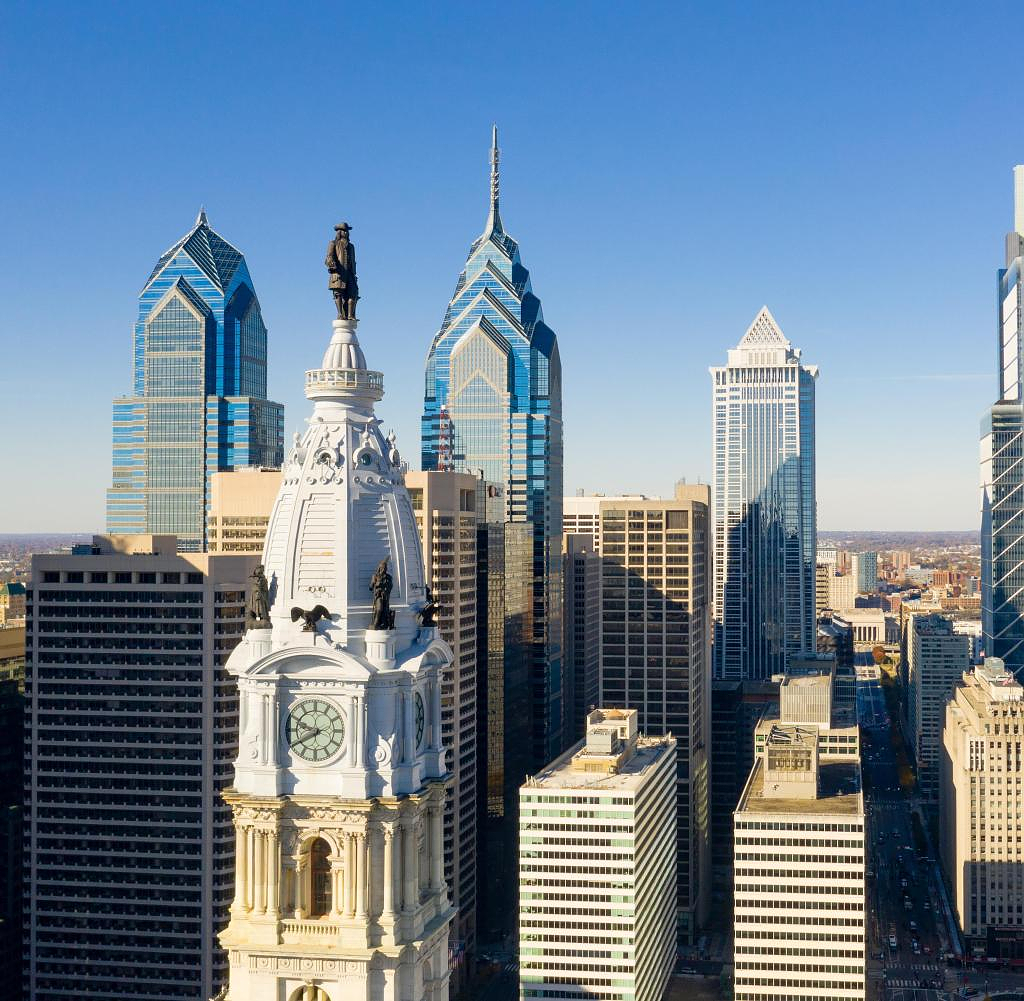 An ancient unsolved US criminal case may be about to be solved after 65 years. Police have identified a child whose body was discovered in a cardboard box in a then rural area outside of Philadelphia in 1957, broadcasters CBS 3 and NBC 10 reported on Wednesday (local time), citing police sources. With the help of DNA analyses, relatives of the previously nameless boy were found and a birth certificate was also found. The family came from the area around Philadelphia in the state of Pennsylvania.

Although so many years have passed, murder charges could still be brought in this cold case, it said. The unclothed body of the boy, aged around 4 to 6, was wrapped in a blanket and showed signs of multiple beatings when it was found on February 25, 1957. "Cause of death was blunt force trauma," a now-retired investigator told CBS in 2021. In addition, the victim had been washed and had his hair cut.

The investigations, which dragged on for years, brought no breakthrough. Papers with the blond boy's face were distributed all over the city to ask the population for help. The child and the case became known as "The Boy in the Box" and "America's Unknown Child" - as it is written on the boy's tombstone in Philadelphia's Ivy Hill Cemetery . The remains were last exhumed there in 2019 to take DNA samples, it said. "I'm glad to see the little boy's name on the headstone," said a cemetery worker.

The police will probably not comment publicly on the case until next week, it said. "We expect to provide an important update on this case in the near future," Police Inspector Eric Gripp told the Philadelphia Inquirer newspaper. He did not give details.

‹ ›
Keywords:
KriminaltechnikPhiladelphiaMordTotschlagNewsteamKriminalitätTexttospeechPennsylvaniaCBS 3NBCPhiladelphia InquirerUSAPolizeiKrimi
Your comment has been forwarded to the administrator for approval.×
Warning! Will constitute a criminal offense, illegal, threatening, offensive, insulting and swearing, derogatory, defamatory, vulgar, pornographic, indecent, personality rights, damaging or similar nature in the nature of all kinds of financial content, legal, criminal and administrative responsibility for the content of the sender member / members are belong.
Related News