"My vicious jailers brazenly won't give me my winter boots" 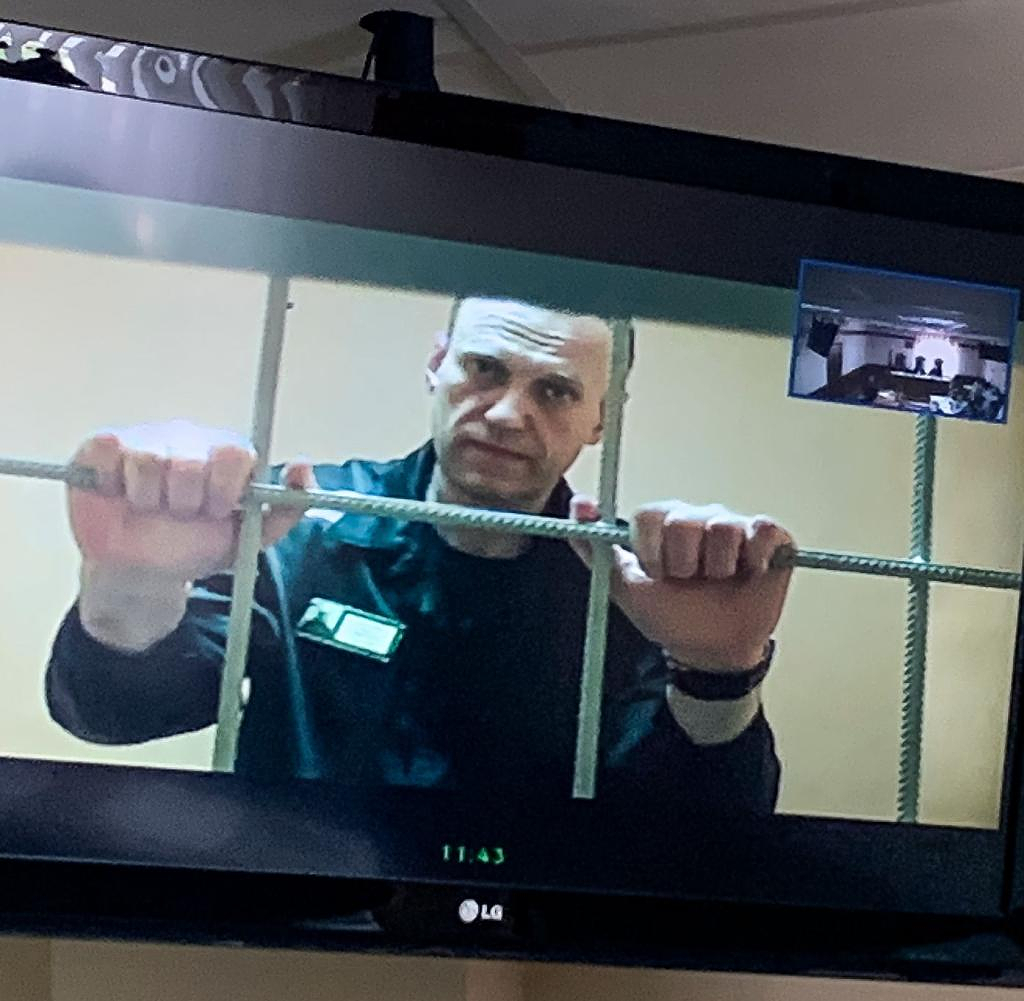 Prison conditions have deteriorated significantly for Russian opposition figure Alexei Navalny. Last week he was moved to a cramped isolation cell. Now the prison is refusing him warm boots – given the current sub-zero temperatures in Russia. Winter clothing had already been switched to in the prison “weeks ago”. "My vicious jailers are brazenly not giving me my winter boots."

The missing winter boots are an "excellent example of the sneakiness and sophisticated system of pressure exertion" in Russian prisons, Navalny wrote. "If they don't give you winter boots, it means you don't go for a walk (and you suffer from it) or you go for a walk and get sick (which has happened to me)". Getting sick in prison is "absolutely not recommended," said the Russian opposition politician.

Now he wants to sue the maximum security prison where he is serving a nine-year sentence. "I am suing my prison colony and demanding that they provide me with winter boots," Navalny said in a message published on Twitter on Monday.

The 46-year-old is being held near the city of Vladimir, around 230 kilometers east of Moscow. Temperatures there on Monday were minus six degrees.

Under the new prison conditions, he was also no longer allowed to receive longer visits from relatives. He has not seen his parents, wife or children for several months. "You can congratulate me!" Said sarcastically in Navalny's message. "You're doing this to silence me. That means my first commitment is which one? Right! Not to be afraid and not to be silent.”

The opposition politician was arrested last year. He had previously flown to Russia from Germany, where he had recovered from a poison attack. Navalny was later sentenced to nine years in prison for fraud. He denies the allegations. In October he announced that new charges would be brought against him, which could carry a sentence of up to 30 years in prison.

‹ ›
Keywords:
NewsteamNawalnyAlexejPutinWladimirRusslandPolitik
Your comment has been forwarded to the administrator for approval.×
Warning! Will constitute a criminal offense, illegal, threatening, offensive, insulting and swearing, derogatory, defamatory, vulgar, pornographic, indecent, personality rights, damaging or similar nature in the nature of all kinds of financial content, legal, criminal and administrative responsibility for the content of the sender member / members are belong.
Related News