The Ukrainian Foreign Ministry has denied the account by SPD parliamentary group leader Rolf Mützenich that he was put on a "terrorist list" in Kyiv. 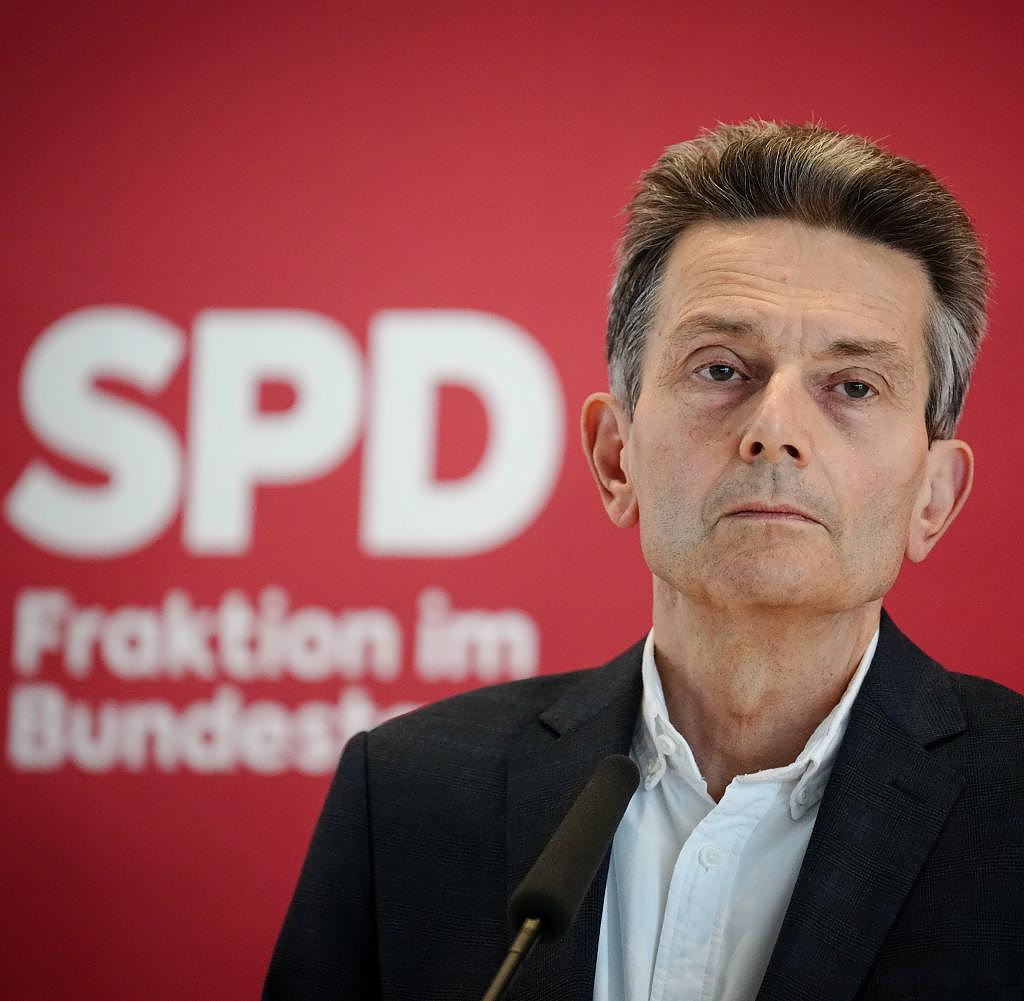 The Ukrainian Foreign Ministry has denied the account by SPD parliamentary group leader Rolf Mützenich that he was put on a "terrorist list" in Kyiv. "The Ukrainian government does not keep a terror list," Ukrainian foreign ministry spokesman Oleh Nikolenko wrote on Facebook on Saturday evening. "And as far as I know, there are no proceedings against Rolf Mützenich in Ukraine either." All of the German politician's claims about his alleged persecution by Ukrainian authorities are "untrue".

Mützenich had accused the Ukrainian government of putting him on a terrorist list. "I was already irritated that the Ukrainian government put me on a terrorist list on the grounds that I am working for a ceasefire or for the possibility of taking further diplomatic steps via local ceasefires," said Mützenich at the SPD debate convention in Berlin.

Mützenich also said at the debate convention that he had received threats. "On the basis that the Ukrainian government's terrorist list was put on, one also received secondary threats, so to speak. Not exactly easy to deal with either.”

Mützenich complained about "discrimination" against those who, like himself, advocated diplomacy. "I oppose this rigor." He defended his call for diplomatic efforts to end Russia's war of aggression against Ukraine. "It remains the case: (...) Most wars did not end on the battlefield," said Mützenich.

‹ ›
Keywords:
NewsteamMützenichRolfRolf MützenichUkraineDiskriminierungTerrorlistePolitik
Your comment has been forwarded to the administrator for approval.×
Warning! Will constitute a criminal offense, illegal, threatening, offensive, insulting and swearing, derogatory, defamatory, vulgar, pornographic, indecent, personality rights, damaging or similar nature in the nature of all kinds of financial content, legal, criminal and administrative responsibility for the content of the sender member / members are belong.
Related News