New Twitter owner Elon Musk has lifted the ban on far-right US Rep. 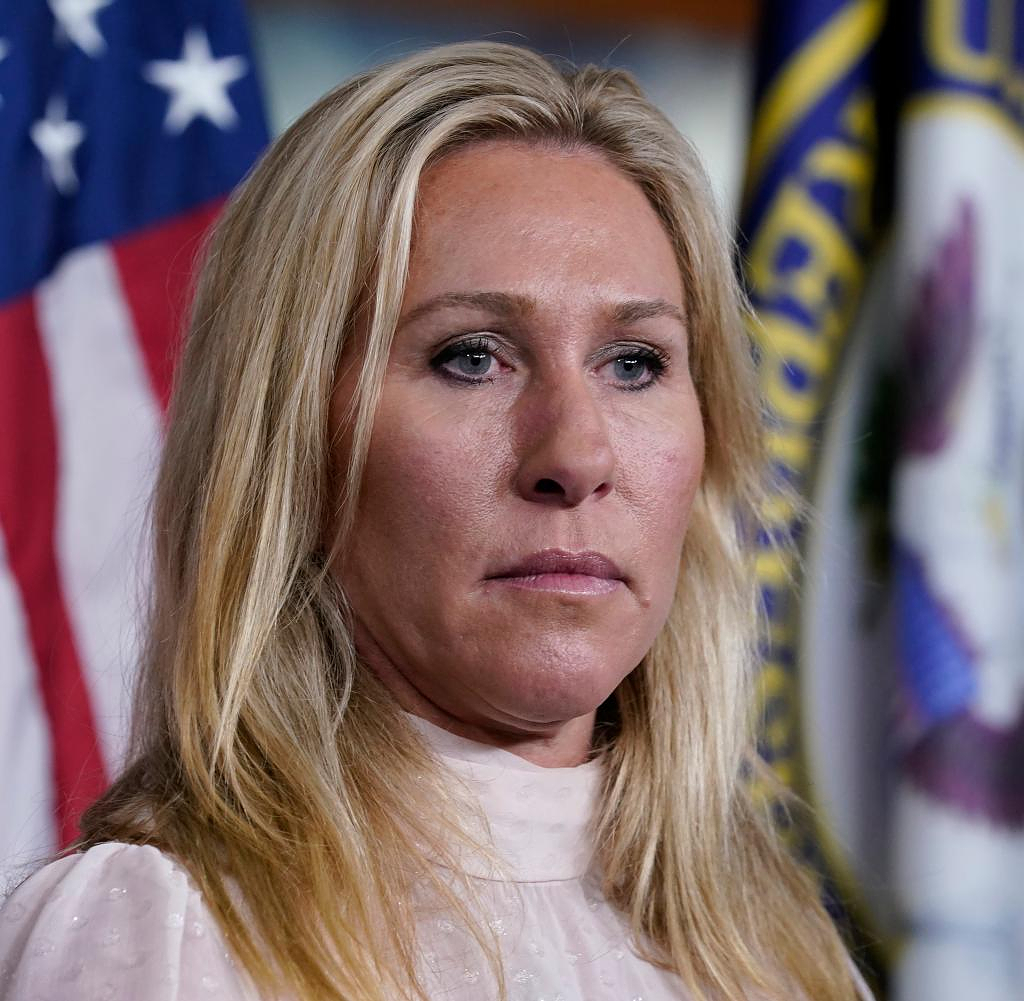 New Twitter owner Elon Musk has lifted the ban on far-right US Rep. Marjorie Taylor Greene's account. She was banned from the platform in January for violating rules designed to counter disinformation about the coronavirus.

The notorious Republican MP defended her seat in the US House of Representatives in the midterm elections in early November. Before and during her first term in office, the 48-year-old attracted attention with conspiracy theories and sometimes made racist and anti-Semitic comments.

Musk only released the account of former US President Donald Trump over the weekend. Trump was suspended from the platform two days after his supporters stormed the US Capitol on January 6, 2021. Twitter feared at the time that he could further incite his followers to violence. Trump has stated he will not return to Twitter. As of Monday, there were no new tweets from him, although he didn't delete his account either.

Musk had had Twitter users vote on whether Trump's account should be restored. More than 15 million votes were cast within 24 hours. In the end, the supporters came out on top with 51.8 percent. Musk himself admitted that the result of the vote was hardly scientifically correct. There was apparently no vote on Greene's account.

After the Twitter takeover, Musk said he would not make any major decisions about content or the recovery of suspended accounts until a "content moderation council" was established with differing viewpoints. The tech billionaire has repeatedly said Twitter has become too restrictive. Before the midterm elections in early November, he called on his "independent-thinking" Twitter followers to vote for Republican candidates.

‹ ›
Keywords:
NewsteamTwitterMuskElonTrumpDonald (geb.1946)
Your comment has been forwarded to the administrator for approval.×
Warning! Will constitute a criminal offense, illegal, threatening, offensive, insulting and swearing, derogatory, defamatory, vulgar, pornographic, indecent, personality rights, damaging or similar nature in the nature of all kinds of financial content, legal, criminal and administrative responsibility for the content of the sender member / members are belong.
Related News