According to a newspaper report, Elon Musk is planning a job cut on Twitter. 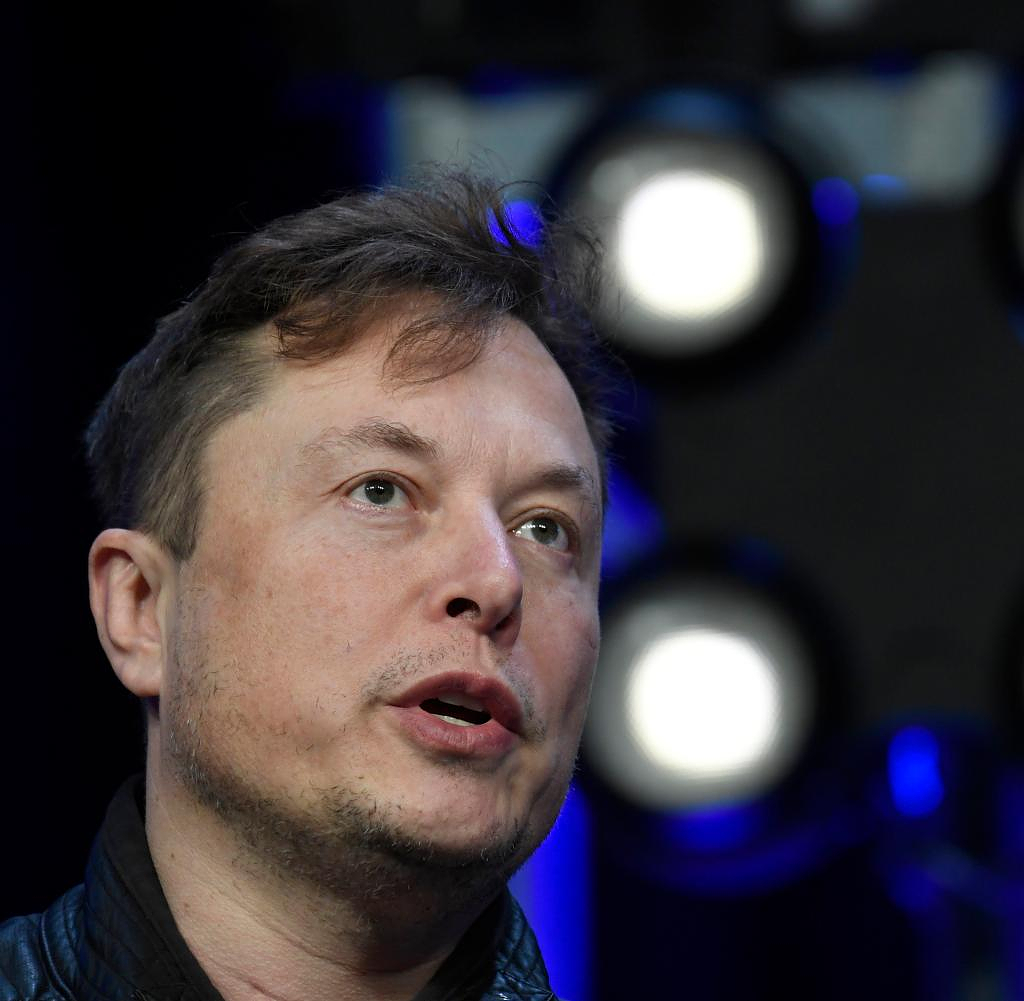 According to a newspaper report, Elon Musk is planning a job cut on Twitter. The Washington Post wrote on Thursday that he had indicated to potential investors that he would reduce the number of employees in the event of a takeover from 7,500 to around 2,000. The newspaper relies on insiders and confidential documents. Musk and Twitter initially did not comment.

According to an insider, Sean Edgett, Twitter's chief legal officer, tried to reassure his employees and sent an email to all employees, explaining that there were no plans for company-wide layoffs, according to Reuters news agency.

After months of back and forth, Musk's $44 billion takeover of Twitter is expected to be completed by the end of next week - if trouble doesn't break out again. The responsible judge has imposed a deadline: If the purchase is not completed by October 28th, there will still be a court case.

The Tesla boss had actually agreed on the takeover with Twitter in April. In July, however, he declared the agreement invalid because of alleged misrepresentations about fake accounts. Twitter sued for compliance with the purchase agreement. At the beginning of October, Musk surprisingly renewed his purchase offer.

However, he made the condition that the court case surrounding the takeover – in which his chances were considered relatively slim – be settled. Twitter rejected this. The company is suspicious, since Musk makes his offer dependent on financing and may still be keeping a back door open.

Musk said Wednesday when presenting Tesla's latest earnings results that he and other investors were "apparently" overpaying for the online network. However, Twitter also has “incredible potential”. At least that made it sound like he was resigned to closing the expensive deal.

Despite high inflation and global economic concerns, Tesla increased profits significantly in the third quarter. Tech investor Thomas Rappold explains why this is and what potential Tesla and Elon Musk still have.

‹ ›
Keywords:
NewsteamMuskElonTwitterTexttospeechElon MuskWashington PostJobKahlschlagAuto
Your comment has been forwarded to the administrator for approval.×
Warning! Will constitute a criminal offense, illegal, threatening, offensive, insulting and swearing, derogatory, defamatory, vulgar, pornographic, indecent, personality rights, damaging or similar nature in the nature of all kinds of financial content, legal, criminal and administrative responsibility for the content of the sender member / members are belong.
Related News