The short message service Twitter is postponing the new subscription model with the blue verification symbol to the end of November. 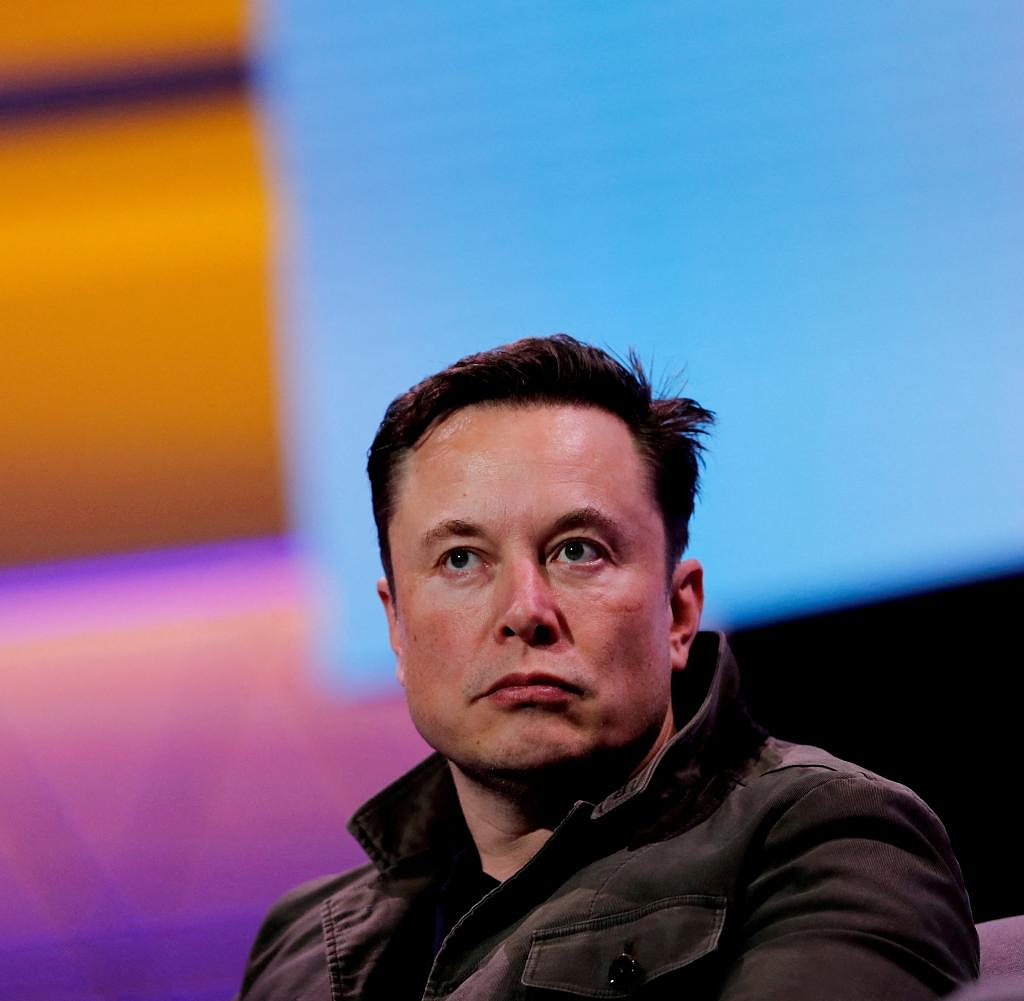 The short message service Twitter is postponing the new subscription model with the blue verification symbol to the end of November. Owner Elon Musk said on Twitter on Tuesday that "Blue Verified" would be launched on November 29th, two weeks later than initially announced. He wanted to "make sure" that the new model was "rock solid".

Musk was responding to a spate of fake profiles on Twitter after the new subscription model was rolled out to iPhones last week. The blue verification symbol, a white check mark in a blue circle, was given to anyone who paid an $8 monthly fee, and numerous fake profiles of celebrities and companies, such as basketball player LeBron James and Nintendo, began to appear. The pharmaceutical company Eli Lilly, for example, had to make it clear that it would not be giving away insulin for free in the future.

The new subscription model was deactivated on Friday; US media quoted an internal letter as saying the launch was on hold "to solve the problems of identity theft." Musk announced on Tuesday that starting November 29, "any name change will cause the blue tick to be lost until the name is verified by Twitter." If you don't take out a subscription, you lose the hook in the following month.

Musk took over Twitter at the end of October for 44 billion dollars (around 44 billion euros) and immediately fired the top floor. A week later, he fired around half of the 7,500 employees. Several large corporations have now suspended their advertising on the network.

‹ ›
Keywords:
NewsteamMuskElonTwitterAbonnementsTexttospeechBlue VerifiedApple PodcastElon MuskAmazon MusicAboModellSmartphone
Your comment has been forwarded to the administrator for approval.×
Warning! Will constitute a criminal offense, illegal, threatening, offensive, insulting and swearing, derogatory, defamatory, vulgar, pornographic, indecent, personality rights, damaging or similar nature in the nature of all kinds of financial content, legal, criminal and administrative responsibility for the content of the sender member / members are belong.
Related News