Twitter owner Elon Musk has announced that he intends to reactivate accounts banned from the short message service in the coming week. 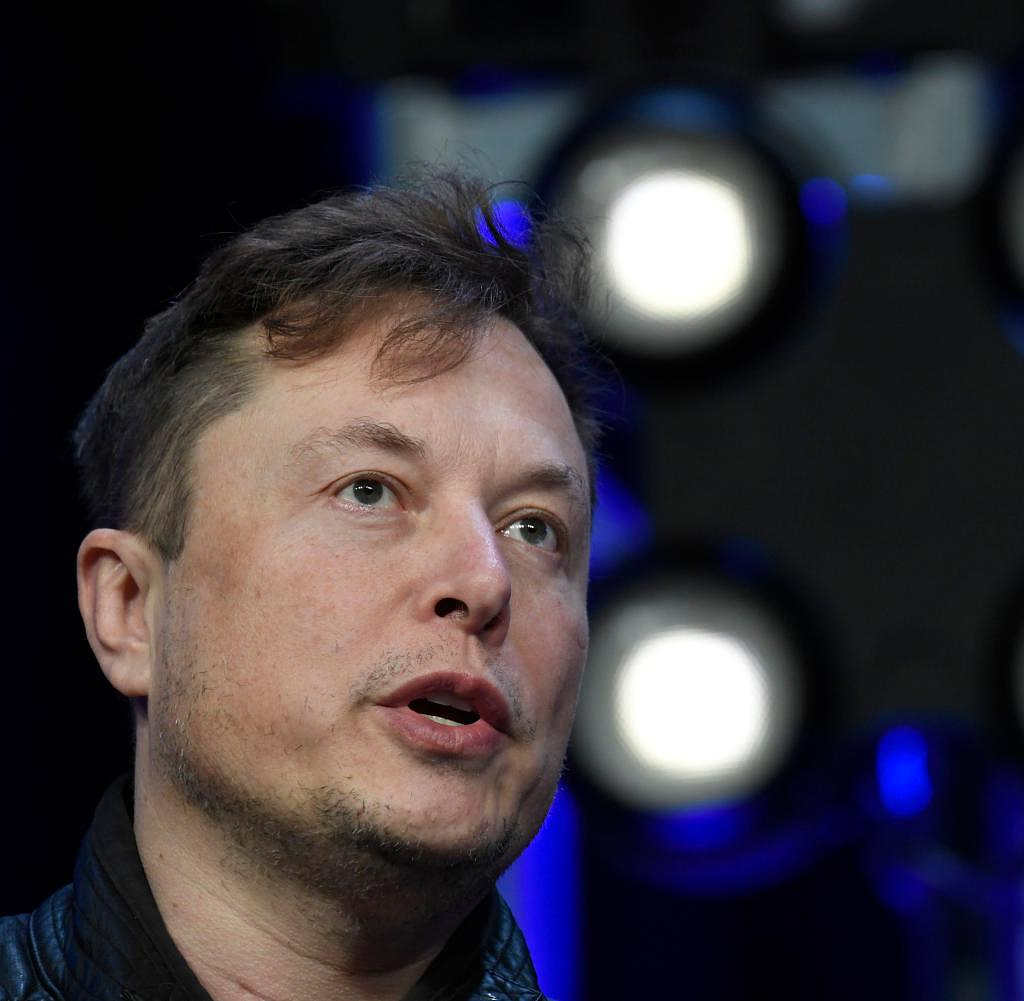 Twitter owner Elon Musk has announced that he intends to reactivate accounts banned from the short message service in the coming week. Previously, he had users vote on whether there should be an "amnesty" for banned accounts if they did not break the law or spread spam messages.

A majority of the participating users spoke out in favor of reactivation. "The people have spoken. Amnesty begins next week," Musk wrote in a tweet Thursday night. He used the Latin formula "Vox Populi, Vox Dei" - "The voice of the people (is) the voice of God".

Such surveys are not representative. It is unclear whether and how many votes were cast from automated accounts. According to the latest information, the service has more than 230 million daily active users. More than 3.1 million votes had been received by the close of the poll on Thursday evening. More than 72 percent of them supported the activation of blocked accounts.

Musk announced in late October that a council on how to deal with controversial content would be formed before Twitter accounts could be reactivated. Last week, after a user survey, the tech billionaire had the account of former US President Donald Trump activated without a committee. Trump has been banned from Twitter since January 2021. On January 6, he expressed sympathy for his supporters who had stormed the seat of the US Parliament.

Musk bought Twitter for around $44 billion at the end of October. Since the takeover, the company has been struggling, among other things, with the reluctance of large advertising customers. Advertising revenue recently accounted for around 90 percent of revenue.

‹ ›
Keywords:
NewsteamMuskElonTwitterElon MuskDonald TrumpFormel Vox PopuliApple PodcastAmazon MusicSpamNachrichtAmnestieReise
Your comment has been forwarded to the administrator for approval.×
Warning! Will constitute a criminal offense, illegal, threatening, offensive, insulting and swearing, derogatory, defamatory, vulgar, pornographic, indecent, personality rights, damaging or similar nature in the nature of all kinds of financial content, legal, criminal and administrative responsibility for the content of the sender member / members are belong.
Related News