The prisoner who escaped from the district court in Regensburg is still on the run. 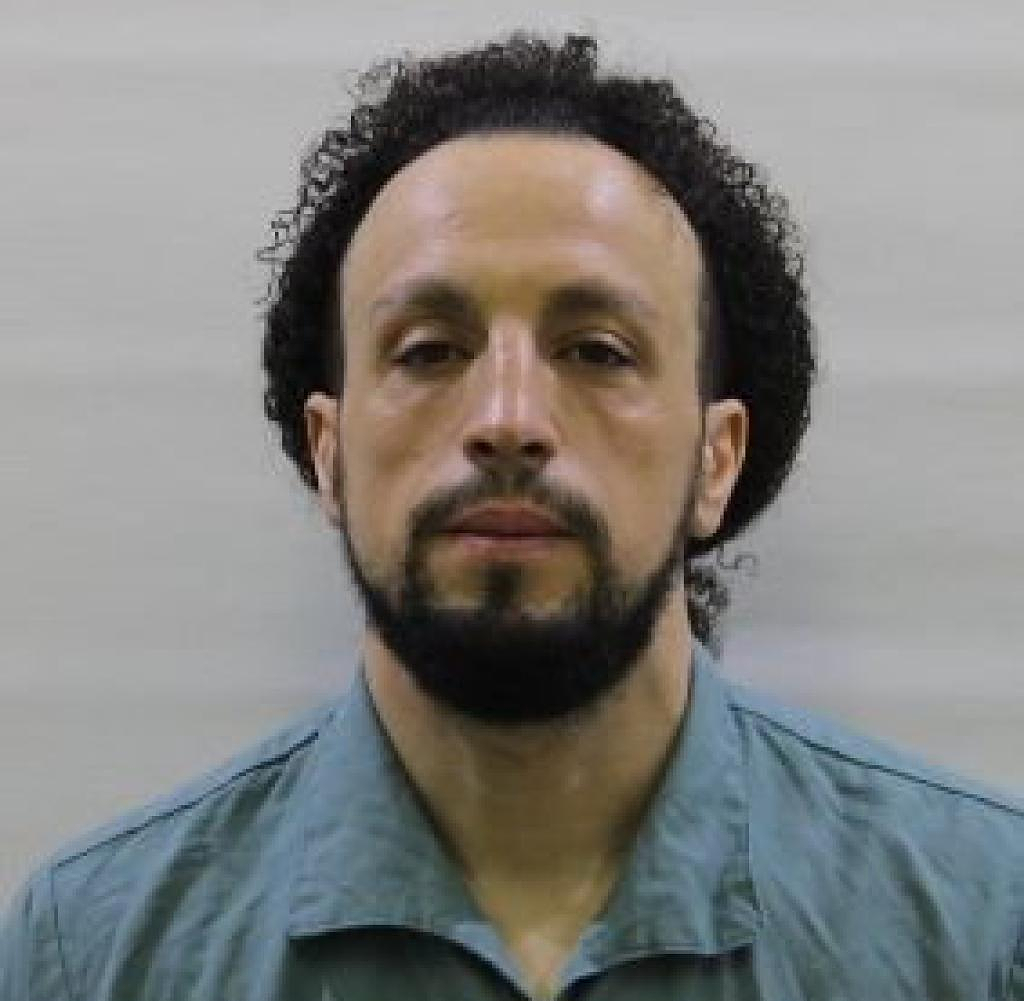 The prisoner who escaped from the district court in Regensburg is still on the run. This was confirmed by a police spokesman on Friday morning on request. The 40-year-old jumped out of a window in a lawyer's room on the first floor of the courthouse on Thursday and fled. The circumstances of the escape were still unclear.

The man had previously been brought to the court in Regensburg for a hearing. The process was therefore about resistance against law enforcement officers in the Straubinger prison.

The 40-year-old has been convicted of murder and robbery resulting in death, among other things, and has been serving a life sentence since 2011. At that time he had strangled a 76-year-old woman during a raid on a lottery shop in Nuremberg.

The police are asking witnesses to help them find the Algerian. But she warns against speaking to the man. He is considered violent. He is therefore 1.76 meters tall, slim and has shoulder to elbow length, wavy dark hair.

‹ ›
Keywords:
BayernTexttospeechNewsteamPolizeiKrimiMordNürnbergRegensburgFluchtAmtsgerichte
Your comment has been forwarded to the administrator for approval.×
Warning! Will constitute a criminal offense, illegal, threatening, offensive, insulting and swearing, derogatory, defamatory, vulgar, pornographic, indecent, personality rights, damaging or similar nature in the nature of all kinds of financial content, legal, criminal and administrative responsibility for the content of the sender member / members are belong.
Related News