According to the management consultancy Deloitte, rents and real estate prices in Germany will continue to rise next year. 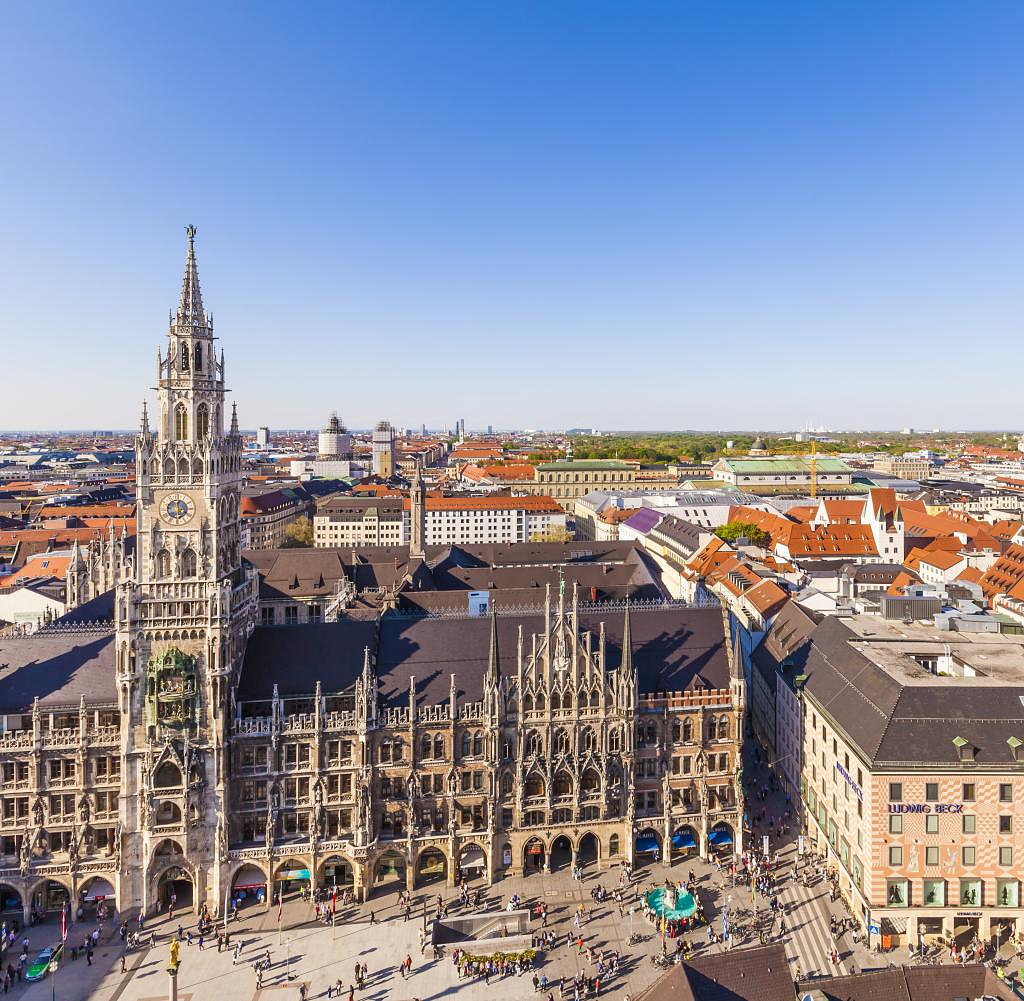 According to the management consultancy Deloitte, rents and real estate prices in Germany will continue to rise next year. For buyers, Munich is now the second most expensive city in Europe, after Paris and ahead of London. According to Deloitte, "new construction activity in Germany is still below average compared to other European countries".

For the industry study published on Friday, the experts compared the data from 68 selected cities in 23 European countries. Real Estate Leader Michael Müller said that prices for construction work had risen across Europe. Disrupted supply chains and scarce building materials increased the risks in the planning and execution of construction projects. A lack of staff and general inflation continued to drive up construction prices. However, rising interest rates could slow demand and price increases.

In terms of monthly rents, Paris was also the most expensive with an average of 29.10 euros per square meter, followed by Oslo, London and Amsterdam. Munich came in tenth with 18.90 euros. Deloitte determined an average rent per square meter of EUR 15.90 for Frankfurt, EUR 14.30 for Berlin and EUR 13.60 for Hamburg.

In many European countries, the acceptance of war refugees from Ukraine in solidarity was noticeable on the housing market, most notably in Poland, Slovakia and Hungary. "For the second quarter of 2022, the supply on the rental markets fell accordingly, as many apartments offered for rent are used to house Ukrainian refugee families," the study says.

‹ ›
Keywords:
TexttospeechNewsteamLondonMünchenDeloitte (Wirtschaftsprüfergesellschaft)ImmobilienpreiseWohnungsmarktImmobilienSlowakeiParisUngarnFrankfurtHamburgUkraineOsloEuropaAmsterdam
Your comment has been forwarded to the administrator for approval.×
Warning! Will constitute a criminal offense, illegal, threatening, offensive, insulting and swearing, derogatory, defamatory, vulgar, pornographic, indecent, personality rights, damaging or similar nature in the nature of all kinds of financial content, legal, criminal and administrative responsibility for the content of the sender member / members are belong.
Related News