Dear Federal Interior Minister Faeser,</p>We German-Iranians are concerned about what is happening in Iran. 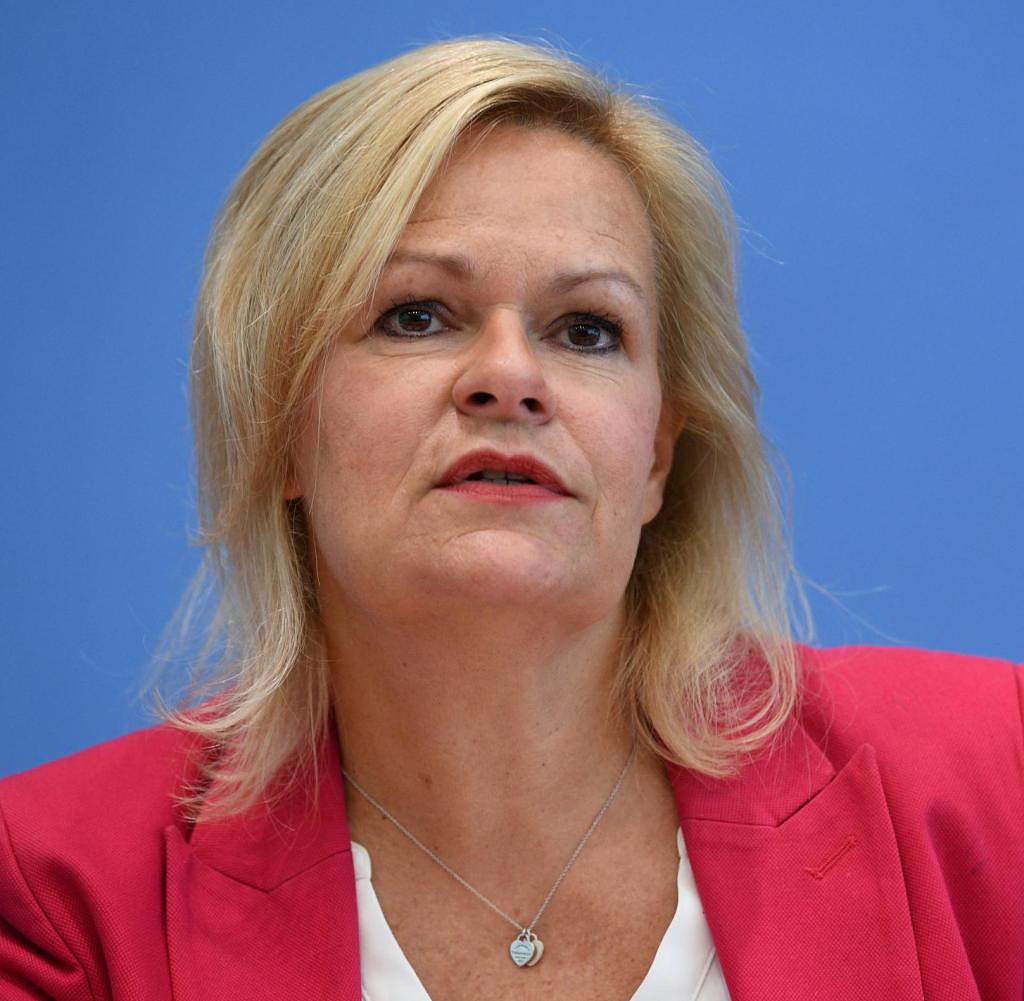 We German-Iranians are concerned about what is happening in Iran. After 22-year-old Jina Mahsa Amini was beaten to death by Iran's vice squad, anti-regime protests have erupted across the country, with women at the forefront. They fight for their freedom and are attacked by the police with tear gas and batons, arrested, tortured and shot in the street - on the orders of the Islamic Republic.

Dear Minister, we stand firmly by the side of the protesters and are demanding concrete help from the federal government. The fact that the topic found space in the Bundestag in a current hour is a good first step, but empty warm words are not enough here. It is time for a fundamentally different Iran policy!

We German-Iranians approach you with three specific demands in order to help Iranians in a very targeted manner.

First: We demand an immediate stop to deportations to Iran. It is unacceptable that those who fled the Iranian regime's repression can now be deported again.

Second: We demand a simplified asylum procedure so that people from Iran seeking protection can find asylum here. Gender-specific and sexual persecution as well as converting to another religion must be recognized as grounds for asylum.

Third, we demand that members of the Iranian regime and their families have their visas revoked. They represent an enormous danger for peaceful protesters here in Germany, for example by photographing and identifying the participants at demonstrations here and passing on the information. Many German-Iranians are afraid to take part in a demonstration because of these spies. The right to freedom of assembly should also protect us.

Dear Minister, you must not turn a blind eye to the Iranians' struggle for freedom. Thousands of German-Iranians in Germany hope for you and your support.

Mehrdad Sepehri Fard, pastor and minister for Persian-speaking Christians in the Evangelical Church of Westphalia

dr Kazem Moussavi, spokesman for the Green Party of Iran in Germany

The protests against the political leadership in Iran continue. The demonstrations have long since gone beyond national borders. Whether in Australia, the USA or Berlin: people all over the world are expressing their solidarity - including Federal Foreign Minister Annalena Baerbock.

‹ ›
Keywords:
FaeserNancyBundesregierungIran
Your comment has been forwarded to the administrator for approval.×
Warning! Will constitute a criminal offense, illegal, threatening, offensive, insulting and swearing, derogatory, defamatory, vulgar, pornographic, indecent, personality rights, damaging or similar nature in the nature of all kinds of financial content, legal, criminal and administrative responsibility for the content of the sender member / members are belong.
Related News