100 days after the alleged attack on the Nord Stream pipelines in the Baltic Sea, members of the Bundestag criticize in the Berlin “Tagesspiegel” that the federal government has so far shared almost no information on the previous investigation results with them and the public. 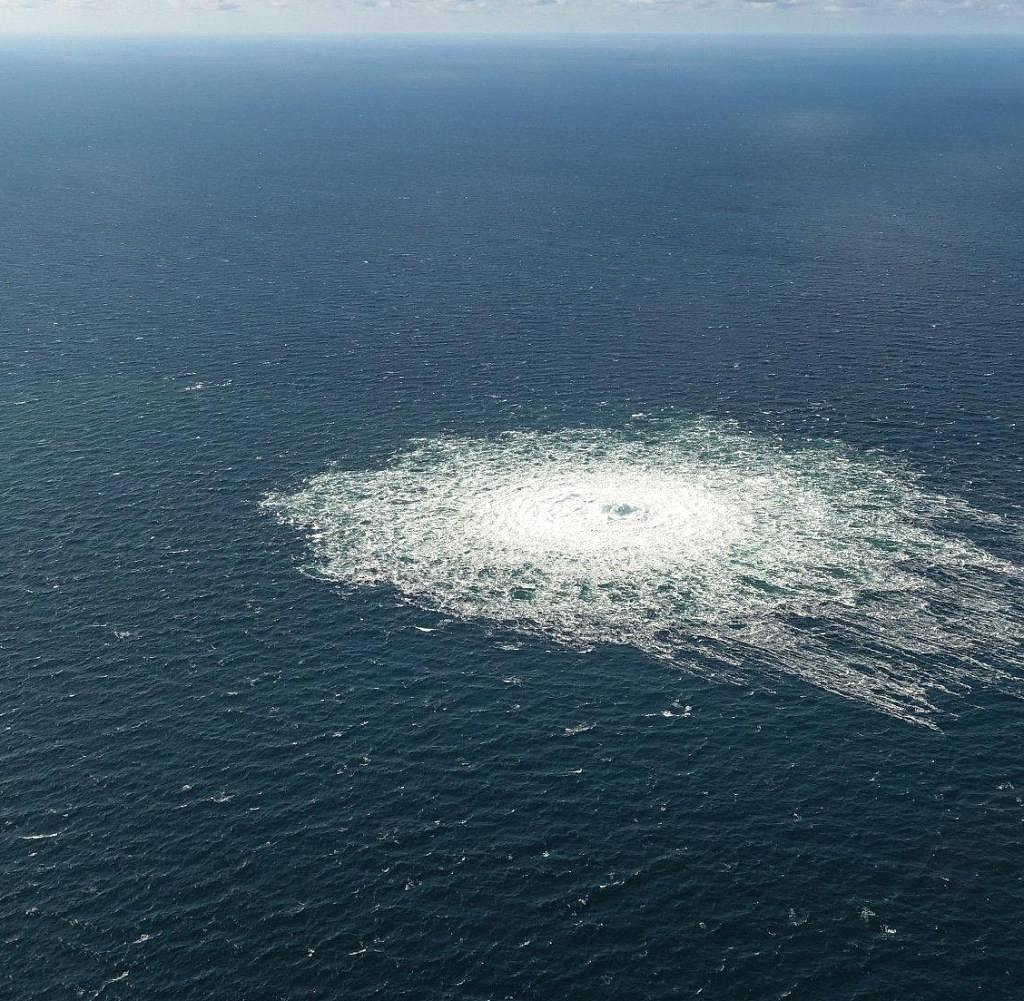 100 days after the alleged attack on the Nord Stream pipelines in the Baltic Sea, members of the Bundestag criticize in the Berlin “Tagesspiegel” that the federal government has so far shared almost no information on the previous investigation results with them and the public.

"Especially in times of war, I understand that these sensitive investigations may also require secrecy," said the Green Konstantin von Notz, chairman of the parliamentary secret service control committee, the newspaper, "but in a constitutional state, the public has the right to know what's really going on has happened."

In view of the "importance of this unprecedented terrorist attack on the supply infrastructure of the Federal Republic of Germany", he calls for more openness: "The federal government must break its silence very soon, create transparency or at least present a plausible narrative of the events of September 26."

His deputy Roderich Kiesewetter (CDU) announced that they would continue to "put pressure on parliamentarians because the wild speculation in this unclear situation is not without danger".

At the same time, he wants to have gained the impression from his talks "that the German investigative authorities and thus also the federal government are actually still groping in the dark".

Since the crime scene at a depth of 70 meters is admittedly difficult to access, there were no noticeable ship movements at the time in question, and the investigation was hardly coordinated internationally, it could - according to Kiesewetter to the "Tagesspiegel" - "still be months before we know more." .”

Left-wing MP Zaklin Nastic, who is calling for an independent investigation and was recently advised of the secrecy “for reasons of state welfare”, described this as “bottomless impudence”: “Unfortunately, the behavior of the federal government reinforces the impression that they are has no interest in actually investigating the explosions on the Nord Stream I and II pipelines.”

‹ ›
Keywords:
GrüneApple PodcastTexttospeechNewsteamTerrorismusExplosionErdgasAnschlagOstseeBundesregierungNord Stream 2Berlin TagesspiegelNotzKonstantin VonPipeline Nord Stream I
Your comment has been forwarded to the administrator for approval.×
Warning! Will constitute a criminal offense, illegal, threatening, offensive, insulting and swearing, derogatory, defamatory, vulgar, pornographic, indecent, personality rights, damaging or similar nature in the nature of all kinds of financial content, legal, criminal and administrative responsibility for the content of the sender member / members are belong.
Related News