Young adults, women and West Germans have suffered particularly from the psychological consequences of the Corona crisis. 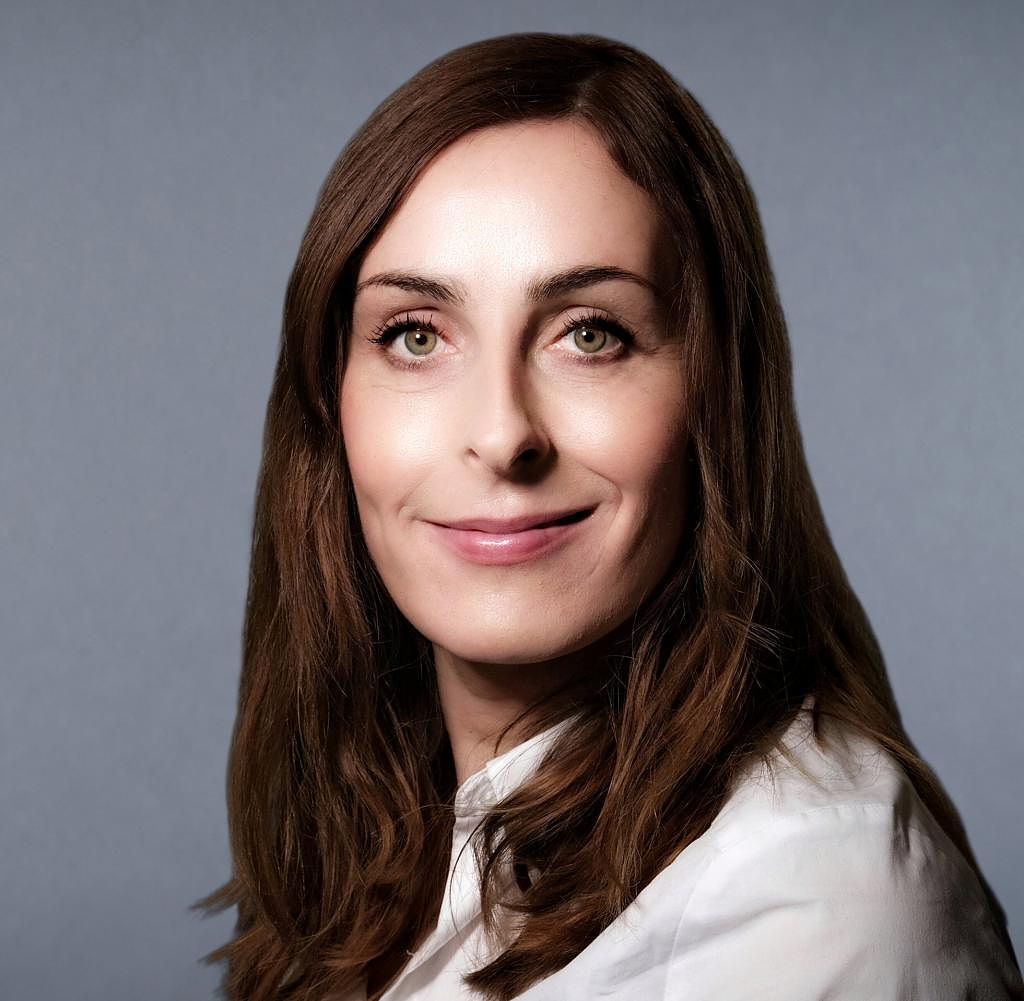 Young adults, women and West Germans have suffered particularly from the psychological consequences of the Corona crisis. This is shown by a new representative study by the Charité Berlin conducted by the neuroscientist Georg Winterer. On behalf of the researchers, the opinion research institute Forsa asked around 30,000 adult Germans about their mental state in June 2020, i.e. in the first summer after the virus spread. Specifically, they wanted to know whether they were worried about the spread of the virus, whether they felt anxiety, restlessness, irritability and anger, loneliness or tiredness, whether they observed more negative thoughts and a loss of zest for life. This was compared with the state of mind of people in 2019 shortly before the outbreak of the Corona crisis. Overall it showed. All respondents showed a sharp increase in mental impairments.

However, it turned out that certain population groups were particularly affected - these include young adults under 25, women and mothers, the very overweight and people with mental disorders. The better educated and people in western Germany also suffered more from mental health problems as a result of the Corona crisis than those in eastern Germany. City dwellers were more exposed than villagers in the summer of 2020. Above all, Berliners and Hamburgers stated that they were mentally impaired. The researchers explain the differences between urban and rural populations with an increased fear of infection among many city dwellers, but also with a generally more stressful environment than that of residents in rural areas.

The scientists suspect that the fact that the corona crisis was felt less stressful in eastern Germany could be related to earlier experiences from the political upheaval, which made people more crisis-proof. And the researchers also ascribe greater serenity to personal life experience. Because the survey showed that older people over the age of 70, who were most at risk from the virus, were less mentally stressed than younger people. The "knowledge of one's own finiteness" may play a major role here.

A surprising finding: As a result of the Corona crisis, alcohol consumption fell among those surveyed compared to the time before. This could be due to the fact that there were no social occasions for drinking due to contact restrictions and pub closures, but also to a higher level of discipline.

However, this does not apply to all groups. People who had previously suffered from mental health problems and single mothers drank more alcohol in the summer of 2020 than before. The scientists identify a double stress burden from home office and home schooling as one cause.

The conclusion that the researchers draw from the study is a recommendation for future crises: "In the future, families and especially women with children will have to be given much more support," demands co-author Georg Winterer from the Berlin Charité. His advice: "A little more composure can be helpful without losing sight of the seriousness of the situation."

‹ ›
Keywords:
KroeningAnnaNewsteamCoronaRegelnCoronavirusTexttospeechGeorg WintererCharité BerlinBerlin CharitéOstdeutschlandWestdeutschlandKriseKrimi
Your comment has been forwarded to the administrator for approval.×
Warning! Will constitute a criminal offense, illegal, threatening, offensive, insulting and swearing, derogatory, defamatory, vulgar, pornographic, indecent, personality rights, damaging or similar nature in the nature of all kinds of financial content, legal, criminal and administrative responsibility for the content of the sender member / members are belong.
Related News