More than two million people use the help of the Tafel

According to the umbrella organization Tafel Deutschland, in 2022 around 50 percent more people came to spend food for the needy on average nationwide than in the previous year. 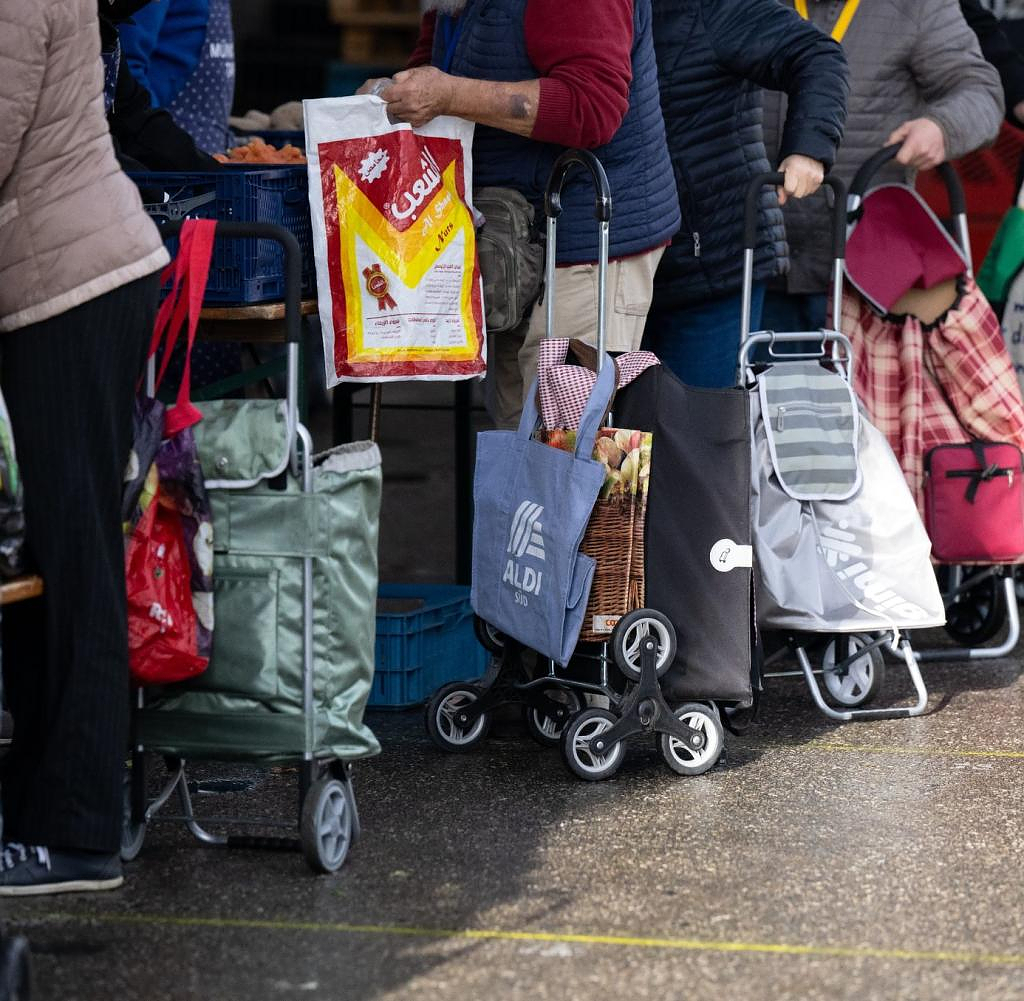 According to the umbrella organization Tafel Deutschland, in 2022 around 50 percent more people came to spend food for the needy on average nationwide than in the previous year. More than two million people are taking advantage of the help, said the national chairman of Tafel Deutschland, Jochen Brühl, to the "RedaktionsNetzwerk Deutschland" (Friday).

"At times around 30 percent of the food banks had a freeze on admissions this year," said the food bank boss. This put a lot of strain on the volunteers. He therefore called for support from politicians for helpers: "You could, for example, give volunteers who can prove a certain number of hours a traffic ticket for free for their commitment."

At the same time, he emphasized: "The state has the supply mandate." The more than 960 food banks in Germany would only work in a supportive manner. But boards sometimes not only support, "but are already firmly included". That was never the idea. "We started out to save food that is left over and pass it on to the people who don't have enough," said Brühl.

‹ ›
Keywords:
TexttospeechKarriereNewsteamArmutTAFELBerliner TafelJochen BrühlLebensmittelausgaben
Your comment has been forwarded to the administrator for approval.×
Warning! Will constitute a criminal offense, illegal, threatening, offensive, insulting and swearing, derogatory, defamatory, vulgar, pornographic, indecent, personality rights, damaging or similar nature in the nature of all kinds of financial content, legal, criminal and administrative responsibility for the content of the sender member / members are belong.
Related News