According to the Hamburg social authorities, the willingness and possibility for private accommodation of refugees from the Ukraine is declining. 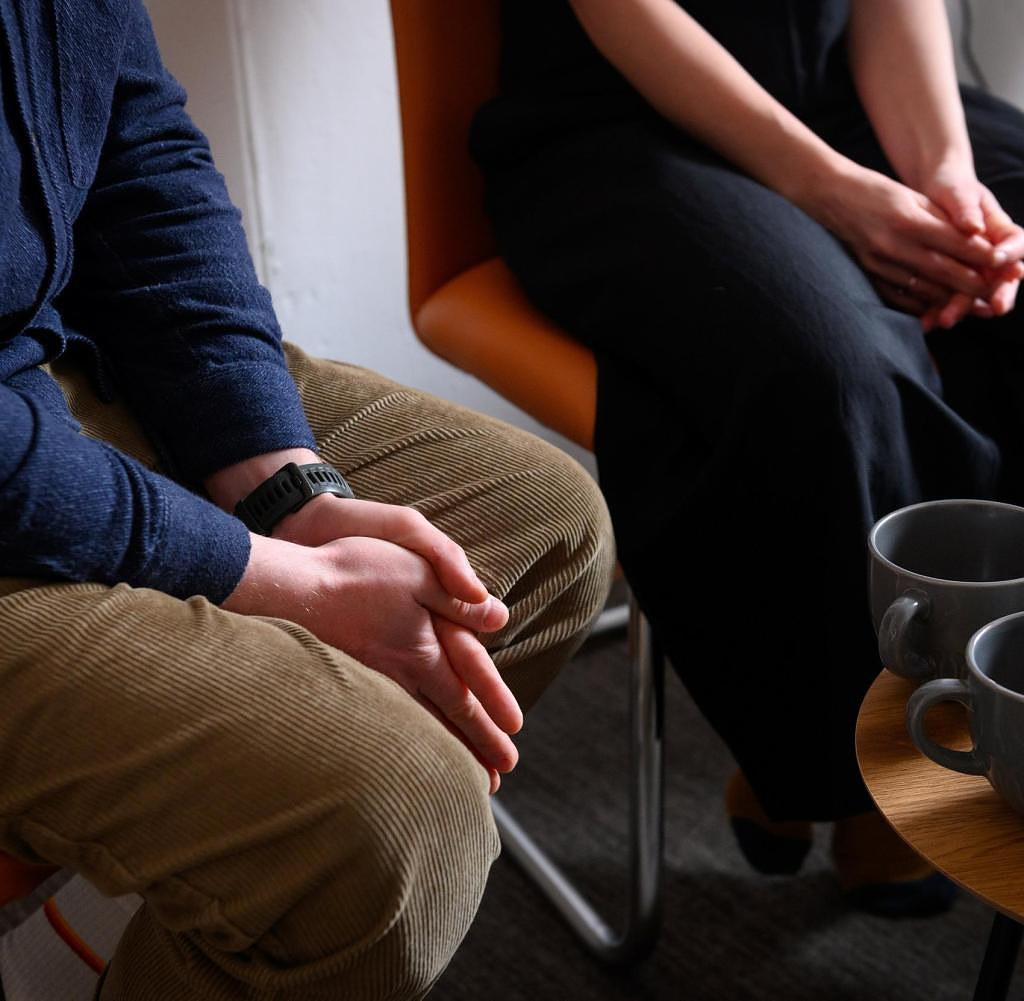 According to the Hamburg social authorities, the willingness and possibility for private accommodation of refugees from the Ukraine is declining. "In any case, it is a burden in the household to accommodate people on the sofa, so to speak, and often such accommodation is only partially suitable as a medium to long-term solution," said the spokesman for the social security authority, Martin Helfrich. "In over 2,000 cases, people have contacted us who had previously found accommodation in this way, but now had to resort to municipal accommodation." They were offered places in public accommodation.

According to the social authorities, a total of around 930 apartments were offered through an appeal by the Hamburg Citizens' Foundation and the Alliance of Hamburg Refugee Initiatives. About 780 of them turned out to be suitable. 815 people seeking protection could have been placed in this way.

"Here, too, the number of apartments that are reported has fallen considerably," reported Helfrich. But the search continues. It is not necessarily a matter of free transfer: “People seeking protection from the Ukraine receive social benefits in Germany, which also include payment of the costs for accommodation by the responsible authority.”

Around 18,400 people seeking protection from Ukraine who were registered in Hamburg stated, according to the social security authorities, that they were dependent on accommodation provided by the city. 17,100 could have found other accommodation – in their own accommodation or with relatives or friends.

Almost two months ago, the Ukrainian consulate general in Hamburg asked people in northern Germany for further help for war refugees. The humanitarian situation had not improved compared to the first months of the war, said consulate spokesman Alexander Blümel at the time. "At the same time, the wave of humanitarian aid for Ukraine that we felt in the spring is sorely lacking," said Blümel. He added: "I really hope that German society, which for obvious reasons is worried about winter, can once again show such sympathy and friendly support to those who are in an even more critical situation, as it was at the beginning of the war ."

‹ ›
Keywords:
LauterbachJörnHamburgRusslandUkraineKrieg (24.2.2022)Wohnungen Für FlüchtlingeTexttospeechUkraineMartin HelfrichNorddeutschlandKriegSozialbehördeUkraineFlüchtlingePolitik
Your comment has been forwarded to the administrator for approval.×
Warning! Will constitute a criminal offense, illegal, threatening, offensive, insulting and swearing, derogatory, defamatory, vulgar, pornographic, indecent, personality rights, damaging or similar nature in the nature of all kinds of financial content, legal, criminal and administrative responsibility for the content of the sender member / members are belong.
Related News