More than 200 bombs recovered in Hamburg

More than 200 World War II bombs and grenades were recovered and secured in Hamburg in 2022. 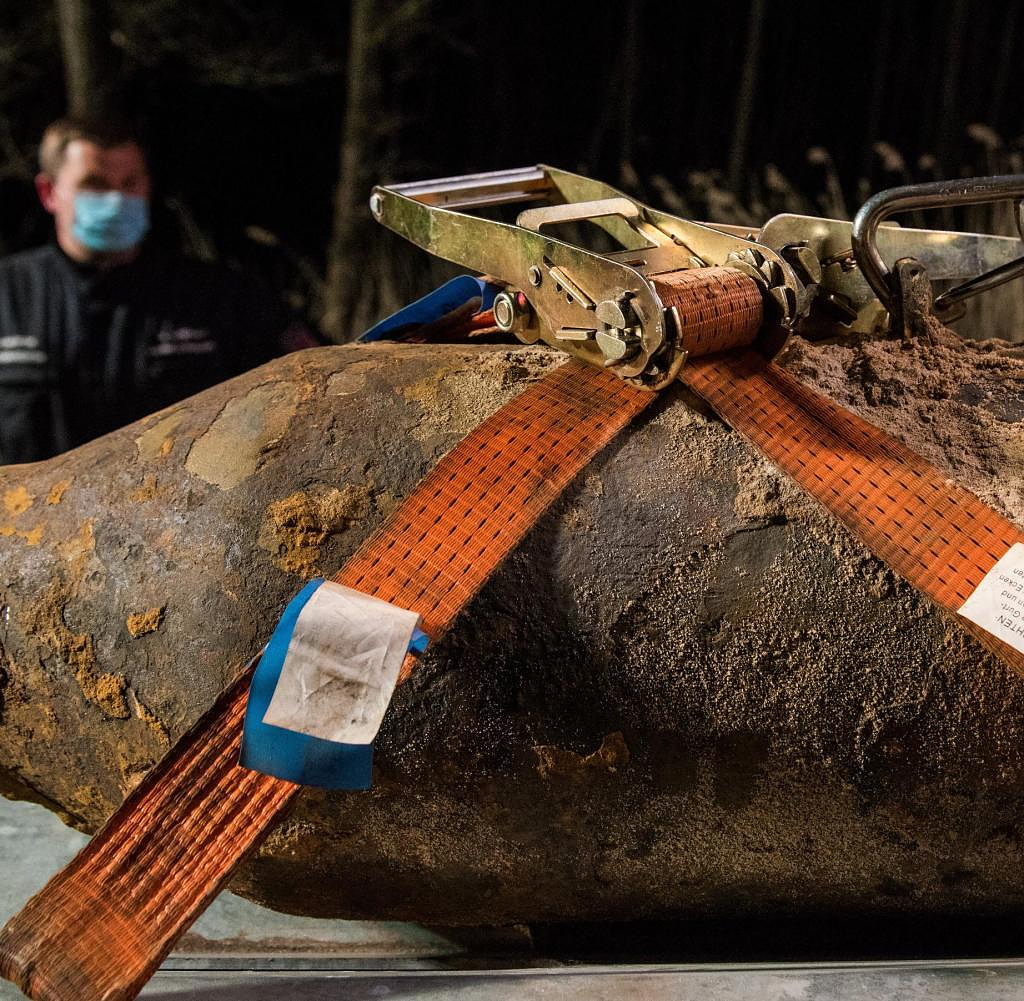 More than 200 World War II bombs and grenades were recovered and secured in Hamburg in 2022. It is unclear how many explosive devices are still buried in the city on the Elbe. There is no end in sight, said demolition expert Michael Hein at the request of the German Press Agency. "Theoretically, there could still be over 1,300 bombs."

According to the Hamburg fire brigade, nine explosive bombs were among the finds, one of which had a particularly dangerous acid detonator. 42 grenades of various calibers as well as other hand grenades, rocket-propelled grenades and rifle ammunition were also found. Eight explosive bombs were defused and one blown up.

There is still a danger from buried bombs and ordnance. Clearing up the legacy of war is a generational task. "This will also be reflected in the reconstruction of Ukraine," said Hein.

The old munitions concern not only Hamburg, but the entire north. According to estimates by the Ministry of the Environment in Schleswig-Holstein, around 1.6 million tons of World War I ammunition are lying on the bottom of the North and Baltic Seas, which are increasingly rotting away. Escaping substances threaten to endanger the environment.

‹ ›
Keywords:
HamburgBombenräumungFeuerwehrZweiter WeltkriegTexttospeechMichael HeinOstseeWilhelmsburgUkraineWeltkriegsmunitionWeltkriegsbombenElbstadtTerrorismus
Your comment has been forwarded to the administrator for approval.×
Warning! Will constitute a criminal offense, illegal, threatening, offensive, insulting and swearing, derogatory, defamatory, vulgar, pornographic, indecent, personality rights, damaging or similar nature in the nature of all kinds of financial content, legal, criminal and administrative responsibility for the content of the sender member / members are belong.
Related News