More than 20 dead in fire in nursing home

At least 22 people died in a fire in a private retirement home in Russia. 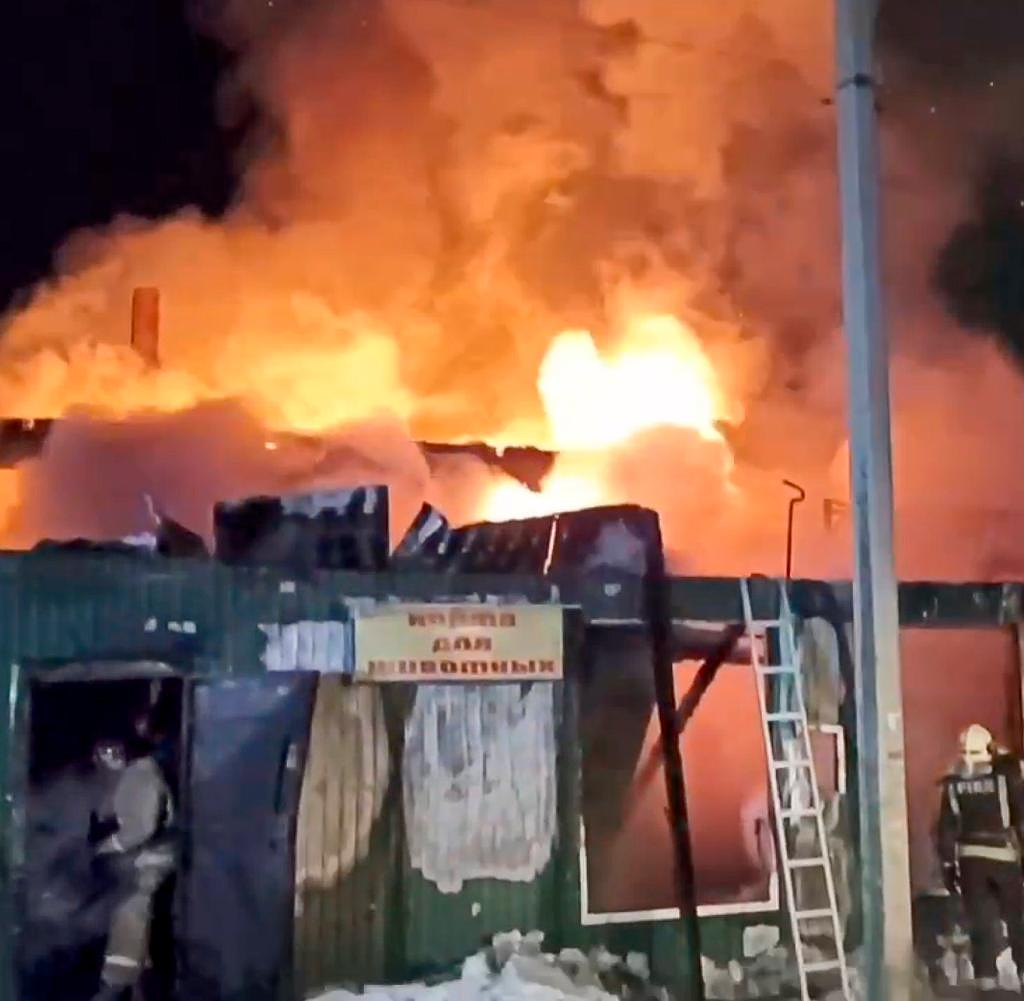 At least 22 people died in a fire in a private retirement home in Russia. The investigative committee responsible for serious crimes said six other people were injured in the fire in the Siberian city of Kemerovo on Saturday night. Two of them were taken to hospital with severe burns. The presumed cause of the fire was a "defective oven".

Rescue workers had initially given the number of victims as 20. It later rose again. The Russian news agency Tass, citing law enforcement officials, reported that the facility was “illegal”. The investigative committee launched investigations into suspected negligent homicide.

According to the committee, a 31-year-old had "rented out the private house as a temporary residence" to elderly people. The day before the accident, the tenants informed him about the defective stove, "but he did nothing to fix the facility," the statement said.

The committee released a short video from the scene of the fire showing the extent of the destruction. The interior of the old people's home apparently fell victim to the fire. According to the Tass news agency, the flames had spread to 180 square meters in the two-story wooden building. The governor of the region, Sergey Tsivilev, ordered all old people's homes to be inspected.

In March 2018, a fire in a shopping center in Kemerovo killed 60 people, including around 40 children and young people. The tragedy caused outrage across the country.

‹ ›
Keywords:
NewsteamRusslandAltenheimeSibirienKemerowoAltenheimTasBrandJugendlicheKrimi
Your comment has been forwarded to the administrator for approval.×
Warning! Will constitute a criminal offense, illegal, threatening, offensive, insulting and swearing, derogatory, defamatory, vulgar, pornographic, indecent, personality rights, damaging or similar nature in the nature of all kinds of financial content, legal, criminal and administrative responsibility for the content of the sender member / members are belong.
Related News