After weeks of drought and severe forest fires, the German Weather Service (DWD) warned on Friday of locally strong, sometimes severe thunderstorms with heavy rain in the east and north-east. 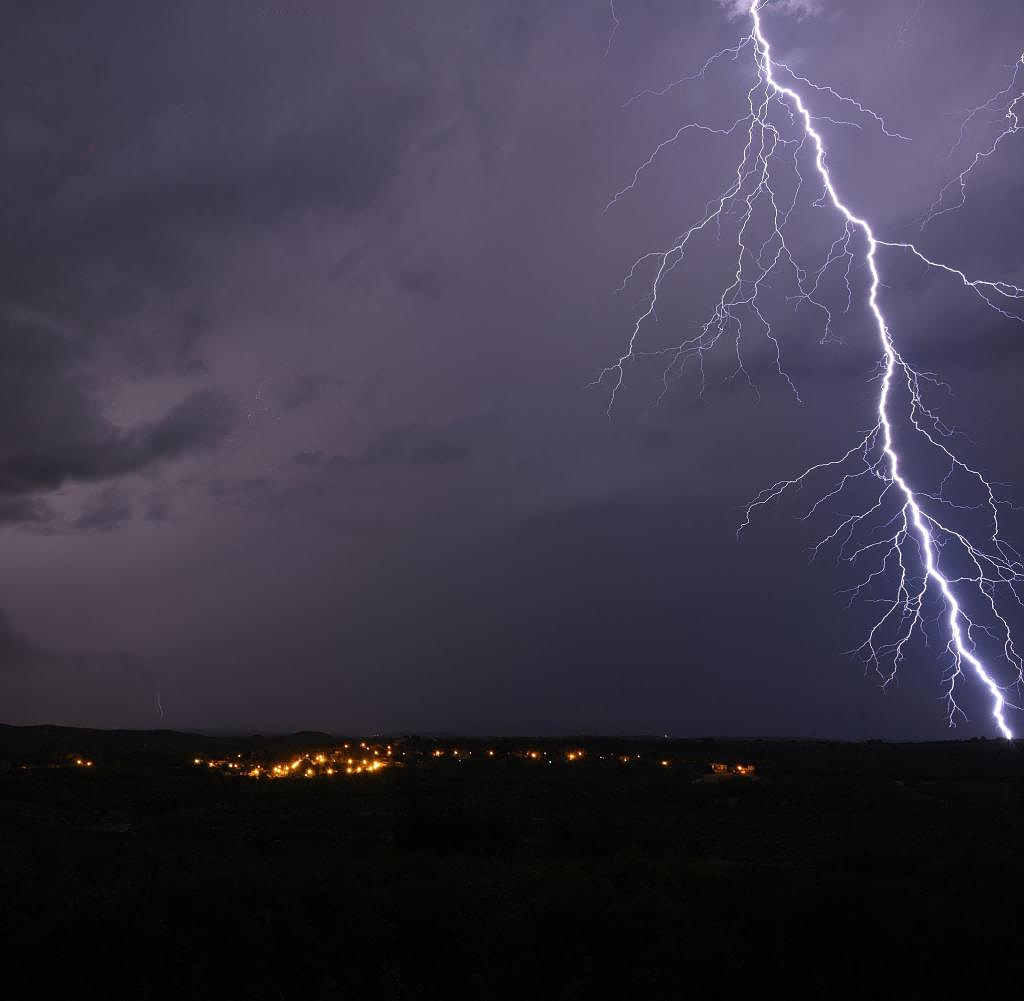 After weeks of drought and severe forest fires, the German Weather Service (DWD) warned on Friday of locally strong, sometimes severe thunderstorms with heavy rain in the east and north-east. Occasionally there could also be hailstorms and gusts of wind. In the evening more shower and thunderclouds are expected from the west and north-west. Here, too, stormy developments cannot be ruled out.

According to previous information, the precipitation in the south of the country was not as heavy as feared on Friday night. The police and rescue workers in Upper Bavaria only occasionally reported flooded basements and flooded underpasses.

After the long drought, the soil in some places could not absorb the water quickly enough, which is why the water could only run off superficially, as a police spokesman said. There was also rain in Berlin and parts of Brandenburg on Friday night – but so far there have been no operations, said a spokesman for the Berlin fire brigade.

But there can be no question of an all-clear: On the night of Saturday it should be heavily overcast from the Alps to the eastern low mountain ranges to Lusatia - here too there could be thunderstorms and thunderstorms due to the heavy rain. Changeable weather is to be expected in the south-east half of the country on Saturday – partly cloudy with showers and thunderstorms. South of the Danube there can also be prolonged rainfall. Otherwise it should be variable or slightly cloudy. Above all in the North Sea area, it should mostly stay dry - with lots of sun.

‹ ›
Keywords:
NewsteamWetterGewitterDWD (Deutscher Wetterdienst)BrandenburgOberbayernKrimiDonauAlpe
Your comment has been forwarded to the administrator for approval.×
Warning! Will constitute a criminal offense, illegal, threatening, offensive, insulting and swearing, derogatory, defamatory, vulgar, pornographic, indecent, personality rights, damaging or similar nature in the nature of all kinds of financial content, legal, criminal and administrative responsibility for the content of the sender member / members are belong.
Related News