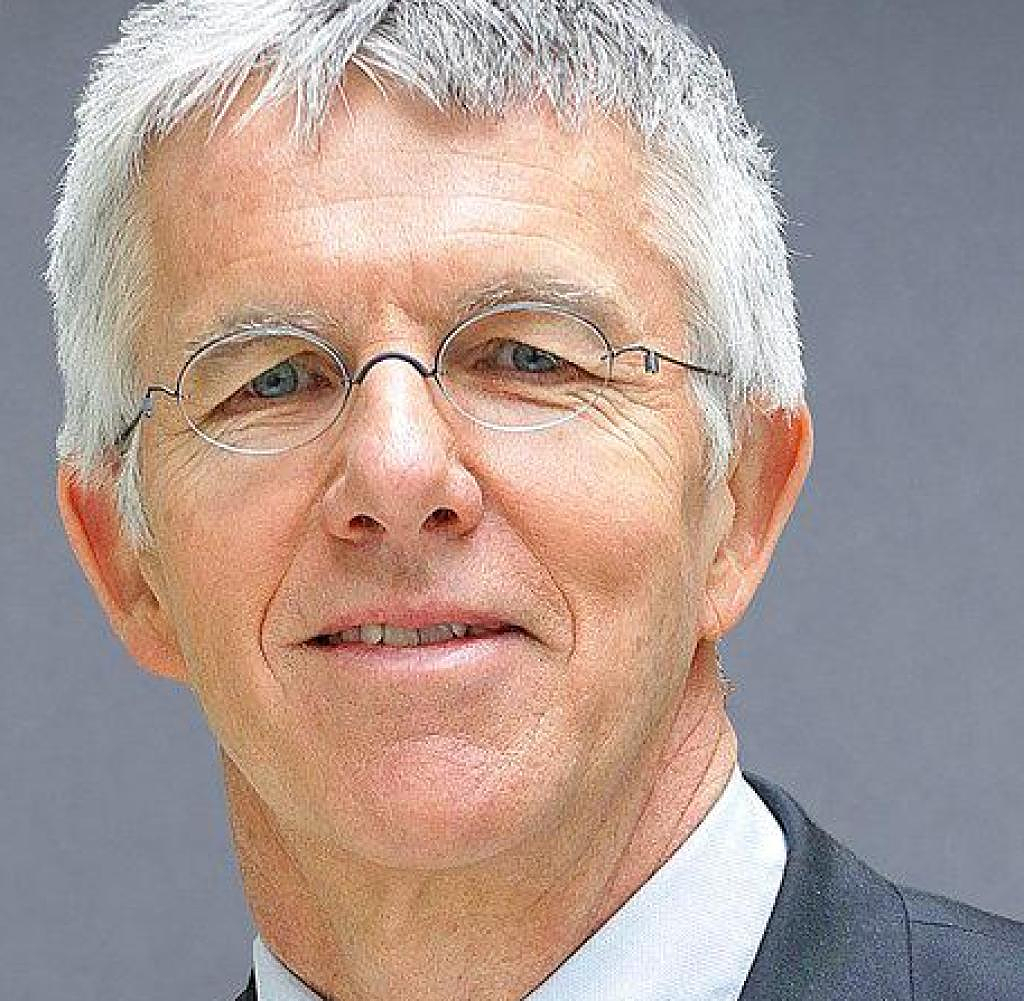 Immigration should bring skilled workers to Germany. This is an alarmist demand from business to politicians. It is urgently necessary to facilitate access and approval for foreign specialists and experts.

A current study by the German Economic Institute (IW) shows that social and technical jobs in the areas of care, nursing and health in particular remain vacant, and not so much the technology jobs that are repeatedly mentioned first.

However, one thing is completely forgotten in the loud appeals for more immigration of skilled workers: If they wanted to, 150 million people of working age between 20 and 64 years could come to Germany with their entire family without any legal obstacles for a long time to live and work here – namely all adults from all other EU member states.

And what actually happens? Little to nothing. Although the free movement of persons is a fundamental right of the European Union (EU), the number of EU workers in Germany remains low. Just 2.5 million people from other EU countries were employed in Germany in 2021. That's a million more than ten years ago. But it is less than at the end of the 2010s before the corona pandemic.

2.5 million EU workers may seem like a lot. With a little more than 45 million people in employment in Germany, they still correspond to around 5.5 percent.

Looking at the 150 million EU members of working age who should be able to come to themselves if they want to, the figure is just 1.7 percent. Less than two out of a hundred eligible candidates take up job offers from Germany. This enormous reluctance fundamentally contradicts both theory and practice.

In theory, people should move where there are decent paying jobs. For millions of EU members, mainly from southern and eastern Europe, these migration motives undoubtedly apply in reality. Last year, 2021, unemployment was just under fifteen percent in Spain and Greece, and just under ten percent in Italy.

And the average net annual earnings (i.e. after taxes and social security contributions and taking into account state transfers to families) reached a good 40 percent of the German level in Slovenia and the Czech Republic, around 30 percent in Slovakia, Poland and Hungary and around 20 percent in Romania and Bulgaria.

Nevertheless, migration to Germany remained the rare exception. For many reasons, Germany did not appear to be a real attraction for many well-qualified but low-income people from the other EU member states. It was better to stay at home than to look for a German job.

With its call for more immigration, the German economy is taking a direction that does not reduce the problem of the shortage of skilled workers, but increases it! Because working in Germany should not be upgraded, but devalued.

Those who have always been there because they were born here – i.e. also organic Germans – or who have been living here for many years – i.e. have a migration background, are not advertised with more attractiveness. Nor is there any solicitation for EU citizens from other countries who could already come to Germany and work here without any problems.

Instead, people are looking for the cheapest possible workers worldwide, apparently without giving much thought to whether the gaps in social work and social education or in care, nursing and health can really be closed.

Instead of making local jobs more attractive for all EU members, for example through a good working atmosphere, better pay, longer-term career prospects, regular training and further education offers or generous company insurance and pension benefits, the German economy prefers to look outside the EU member states for skilled workers. For whatever reason, they should be willing to accept what is offered, if only to survive.

Anyone who calls for more immigration of skilled workers forgets that there is both geographical and professional mobility. People don't just leave their homes to try their luck elsewhere. They tend to change companies more often, and often the industry as well.

Less attractive sectors then find it more than difficult to attract and retain well-qualified, highly motivated employees. If you want to earn good money, you will strive for those areas that pay better wages. This accelerates a structural change that is indispensable for the economy as a whole.

The demand for more immigration of non-EU skilled workers achieves the opposite of better pay for EU nationals. It supplies companies that can no longer afford more expensive EU specialists with cheap workers from abroad.

Thanks to the savings, companies can survive with their current production processes. They then produce with much cheaper labor and correspondingly lower productivity what could be automated elsewhere with more technology. However, low productivity means lower wages, less attractiveness - and accordingly a futile recruitment of good workers.

What began with the demand for more immigration of skilled workers ends with more emigration – initially probably to other sectors, but in the worst case to other economies. But that will not help the German economy as a whole, but rather harm it.

‹ ›
Keywords:
FachkräfteFreizügigkeitZuwanderungFachkräftemangelZuwanderungskriterienApple PodcastKarriereIW (Institut Der Deutschen Wirtschaft)Amazon MusicThomas Straubhaar
Your comment has been forwarded to the administrator for approval.×
Warning! Will constitute a criminal offense, illegal, threatening, offensive, insulting and swearing, derogatory, defamatory, vulgar, pornographic, indecent, personality rights, damaging or similar nature in the nature of all kinds of financial content, legal, criminal and administrative responsibility for the content of the sender member / members are belong.
Related News