The number of refugees who have arrived in Hamburg this year is already higher than in the year of the so-called refugee crisis in 2015. 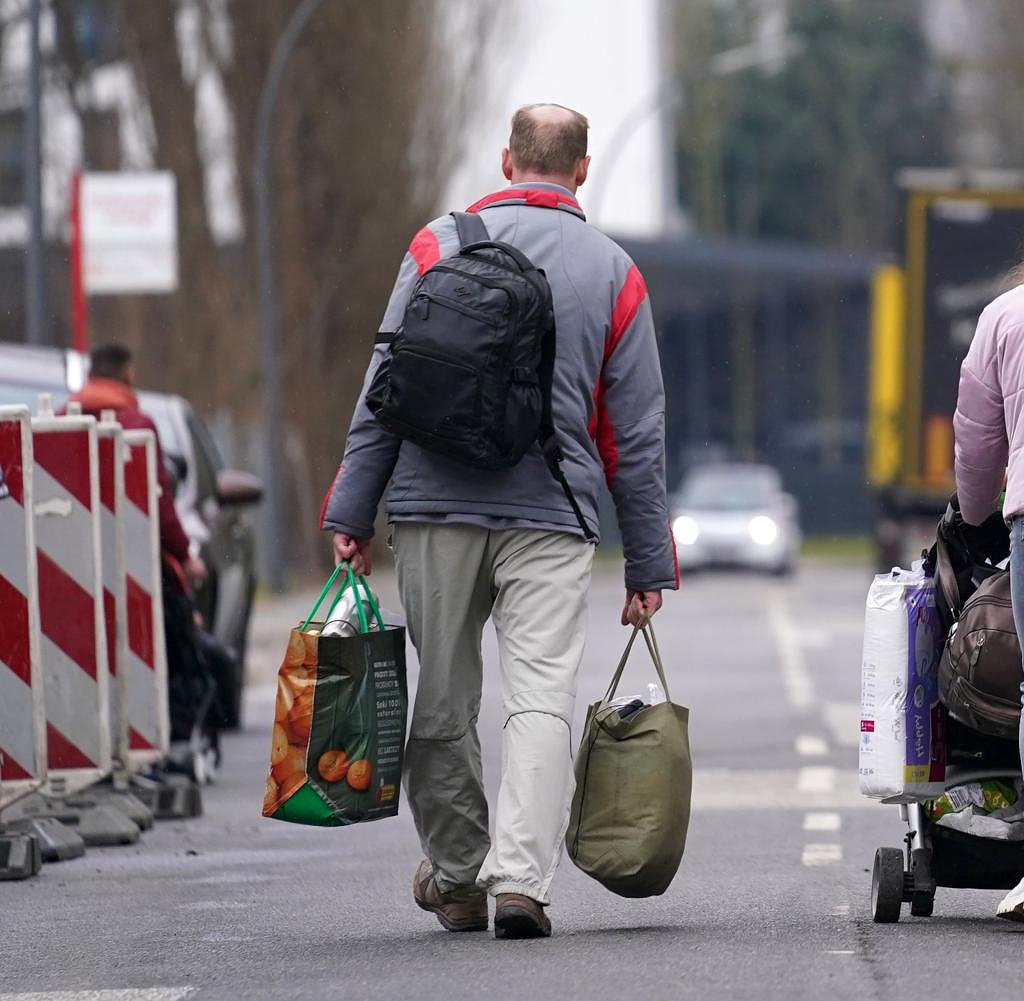 The number of refugees who have arrived in Hamburg this year is already higher than in the year of the so-called refugee crisis in 2015. That said the spokesman for the social security authority, Martin Helfrich, on Tuesday. "In 2015, a good 43,100 people came," he said. This year there are already 46,700 refugees. Not all people would stay in the Hanseatic city, but would continue to travel or be distributed, some had also traveled back.

But according to the authorities, the city had to provide accommodation for a good 15,500 people this year - in 2015 there were 21,000 have to be accommodated,” said Helfrich. "These plans were all activated after the outbreak of war in Ukraine."

However, the capacities were not sufficient. "No plan can completely take into account such eventualities as the outbreak of war on European soil," stressed Helfrich. Among other things, refugees are currently being accommodated in 62 Hamburg hotels.

‹ ›
Keywords:
TexttospeechHamburgMartin HelfrichUkraineFlüchtlingeReise
Your comment has been forwarded to the administrator for approval.×
Warning! Will constitute a criminal offense, illegal, threatening, offensive, insulting and swearing, derogatory, defamatory, vulgar, pornographic, indecent, personality rights, damaging or similar nature in the nature of all kinds of financial content, legal, criminal and administrative responsibility for the content of the sender member / members are belong.
Related News