New HIV infections and AIDS-related deaths are increasing in some parts of the world. 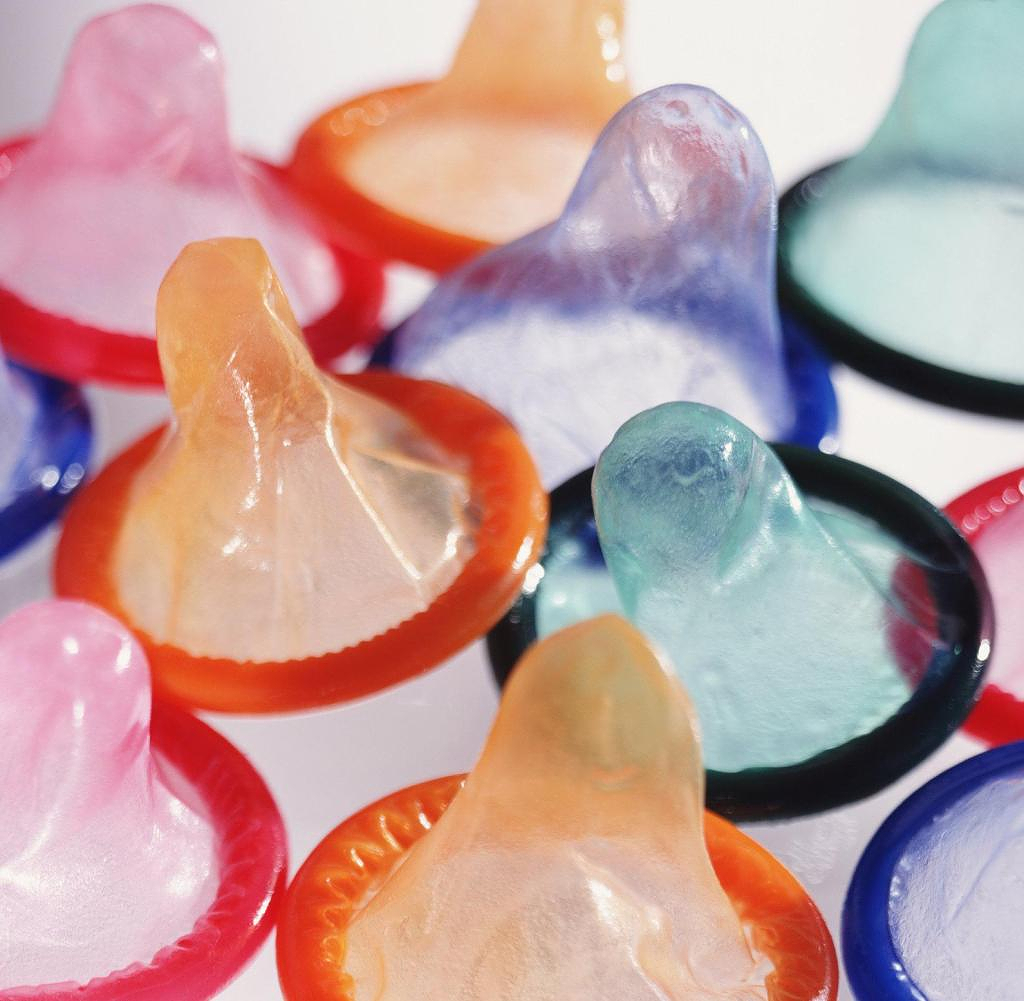 New HIV infections and AIDS-related deaths are increasing in some parts of the world. Inequalities are the main reason for the lack of progress, explains the UN program to fight AIDS (UNAIDS) in an analysis for World AIDS Day on December 1st. The main issues are gender-specific inequalities, inequalities among key groups such as homosexuals and inequalities between children and adults.

Given the current trend, the agreed global goals could not be achieved, UNAIDS said. By 2030, the aim was for 95 percent of infected people to know their HIV status. Of these, 95 percent should receive therapy, and 95 percent of those should achieve a drop in viral load below undetectable levels while on antiviral therapy—making transmission of the virus much less likely.

According to the analysis, in certain regions where HIV is widespread, women are up to 50 percent more likely to become infected with HIV, for example due to violence by intimate partners. Between 2015 and 2021, in 33 countries worldwide, only 41 percent of all married women aged 15 to 24 were able to make their own decisions about their sexual health.

Infections among women in sub-Saharan Africa accounted for around 63 percent of all new HIV infections worldwide in 2021, it said. Girls and young women aged 15 to 24 were three times more likely to become infected with HIV than boys and young men in this age group.

UNAIDS also warned that children had too little access to life-saving medicines. While more than three-quarters of HIV-infected adults worldwide receive antiretroviral therapy, only just over half of all HIV-infected children are treated accordingly. Consequently, the percentage of AIDS-related deaths in children is comparatively high.

Another hurdle to ending AIDS is discrimination, the UN program said. There is no significant decline in new infections among homosexual men, especially in sub-Saharan Africa. According to UNAIDS, almost 70 countries around the world still criminalize same-sex sexual relations. Sex workers in countries where their work is criminalized are seven times more likely to contract HIV than in countries where sex work is legal or partially legal because of discrimination.

‹ ›
Keywords:
GeschlechtskrankheitenAidsAnsteckungHIVTestsAidsTherapieTexttospeechUNAIDSAfrikaSaharaDiskriminierungGesundheit
Your comment has been forwarded to the administrator for approval.×
Warning! Will constitute a criminal offense, illegal, threatening, offensive, insulting and swearing, derogatory, defamatory, vulgar, pornographic, indecent, personality rights, damaging or similar nature in the nature of all kinds of financial content, legal, criminal and administrative responsibility for the content of the sender member / members are belong.
Related News