The poison information center in Erfurt has recorded more inquiries about the receipt of high-dose vitamin D preparations. 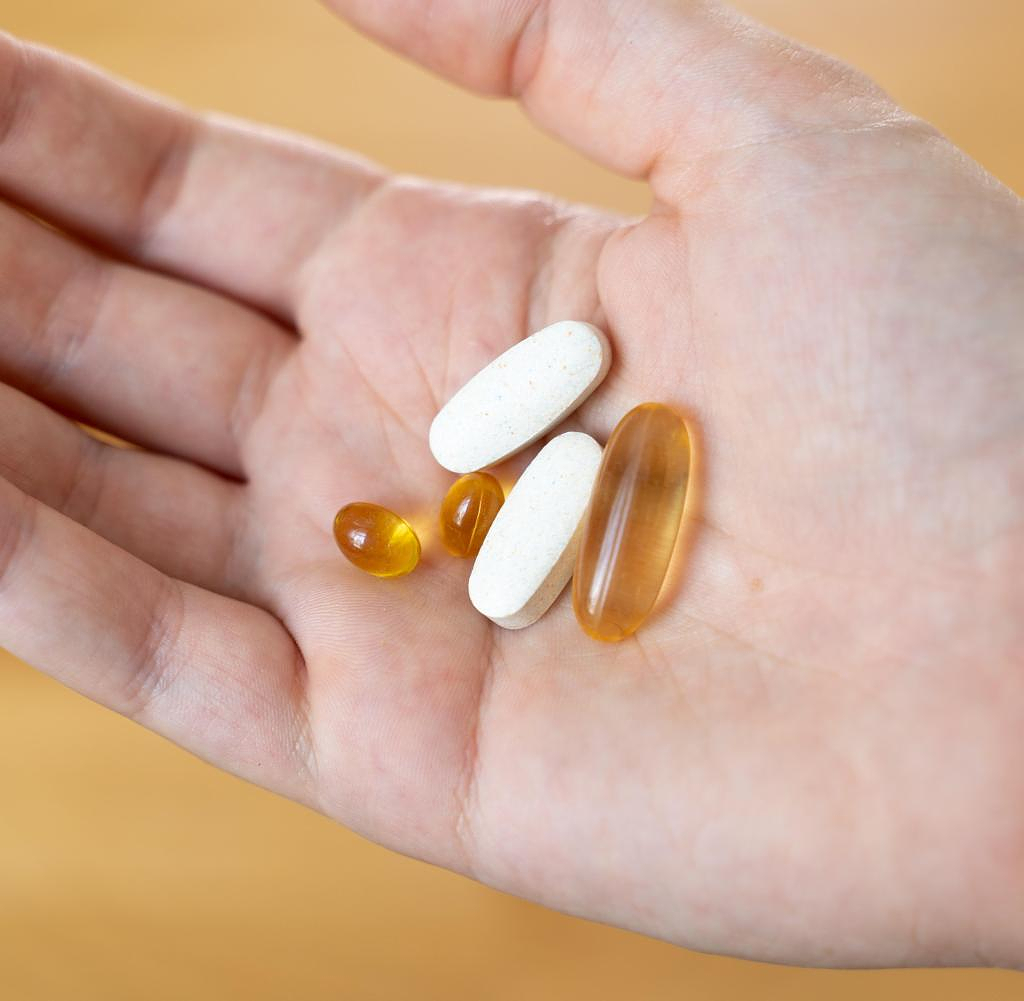 The poison information center in Erfurt has recorded more inquiries about the receipt of high-dose vitamin D preparations. There have already been 162 such cases this year, 31 more than in 2021, said the head of the poison information center in Erfurt, Dagmar Prasa, of the German Press Agency. Vitamin D has moved up to 17th place from 69th place last year in the ranking of the drugs most frequently referred to in the calls.

This may be related to Corona and the belief that vitamin D protects better against infections, said Prasa. There are some very high-dose preparations on the market – also as dietary supplements. "If you make a mistake with the dosage and take a milliliter instead of a drop, you already have a clear overdose," said Prasa.

A single overdose of vitamin D is relatively harmless. "It becomes a problem if you do it every day," said the pharmacist. A chronic overdose causes the calcium level in the blood to rise and this has other consequences. This can lead to cardiac arrhythmia and kidney damage. According to Prasa, most of the inquiries concerned a one-time, accidental overdose or that children had served themselves.

The human body forms vitamin D itself under the influence of sunlight. That is why it is also known as the sun hormone. Vitamin D contributes to bone stability and is important for the immune system. It can protect against acute respiratory infections.

The poison information center in Erfurt is operated jointly by the federal states of Thuringia, Saxony, Saxony-Anhalt and Mecklenburg-Western Pomerania.

‹ ›
Keywords:
VitaminpräparateVitamineNahrungsergänzungsmittelNewsteamTexttospeechErfurtVitamin D Von PlatzDagmar PrasaSachsenThüringenGiftnotrufGiftinformationszentrumÜberdosierungGesundheit
Your comment has been forwarded to the administrator for approval.×
Warning! Will constitute a criminal offense, illegal, threatening, offensive, insulting and swearing, derogatory, defamatory, vulgar, pornographic, indecent, personality rights, damaging or similar nature in the nature of all kinds of financial content, legal, criminal and administrative responsibility for the content of the sender member / members are belong.
Related News