At Twitter, the flight of employees after a job ultimatum by the new owner Elon Musk apparently continues. 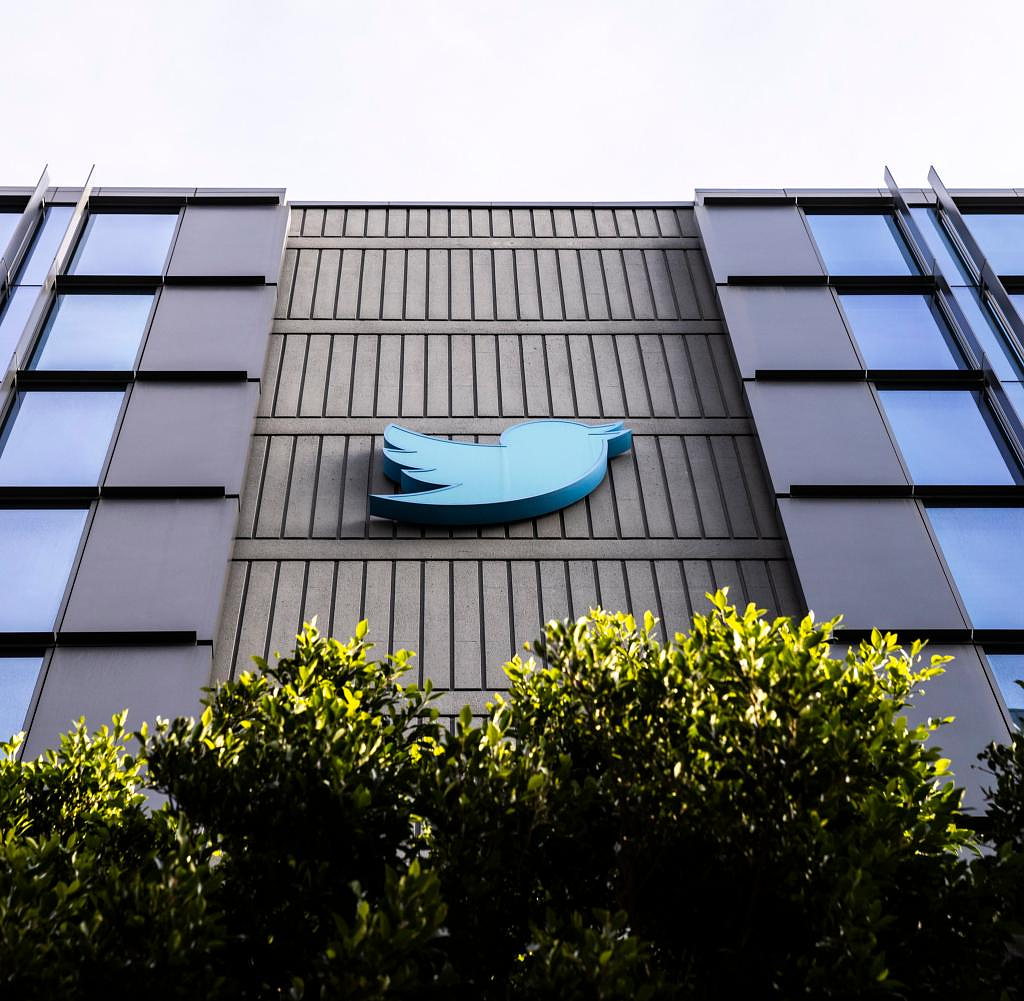 At Twitter, the flight of employees after a job ultimatum by the new owner Elon Musk apparently continues. Some employees announced via tweet that they were leaving the online platform. Others are said to have discussed their planned termination in a private forum and asked whether their US visas were in danger or whether they would actually get the promised severance pay. This was reported by the AP news agency, citing an ex-employee who was only fired this week.

Musk recently gave employees the choice of agreeing to his realignment of the messaging service and "hard-core work" or being fired. In an email to remaining employees, he gave them until 5 p.m. ET on Thursday to decide if they wanted to be part of the “new Twitter.” The answer should be given via a link included in the email with a click on "Yes". Those who don't do this will still get three months' salary as a severance pay.

According to the Bloomberg news agency, many more employees are said to have refused than Musk had expected. Bloomberg quotes informed circles as saying that even Twitter's business operations are threatened. As a result, so many employees opted for severance pay that there was confusion as to who should still have access to company sites. According to a memo obtained by Bloomberg, Twitter closed its offices until Monday.

"Please continue to follow company policy by not discussing confidential information on social media, in the press or elsewhere," the letter said. In the hours leading up to his ultimatum, Musk is said to have tried to persuade employees to stay. As Thursday night's deadline neared, key employees were reportedly invited to meetings to hear suggestions for the social network's future.

Musk, who has spoken out strongly against remote work, sent an email softening his tone on Thursday, according to Bloomberg. "For approval, all your manager has to do is accept responsibility for making an excellent contribution," he wrote. At least once a month, employees should have face-to-face meetings with their colleagues.

Musk fired most of the workforce on November 4 after acquiring the company for $44 billion in late October. In his most recent email, he wrote that he was planning a breakthrough to a “Twitter 2.0” that would have to be extremely pared down and essentially a software and server company. Specialists who write "great code" would make up most of the team. Long hours of intensive work are required for success.