The allegations are far-reaching: The US biotech company Moderna has sued the Mainz-based corona vaccine manufacturer Biontech and its US partner Pfizer for patent infringement. 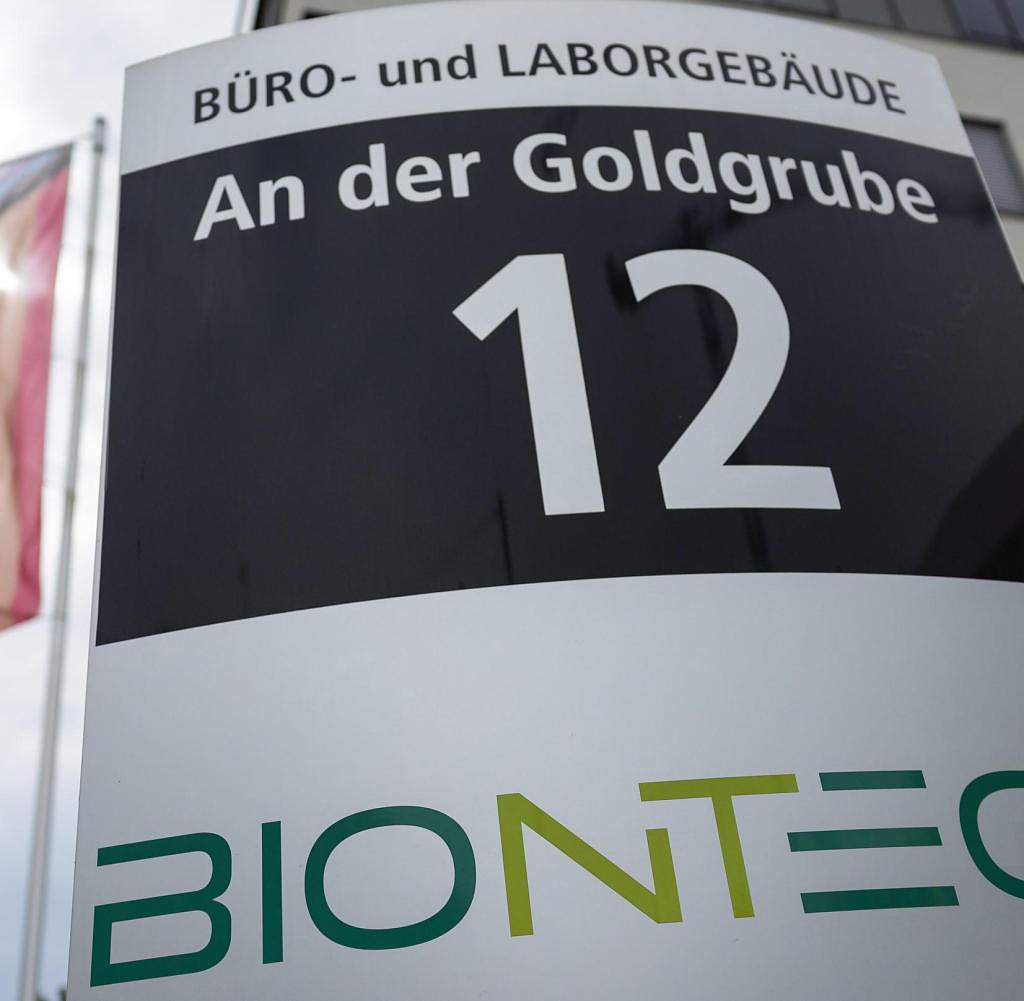 The allegations are far-reaching: The US biotech company Moderna has sued the Mainz-based corona vaccine manufacturer Biontech and its US partner Pfizer for patent infringement.

When developing their vaccine, Biontech and Pfizer copied technologies that Moderna had developed years before the pandemic, the company said on Friday.

Moderna has reportedly filed the lawsuit in a US district court in Massachusetts and in the Dusseldorf district court, seeking unspecified damages. Specifically, it is about the development of mRNA vaccine against Covid-19. Moderna was said to have invested “billions of dollars” here before the pandemic broke out.

Now, in particular, they also wanted to protect their mRNA technology platform, with the development of which the company had pioneered work and which, incidentally, had already been patented in the years before the pandemic, explained Moderna boss Stephane Bancel.

Moderna and Biontech are considered pioneers in the new mRNA technology on which the corona vaccines of both sides are based. At the beginning of July, the Tübingen-based pharmaceutical company Curevac filed a lawsuit against Biontech for patent infringement; this is also about mRNA technology.

‹ ›
Keywords:
TexttospeechNewsteamModernaBiontechMRNAImpfstoffCoronaImpfungenApple PodcastMainzPfizerPatentverletzungTechnik
Your comment has been forwarded to the administrator for approval.×
Warning! Will constitute a criminal offense, illegal, threatening, offensive, insulting and swearing, derogatory, defamatory, vulgar, pornographic, indecent, personality rights, damaging or similar nature in the nature of all kinds of financial content, legal, criminal and administrative responsibility for the content of the sender member / members are belong.
Related News