The earth shook in Baden-Württemberg on Sunday morning. 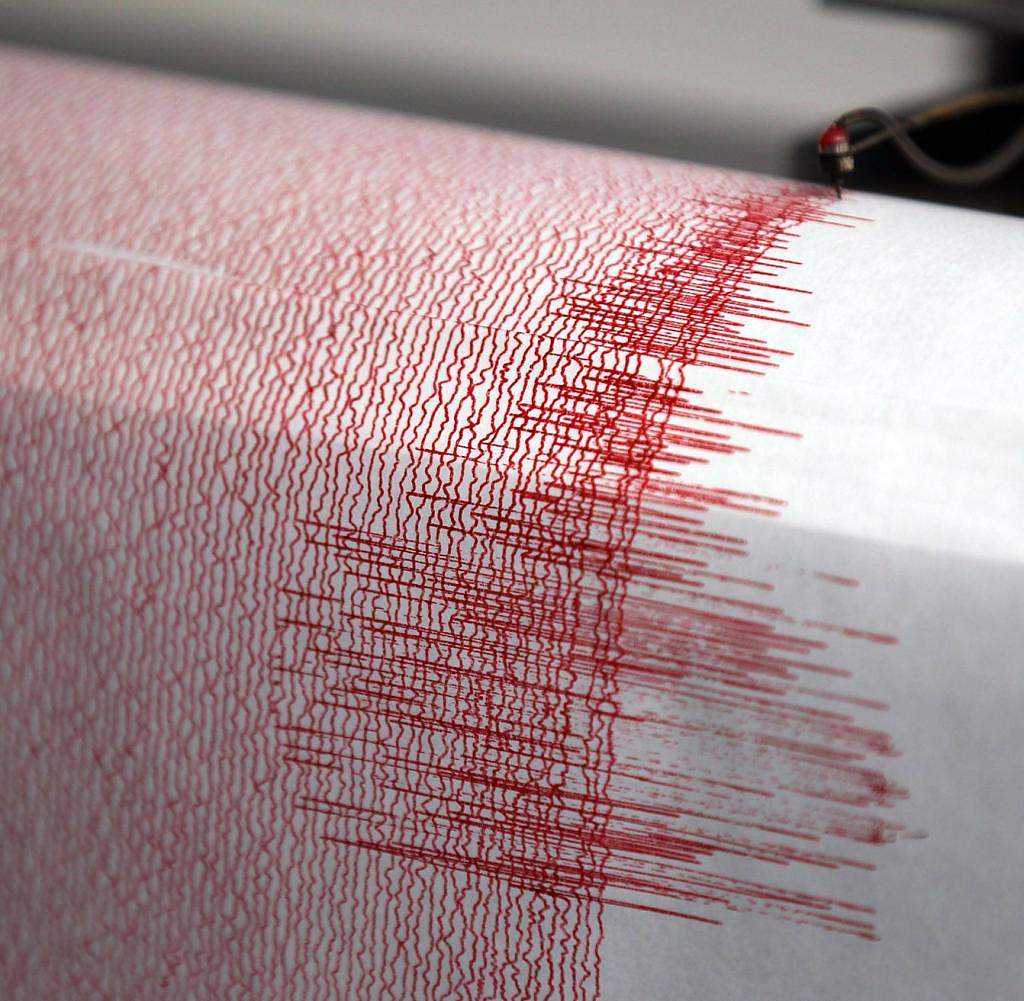 The earth shook in Baden-Württemberg on Sunday morning. According to the State Office for Geology, Raw Materials and Mining, the earthquake had a magnitude of 3.9 on the Richter scale and was probably felt within a radius of 30 kilometers. The epicenter was therefore near Hechingen (district of Zollernalbkreis), and slight damage cannot be ruled out. The authority classified the earthquake south of Tübingen as moderately strong.

There was already an earthquake in the Zollernalb district in July of this year. At that time, according to the police, some people reported that their house had shook. According to the state office, the earthquake had a magnitude of 4.1 on the twelve-point Richter scale.

‹ ›
Keywords:
NewsteamErdbebenTübingenBadenWürttembergHechingenPolizeiZollernalbkreisRichterSkalaKrimi
Your comment has been forwarded to the administrator for approval.×
Warning! Will constitute a criminal offense, illegal, threatening, offensive, insulting and swearing, derogatory, defamatory, vulgar, pornographic, indecent, personality rights, damaging or similar nature in the nature of all kinds of financial content, legal, criminal and administrative responsibility for the content of the sender member / members are belong.
Related News