In future, anyone who wants to be naturalized in Germany should no longer have to give up their citizenship of their family's country of origin. 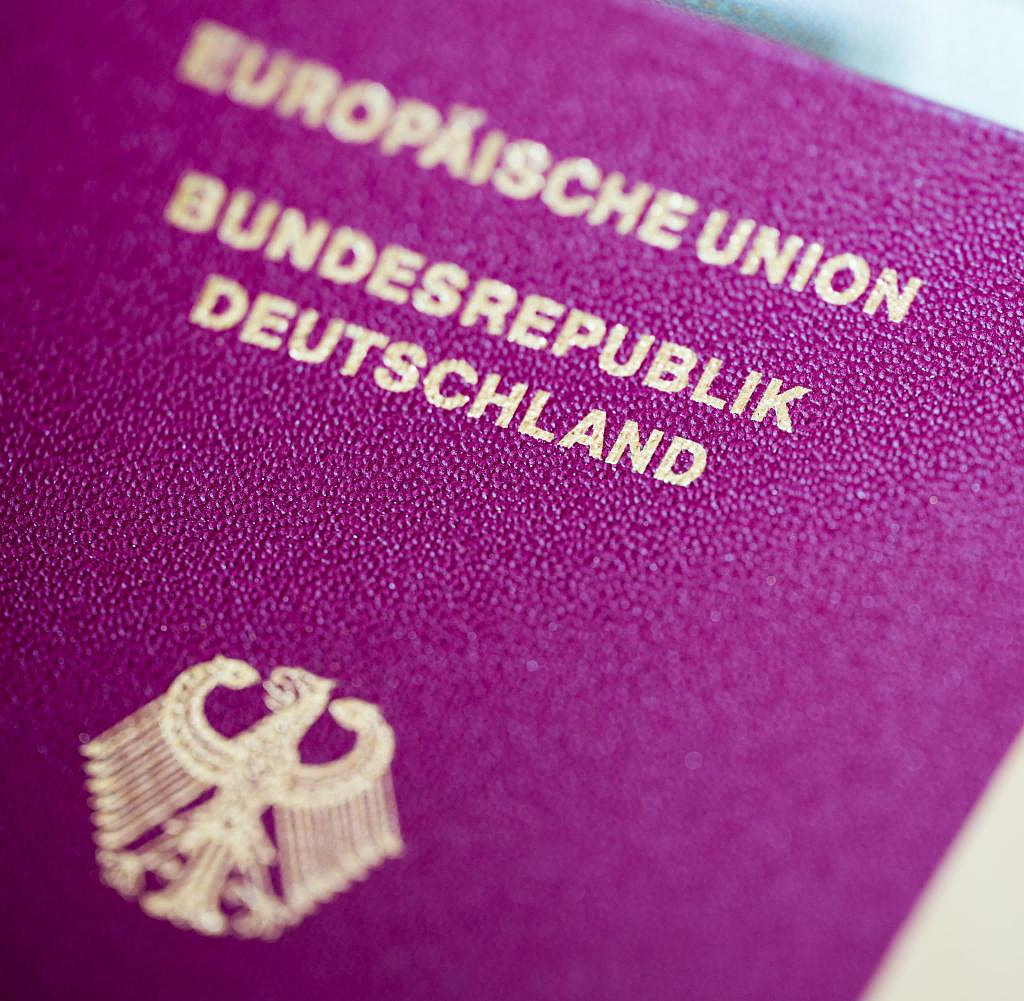 In future, anyone who wants to be naturalized in Germany should no longer have to give up their citizenship of their family's country of origin. This emerges from a draft by the Federal Ministry of the Interior for a new nationality law, which was forwarded to the other federal government departments for approval on Friday.

The project agreed in the coalition agreement for a "modern citizenship law" also relaxes the requirements for acquiring the German language for certain groups. This is usually a prerequisite for naturalization. In addition, the minimum period of stay until the application is submitted will be shortened.

The draft, which is available to the German Press Agency, states that the facilitation of language proficiency tests and the obligation to take a naturalization test should be abolished for all foreigners who are at least 67 years old. This is intended to honor the lifetime achievements of the so-called guest worker generation, who had no access to language courses or other integration offers in the first few years of their stay in Germany. However, not only older people who have come to Germany via a recruitment agreement should benefit from the simplifications, but all members of this age group.

In addition, as far as the language certificate is concerned, there should also be a hardship regulation for younger people who want to naturalise. In justified exceptional cases - for example because a family member needs care - it should be sufficient that the person concerned can communicate orally in German in everyday life without any significant problems.

The project is part of a comprehensive reform of migration and integration policies announced by the SPD, Greens and FDP. It is based on the understanding that the granting of citizenship opens the way to full participation and participation, from which both the naturalized and society should benefit.

The draft generally provides for the possibility of naturalization after five years of lawful habitual residence in Germany - previously it was eight years. In the case of special integration achievements - such as outstanding achievements in school and work, voluntary work or particularly good language skills - a three-year stay should be sufficient.

The so-called option obligation for children of foreigners born in Germany, which was already limited by earlier reforms, is to be completely abolished. This means that as young adults they no longer have to choose between German citizenship and the citizenship of their parents.

In addition, the length of time a parent's lawful habitual residence is required for a child of foreign parents to acquire German citizenship through birth in Germany will be reduced from eight to five years. "Due to the significant reduction in the length of stay for one parent, the number of children of foreign parents who acquire German citizenship by being born in Germany will increase," says the draft.

The naturalization requirement introduced in 2019 of “fitting into German living conditions” is to be removed from the Citizenship Act. However, according to the draft, naturalization is out of the question if "the foreigner is married to several spouses at the same time or he shows through his behavior that he does not accept the equal rights of men and women laid down in the Basic Law".

The Union was already up in arms against these plans when the first ideas of the traffic light government for the planned reform of nationality law became known. CSU regional group leader Alexander Dobrindt had said: "Bargaining German citizenship does not promote integration, but has the exact opposite purpose and will trigger additional pull effects in illegal migration."

The parliamentary director of the Union faction, Thorsten Frei (CDU), admitted that Germany is an immigration country and relies on migration for the labor market. At the same time, he emphasized: "But that doesn't mean that you throw your German passport around everywhere."

In the Bundestag, the traffic light coalition defended its plans to reform citizenship law against criticism from the opposition. "We are bringing our immigration country up to date," said integration officer Reem Alabali-Radovan in a current hour on the subject.

‹ ›
Keywords:
NewsteamEinbürgerungenStaatsbürgerschaftStaatsbürgerschaftsrechtDoppelte StaatsbürgerschaftFaeserNancyBundesinnenministerium (BMI)UnionBündnis 90Die GrünenAlexander DobrindtSPDFDPInnenministeriumStaatsangehörigkeitsrechtKarriere
Your comment has been forwarded to the administrator for approval.×
Warning! Will constitute a criminal offense, illegal, threatening, offensive, insulting and swearing, derogatory, defamatory, vulgar, pornographic, indecent, personality rights, damaging or similar nature in the nature of all kinds of financial content, legal, criminal and administrative responsibility for the content of the sender member / members are belong.
Related News