Ministry got new carpets and kitchenettes for 109,000 euros

Defense Minister Christine Lambrecht (SPD) is said to have spent 109,000 euros on beautification measures in her ministry and for the offices of state secretaries. 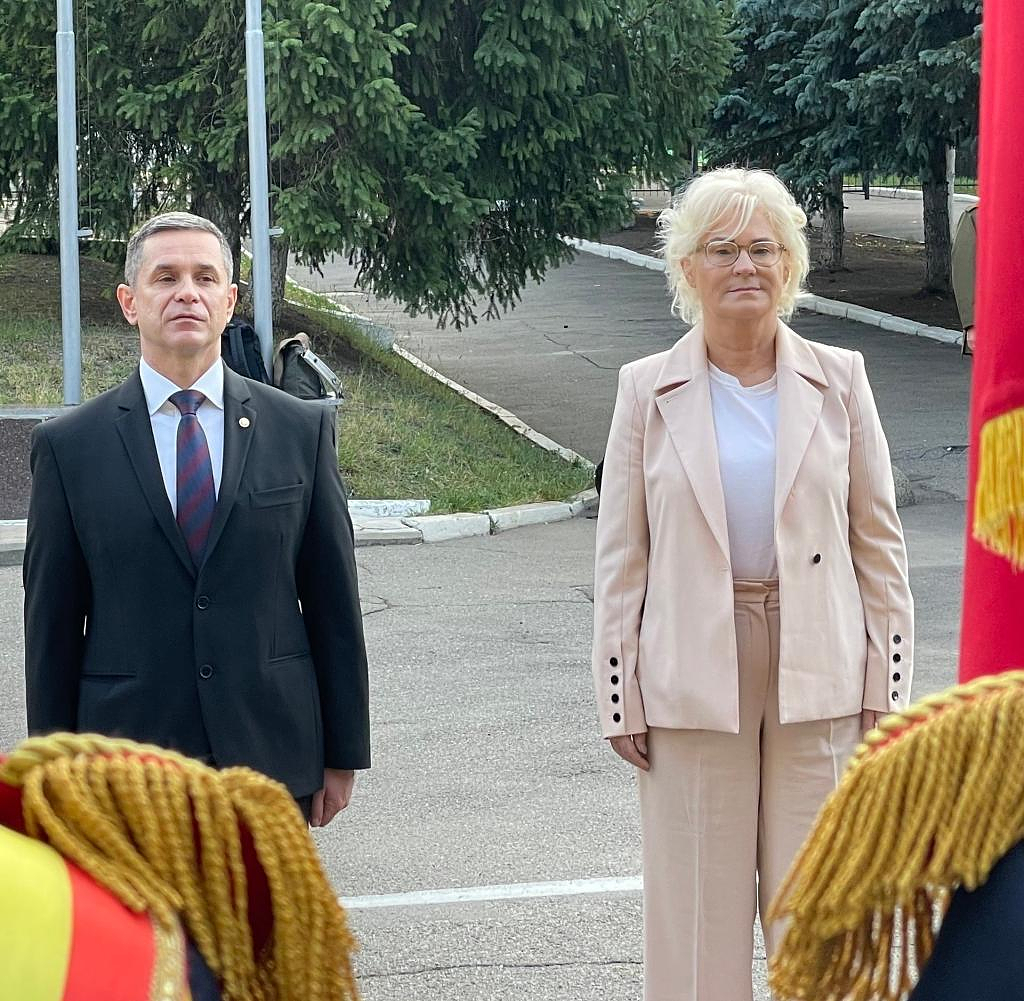 Defense Minister Christine Lambrecht (SPD) is said to have spent 109,000 euros on beautification measures in her ministry and for the offices of state secretaries. This is reported by the news portal “The Pioneer”.

The new carpet from the State Secretary in the Ministry of Defense Margaretha Sudhof (SPD) is said to have cost 25,000 euros.

When asked, the Ministry of Defense said the carpets were last renewed in 2001. The total of 109,000 euros also includes the costs for six new kitchenettes for state secretaries and generals.

The tea kitchens would have a price of 14,000 euros - per kitchen. The Lambrecht Ministry had initially massively resisted naming the specific costs of the conversion measures. Only after "The Pioneer" had submitted a request for information under the Freedom of Information Act was the editors able to view the invoices.

Lambrecht had previously had trouble with a helicopter flight with her son and a subsequent vacation on Sylt. This affair goes into another round: On August 22, the Cologne Administrative Court actually decided that Lambrecht should provide information about who took the photo of her son in the helicopter. But Lambrecht appealed against it. Now the Higher Administrative Court in Münster has to decide.

Lambrecht is on a visit to the Republic of Moldova, which borders Ukraine. Her counterpart Anatolie Nosatii welcomed the SPD politician to the capital, Chisinau. Political talks were then planned.

Moldova is one of the smallest countries on the border with Ukraine and has been severely affected by the refugee movements from the neighboring country, but also by the consequences of the corona pandemic and the energy crisis.

Moldova and Ukraine are EU accession candidates. Chancellor Olaf Scholz (SPD) and the other 26 heads of state and government of the European Union decided that. According to a recommendation by the EU Commission, accession negotiations with both countries should only begin once they have fulfilled further reform requirements. It is about judicial reforms and stronger fight against corruption.

‹ ›
Keywords:
NewsteamLambrechtChristineBundeswehrEU (Europäische Union)BrüsselPolitikOlaf ScholzVerschönerungsmaßnahmenTeeküchenSPDUkraineBeitrittsverhandlungChristine LambrechtThe PioneerMoldau
Your comment has been forwarded to the administrator for approval.×
Warning! Will constitute a criminal offense, illegal, threatening, offensive, insulting and swearing, derogatory, defamatory, vulgar, pornographic, indecent, personality rights, damaging or similar nature in the nature of all kinds of financial content, legal, criminal and administrative responsibility for the content of the sender member / members are belong.
Related News