Federal Minister of the Interior Nancy Faeser declares war on Reich citizens after a major raid on alleged coup plans. 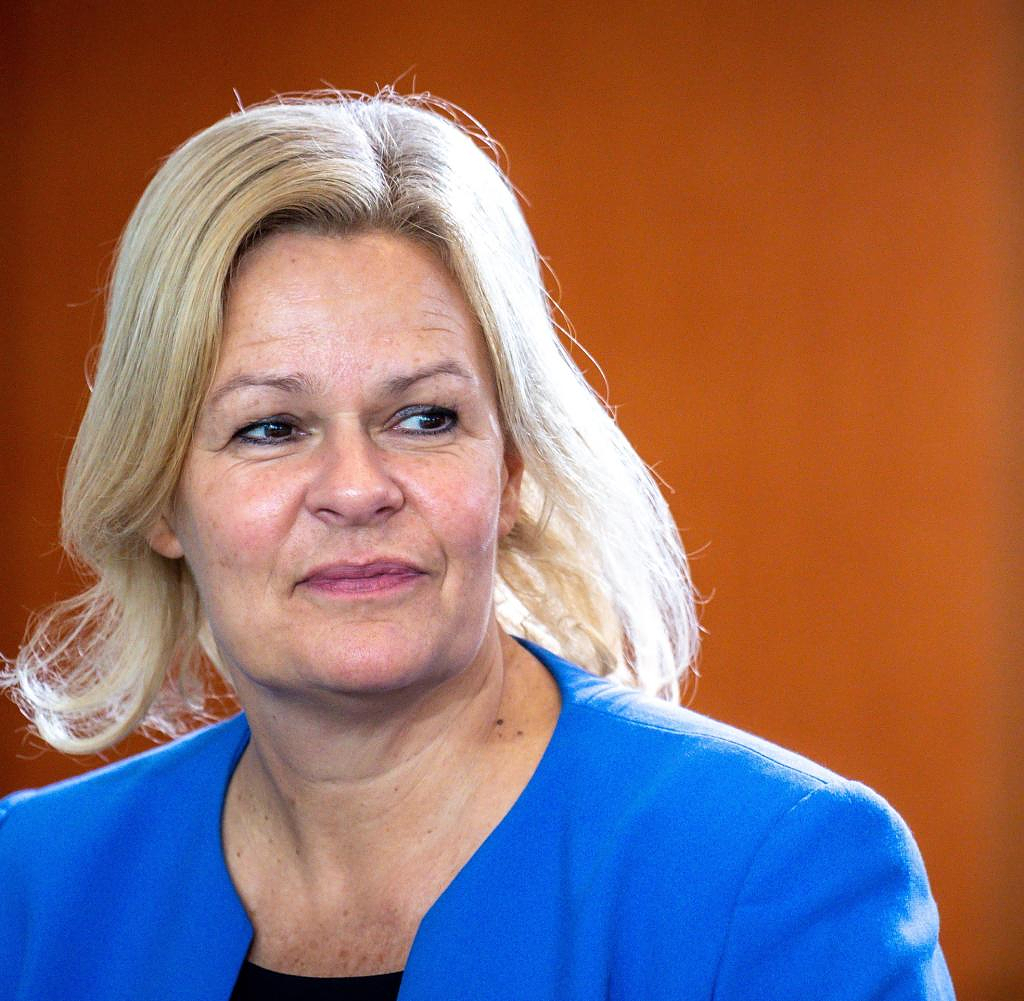 Federal Minister of the Interior Nancy Faeser declares war on Reich citizens after a major raid on alleged coup plans. "The investigations allow us to look into the abyss of a terrorist threat from the Reich citizen milieu," said Faeser on Wednesday in Berlin. The suspected terrorist organization was "driven by violent fantasies of revolution and conspiracy ideologies," stressed the SPD politician. "Militant citizens of the Reich share hatred for democracy, for our state and for people who stand up for our community."

The security authorities took action against such efforts with all the consistency of the rule of law, explained Faeser and added: "We will continue this tough approach." However, only the further investigations would show how far the coup plans had already progressed. The minister praised the more than 3,000 police officers who were involved in the raids. “Our rule of law is strong,” explained Faeser. "We know how to defend ourselves with all severity against the enemies of democracy."

‹ ›
Keywords:
NewsteamFaeserNancyBundesinnenministerium (BIM)ReichsbürgerTexttospeechKrimiNancy FaeserSPDUmsturzfantasienUmsturzpläneReichsbürgerMilieu
Your comment has been forwarded to the administrator for approval.×
Warning! Will constitute a criminal offense, illegal, threatening, offensive, insulting and swearing, derogatory, defamatory, vulgar, pornographic, indecent, personality rights, damaging or similar nature in the nature of all kinds of financial content, legal, criminal and administrative responsibility for the content of the sender member / members are belong.
Related News