Post a Comment Print Share on Facebook
Famagusta 27
DOLLAR 18,55
EURO 18,21
GOLD 1.010,69
BIST 3.392,13
The best French conductor is moving to Baden-Baden
The German spirit and I
"I am a witness to this time and this body"
"It's lucky we don't have neighbors. Especially for the...
She would do it again
Twitter predicts how the war will continue
Fear not, because we have Cuxhaven
The left behind, the rich and the forced financed
Most people make this mistake when cheating
With this new word, Russians express their opposition to Putin

The War of Independence saw the birth of the current National Lottery in Spain. 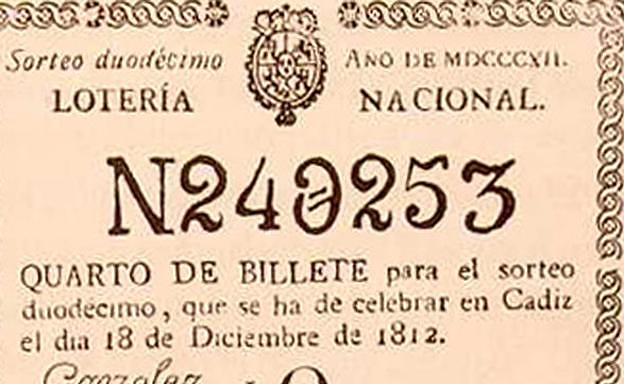 The War of Independence saw the birth of the current National Lottery in Spain. Ciriaco González Carvajal was at the time Minister of the Council and Chamber of the Indies and devised "a way to increase the income of the public Treasury without losing taxpayers". The National Lottery was born. It also gave rise to what is now called the Christmas Lottery Grand Prize.

The minister presented a Lottery proposal to the General and Extraordinary Courts of Cadiz. It was based on the precedent in New Spain, Mexico since 1771, and whose creation was due to Carlos III. It received a favorable reception at the Cortes of Cadiz's session of November 23rd 1811, and was passed without one vote.

To distinguish it from the Lottery Of Numbers or the "Primitive Lottery", which was established in 1763 by the Minister for Finance of Carlos III, Marquise of Esquilache, this Lottery was referred to by the people as "Modern Lottery". The draw for the new lottery was held in Cadiz on March 4, 1812, just fifteen days before our first Constitution was published.

The Primitive Lottery was established in 1763. It coexisted until 1862 when it was abolished. It was reestablished in 1985. There were 497 Lottery Authorities in Spain in 1817. Twenty-five of these were located in Madrid, while five others were located in Barcelona. All of them were managed by men except two in Murcia.

‹ ›
Keywords:
OrigenesSorteoLoteriaMillonario
Your comment has been forwarded to the administrator for approval.×
Warning! Will constitute a criminal offense, illegal, threatening, offensive, insulting and swearing, derogatory, defamatory, vulgar, pornographic, indecent, personality rights, damaging or similar nature in the nature of all kinds of financial content, legal, criminal and administrative responsibility for the content of the sender member / members are belong.
Related News 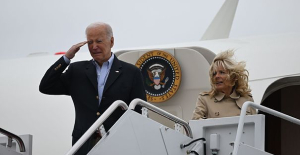 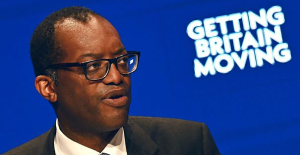 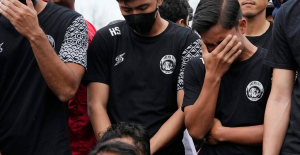