The migration researcher Gerald Knaus expects a massive increase in the number of refugees in the coming months because of the Ukraine war. 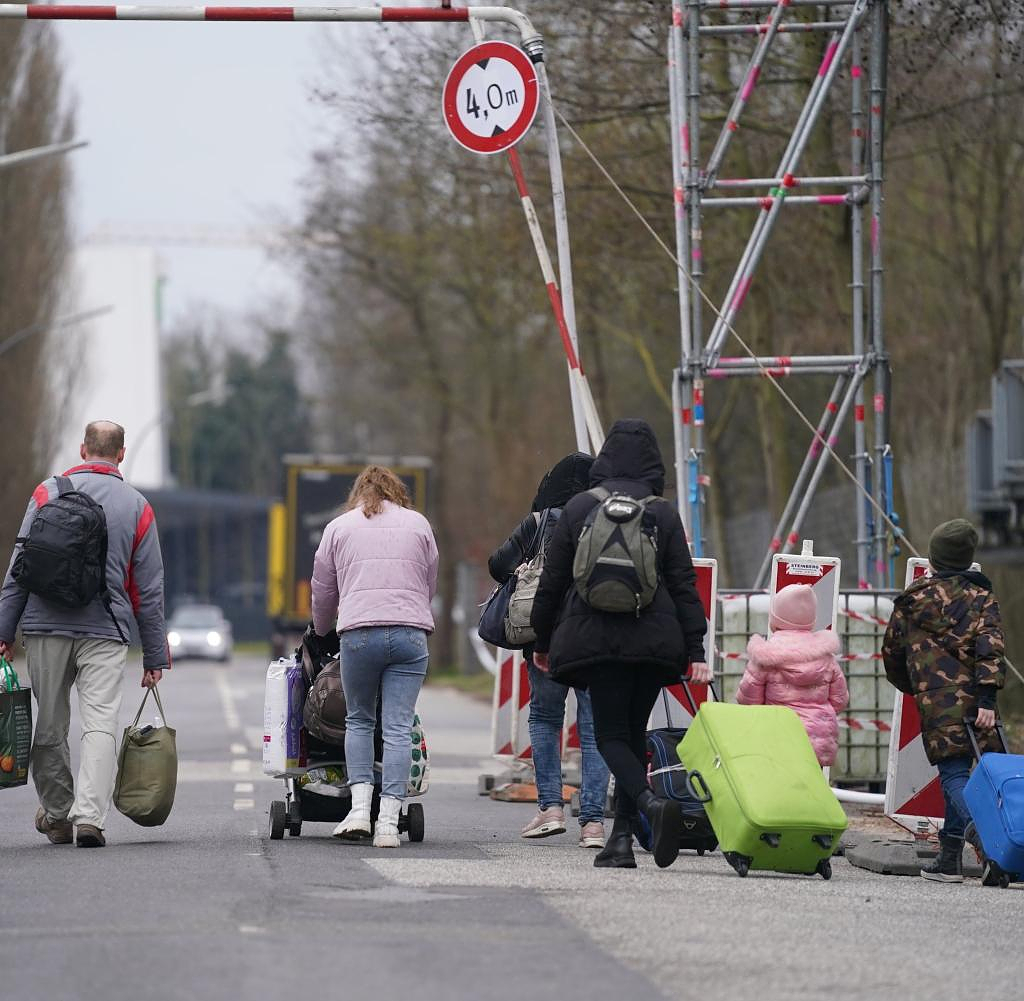 The migration researcher Gerald Knaus expects a massive increase in the number of refugees in the coming months because of the Ukraine war. "We are facing a historic winter of flight if the situation in Ukraine continues to deteriorate and the supply of heat and electricity does not work in winter because the Russian war of aggression destroys power plants or uses weapons of mass destruction," Knaus told the newspapers of the Funke media group (Sunday ). "The EU would not be prepared for that now."

The Austrian sociologist, who lives in Berlin, criticized that those seeking protection from Ukraine were still very unequally distributed in Europe: "Countries like the Czech Republic and Poland bear the brunt, countries like France have taken in a fraction of the war refugees."

More European solidarity is needed here. It is not only necessary between the states, but also large cities and municipalities have to build up a network in which the refugees can also be accepted in France or Italy.

"Private helpers have shown how to do it: with transparency, information policy and solidarity," said the chairman of the European Stability Initiative think tank. "This is the only way to manage this historic reception performance of refugees from Ukraine over the winter."

According to a media report, the number of unauthorized entries to Germany has risen massively this year. From the beginning of the year up to and including September 28, the Federal Police found around 56,800 people entering the country without permission, the Düsseldorf "Rheinische Post" reported.

That would be an increase of more than 60 percent. Because last year, the federal government reported almost 35,000 unauthorized entries as of September 30, citing figures from the federal police. Before the corona pandemic, there were a good 40,600 at the German borders throughout 2019.

The newspaper quoted a spokesman for the federal police as saying: “The focus is currently on the German-Czech border with more than 11,827 registered unauthorized entries in 2022 (as of September 28), of which more than in August and September 2022 alone 6,500.” The spokesman also stated: “After the migration pressure from Belarus had initially decreased at the end of 2021, the federal police have recorded an increase again to a mid-three-digit monthly value since April 2022.”

‹ ›
Keywords:
NewsteamMigration
Your comment has been forwarded to the administrator for approval.×
Warning! Will constitute a criminal offense, illegal, threatening, offensive, insulting and swearing, derogatory, defamatory, vulgar, pornographic, indecent, personality rights, damaging or similar nature in the nature of all kinds of financial content, legal, criminal and administrative responsibility for the content of the sender member / members are belong.
Related News