Three migrants rode an oil tanker from Nigeria to the Canary Island of Gran Canaria. 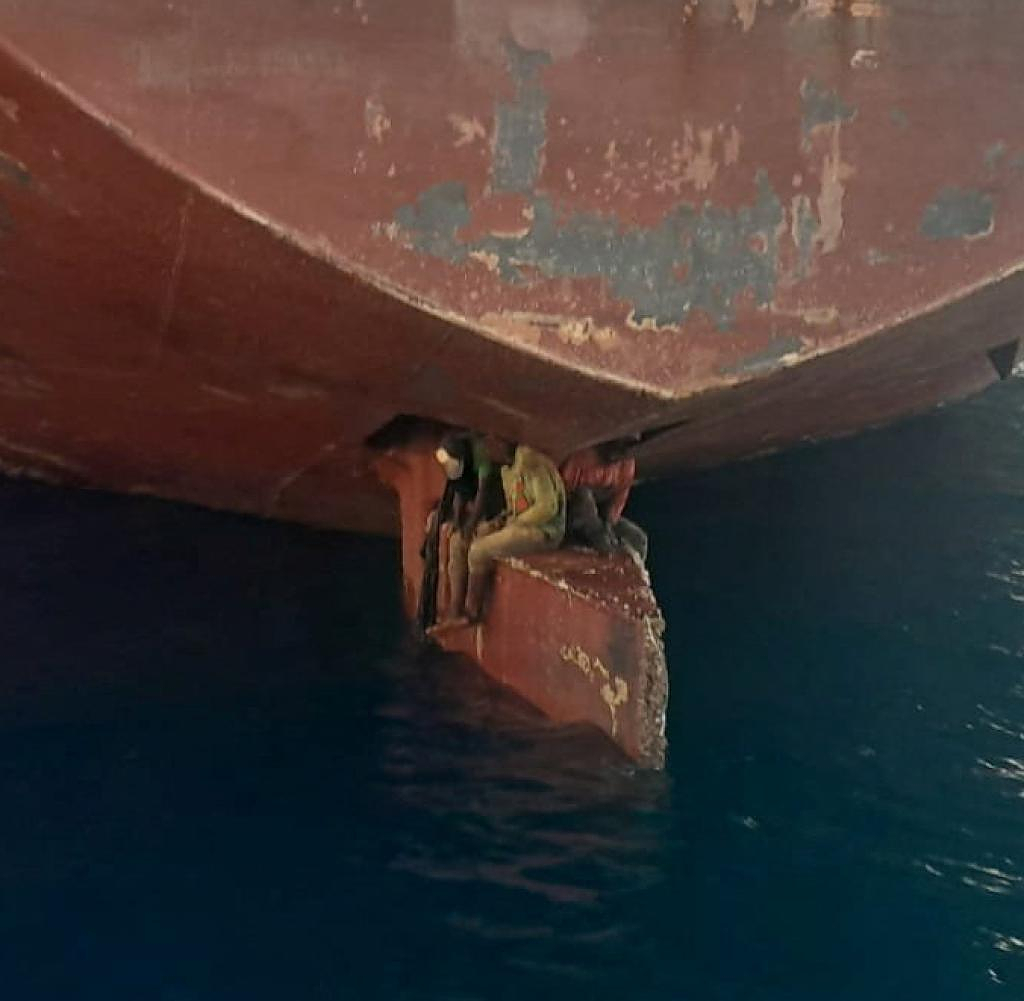 Three migrants rode an oil tanker from Nigeria to the Canary Island of Gran Canaria. The Spanish authorities announced that the men had been discovered in the port of Las Palmas on the "Alithini II". They showed symptoms of moderate dehydration and hypothermia and were taken to hospitals on the island.

According to ship-tracking website MarineTraffic, the Maltese-flagged vessel left the Nigerian city of Lagos on November 17 and arrived in Las Palmas on Monday.

Migrants have tried to stow away on merchant ships to the Canary Islands in the past. Last year, a 14-year-old boy from Nigeria told the Spanish newspaper "El País" about his two-week journey at the helm of a ship. He had also started from Lagos.

‹ ›
Keywords:
LagoNigeriaTexttospeechNewsteamReiseMittelmeerMigrationMigrantEl PaíÖltankerGran CanariaBlinde PassagiereLas PalmaKanareninsel Gran CanariaKanarischen InselSchiffsruderRuder
Your comment has been forwarded to the administrator for approval.×
Warning! Will constitute a criminal offense, illegal, threatening, offensive, insulting and swearing, derogatory, defamatory, vulgar, pornographic, indecent, personality rights, damaging or similar nature in the nature of all kinds of financial content, legal, criminal and administrative responsibility for the content of the sender member / members are belong.
Related News