Shipping on the Middle Rhine was suspended on Wednesday night. 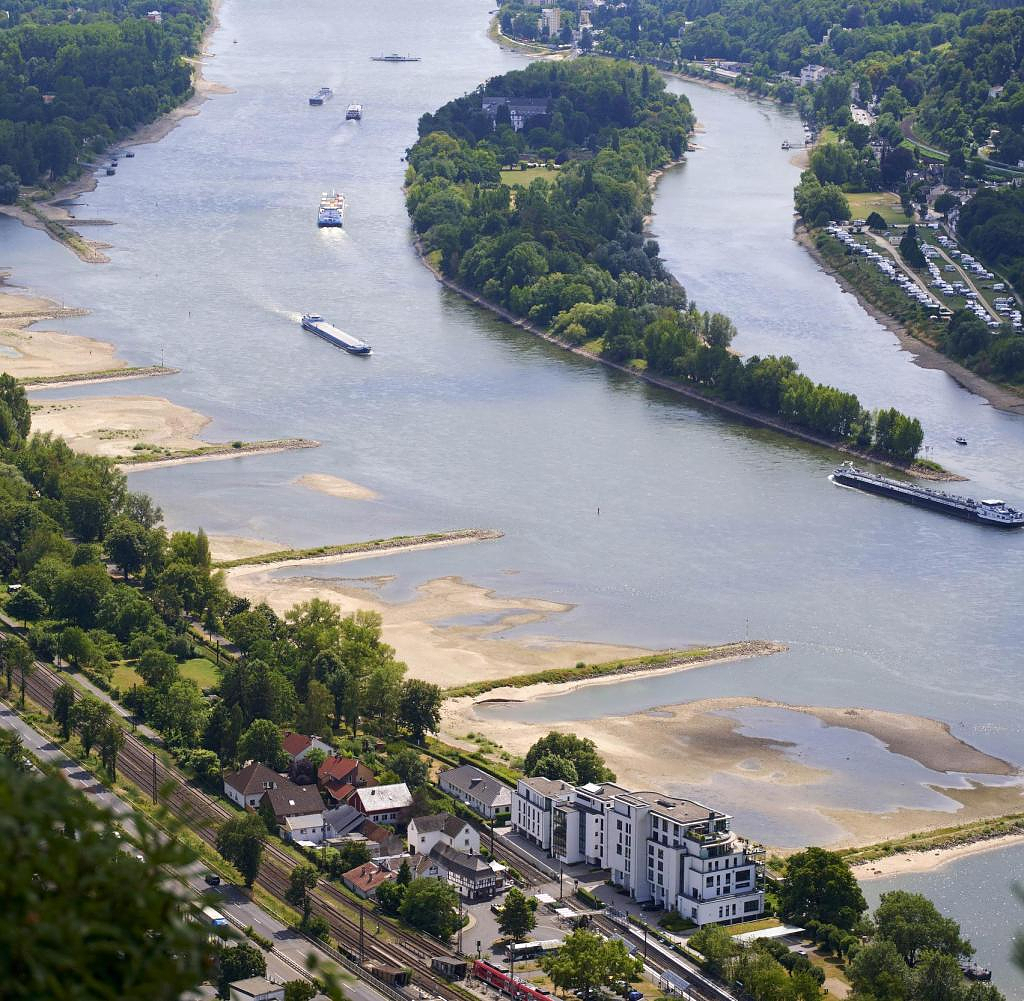 Shipping on the Middle Rhine was suspended on Wednesday night. As a spokesman for the water police announced, a freighter with machine damage is blocking the fairway between St. Goar and Oberwesel in Rhineland-Palatinate.

According to the information, it is a push ship with three lighters. The pushed convoy loaded with 1660 tons, which was on its way up the river, got stuck in a bottleneck where no ship could pass.

According to the water police, the push boat and the lighters are to be removed by support ships. It is still unclear how long the Middle Rhine will remain closed to shipping. "A cautious forecast is until noon," said the spokesman.

‹ ›
Keywords:
TexttospeechNordrheinWestfalenSchiffsverkehrLageRheinMittelrheinSchubverbandGüterschiffFahrrinneWasserschutzpolizeiOberweselMaschinenschadenEngstelleReiseSchifffahrt
Your comment has been forwarded to the administrator for approval.×
Warning! Will constitute a criminal offense, illegal, threatening, offensive, insulting and swearing, derogatory, defamatory, vulgar, pornographic, indecent, personality rights, damaging or similar nature in the nature of all kinds of financial content, legal, criminal and administrative responsibility for the content of the sender member / members are belong.
Related News